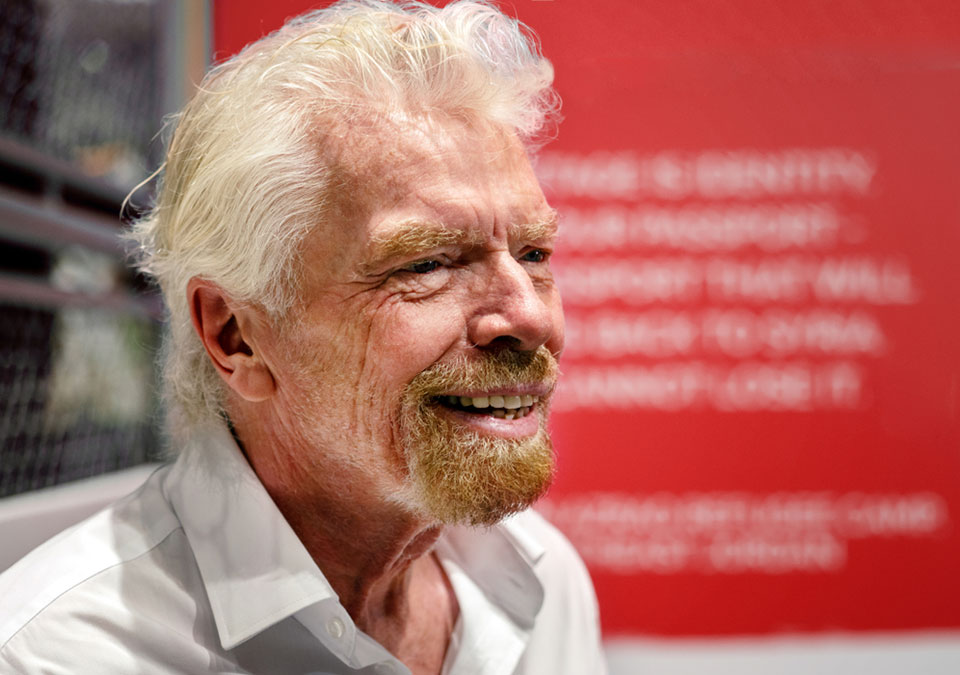 James Dyson is the fifth-richest person in the United Kingdom, with a whopping $7.5 billion. Nik Storonsky ranked 6th with a personal wealth of $7.1 billion, followed by Simon Reuben with $6.4 billion. David Ruben is placed 8th with a net worth of $6.4 billion. Cliver Calder ($5.7 billion) occupied the 9th position on the top 10 wealthiest people in the United Kingdom list, followed by Joe Lewis (No. 10, $5.2 billion).

Have you read?
6 Reasons to Consider IT Financing by Doug Hulett.
With The Economy Teetering, Remote Work Now Makes More Sense Than Ever.
Creating a New Mindset that Puts Global Needs at the Forefront by Dr. Eric Wu.
In Sales, the Second-Best Thing to Winning Is Losing Quickly by Todd Caponi.
50 million dollars and still not happy by Raf Adams. 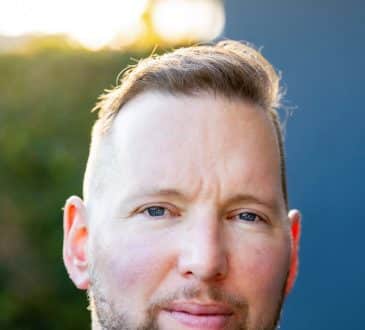