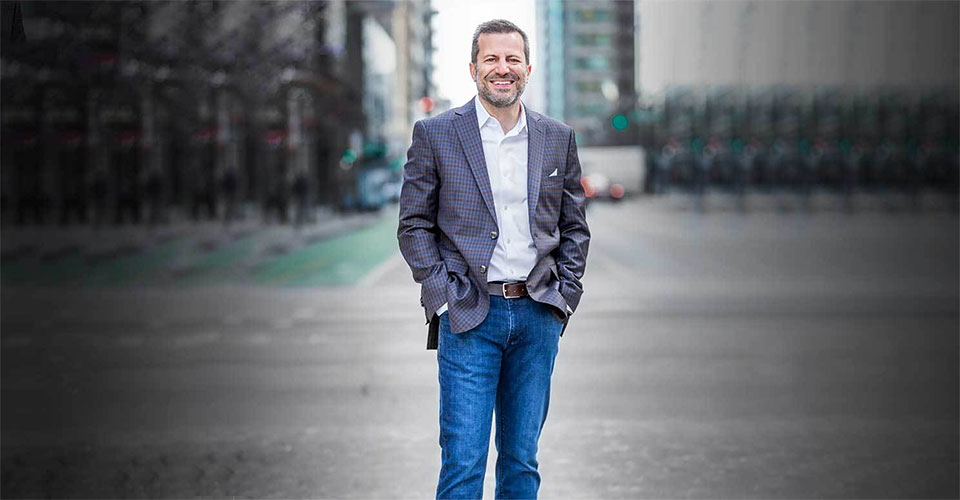 In the world of sales, pursuing quality leads over quantity is often expressed, but rarely practiced. Unfortunately, traditional approaches to what actions are measured and enforced by sales leaders disincentivize sellers from quickly qualifying out of opportunities they’re likely to lose.

So often, sales leaders prioritize the volume, or quantity, of leads over their quality. They figure that more leads equal more qualified prospects, and more qualified prospects lead to more sales. It’s simple math! They measure the volume at the top of the funnel as a measure of the expected results to come out of the bottom. While the math is correct, the logic isn’t.

Ask yourself: Would you rather have a pipeline of prospects that only represents two times your team’s quota, but is made up entirely of highly qualified opportunities, or a pipeline representing four times their quota, but much of which is likely garbage?

Sales leaders and their team members know that the most important asset they have to convert to revenue is time. This means that, as a sales leader, you must lead your team to use its time wisely, to spend less time on losers, and more time finding, developing and winning the winners.

Encourage your sales team to quickly discern if there’s something off with the fit early on so that they can lose quickly using these guidelines:

Losing deals comes with the role of sales. Yet no salesperson would prefer to work an entire sales cycle before finding out that the deal is lost. Losing slowly equates to wasted time and effort. Finding out at the beginning that the deal won’t likely go down is the next-best thing to winning it.

Written by Todd Caponi.
Have you read?
4 Ways to Shut Down Client Bad Behavior by Rhett Power.
CEO Spotlight: Alex Chatzieleftheriou, CEO & Co-Founder of Blueground.
How to Leverage Disruptive Innovation to Benefit Business.
The First Crypto NFT/DeFi Ecosystem that Pays in Stablecoins is Enroute, Courtesy of Arsenal NFT and Founder Scott Kapun.
Why do the best finance leaders start with themselves by Rowena Millward.
LEADERSHIP HOMOGENIZED

Todd Caponi is an acclaimed author, speaker and sales leadership professional. He is CEO and founder of Sales Melon LLC, teaching companies’ salespeople and leaders. His expertise is in building the revenue capacity for technology companies, having served in senior leadership roles and helping one organization to a successful IPO followed by an exit valued at almost $3B. He won the American Business “Stevie” Award for VP of WW Sales of the Year. His new book, The Transparent Sales Leader (IdeaPress Publishing, July 5, 2022), challenges long-held sales leadership standards and provides an easy-to-implement framework for today’s sales leaders.

Todd Caponi is an opinion columnist for the CEOWORLD magazine. Connect with him through LinkedIn. For more information, visit the author’s website.
view all posts 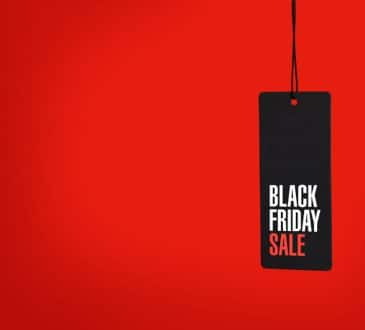 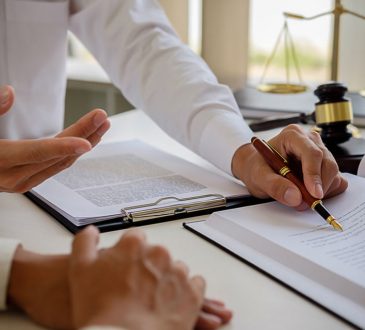 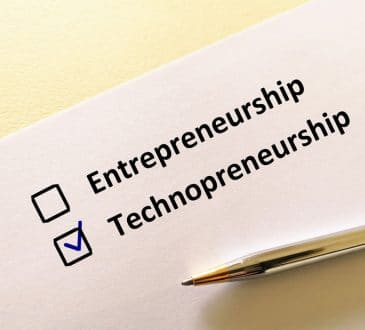