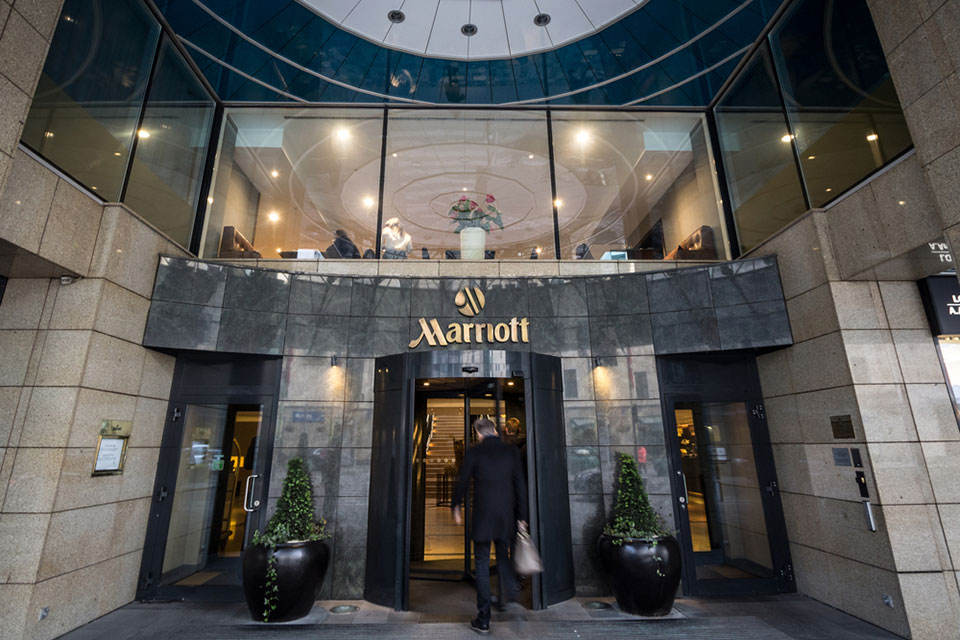 In this article, you will read which hotel companies are leading forces in the global hotel market for 2022. 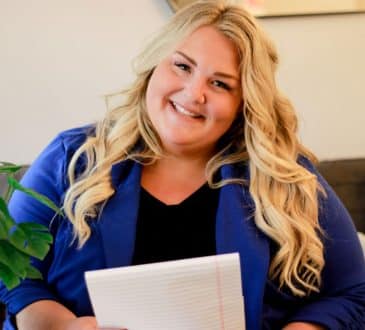 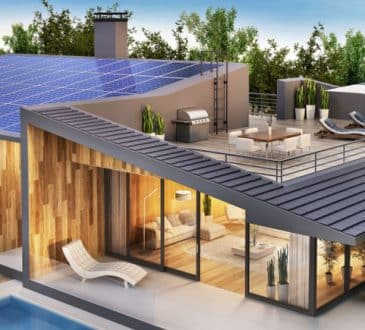