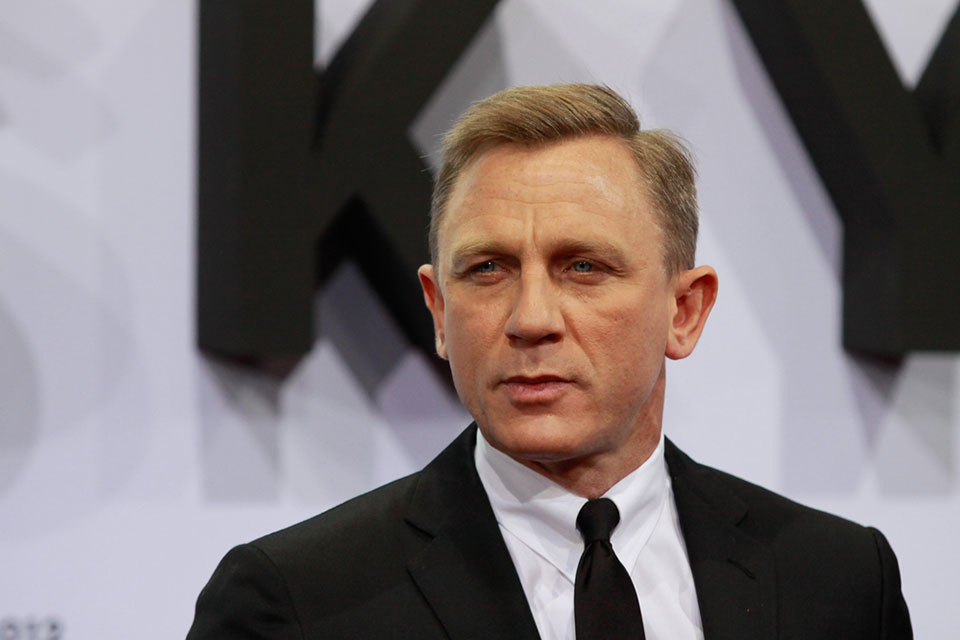 Many places around the world have become famous because of the shots of famous movies. Visitors rush to visit them to see the places where famous actors lived moments of action and love. James Bond series with shots in Venice, Bahamas, Cairo, Tokyo and other places have highlighted many points that we have in mind and want to visit.