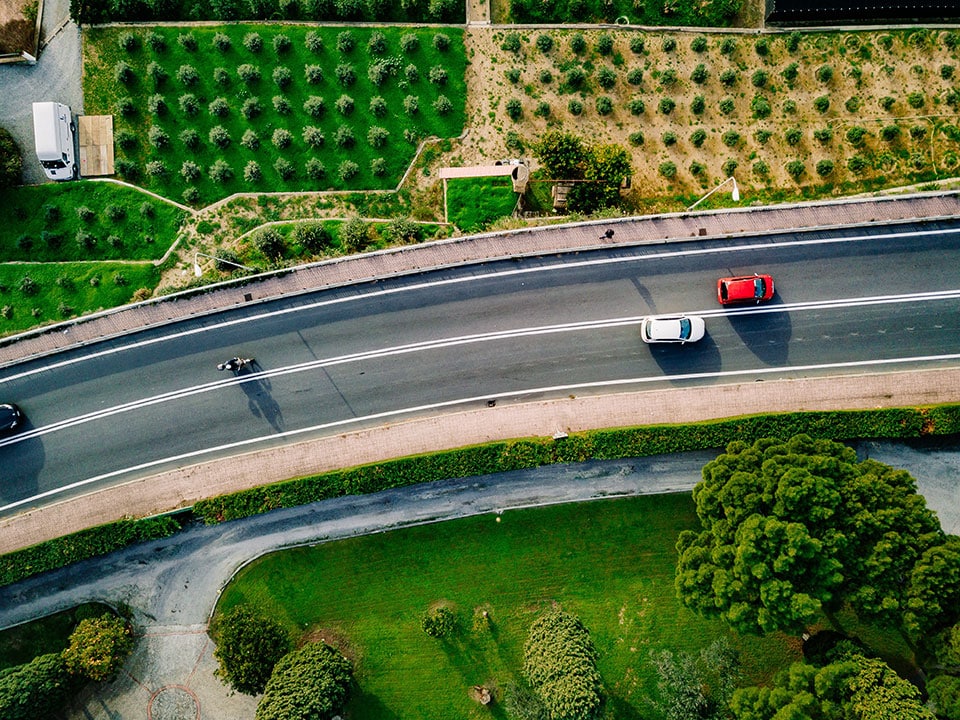 In the hustle-bustle of urban lives and the boredom of daily life which is filled with fast-pace and running around, traveling surely opens new doors and rejuvenates the adventure-hungry soul. Road trips, in particular, have much more than it meets the eye.

They not only bring a traveling bliss to the wanderer but also bring out a deep philosophical outlook about life and brings out a new perspective on how one perceives things. Europe, in particular, is known for its fantastic road destinations and well-connected pathways that are filled with landscapes, visual beauty, and thrilling rides. We bring you the list of amazing road journeys in Europe for the adventurous traveler: 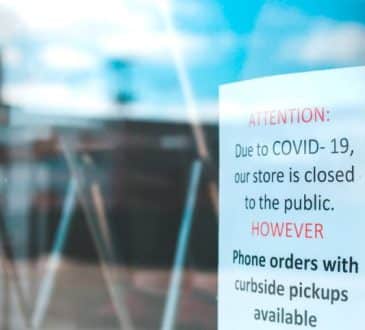 Impact assessment of the COVID-19 outbreak on international tourism

Maria GourtsilidouBusiness Traveller
Taking into consideration the introduction of travel restrictions across the world due to the coronavirus threat the World Tourism Organization...