CEOWORLD magazine > The Latest > Stats Gate > Cities With The Most (And Least) Expensive Apartments In The United States, 2019 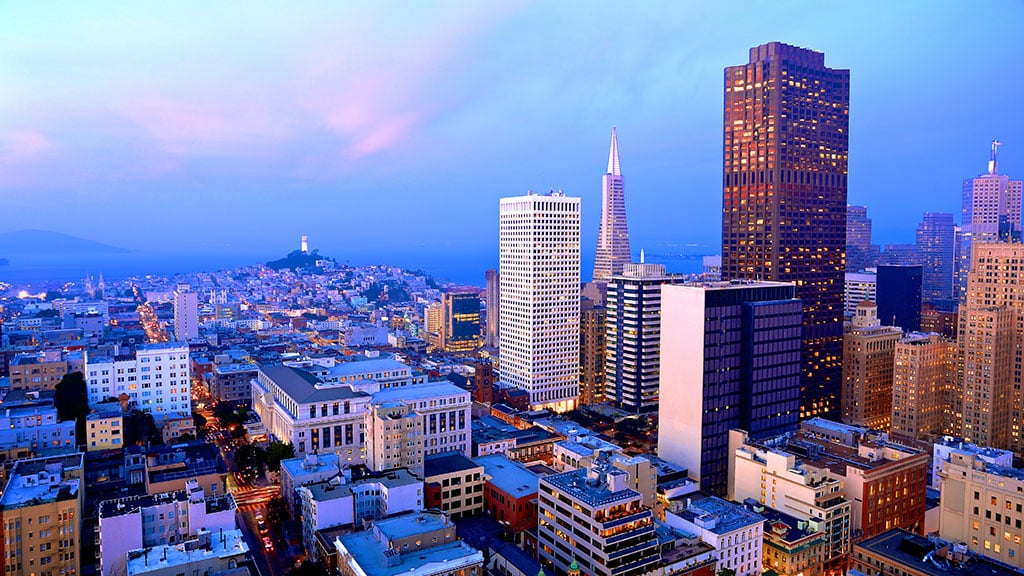 No, it’s not the celebrity-soaked Los Angeles, nor the high-rise metropolis of New York or even the cultural crossroads of Chicago. San Francisco has been crowned as the most expensive city in America to live in for 2019, according to CEOWORLD magazine, while New York and San Jose placed 2nd and 3rd, respectively.

So, is San Francisco really the priciest rental market in the United States?

Just like last year, the answer is a resounding yes.”

The median rent for a one-bedroom apartment in San Francisco has reached a new peak of $3,690, and a two-bedroom apartment runs at $4,790. Seattle, home to Amazon and Microsoft, rang in at $1,900 and Washington, DC, hit $2,220. It turns out, five of the top ten most expensive cities for rentals on the list are in California, with San Jose coming in third-most expensive, Oakland ranking fifth, Los Angeles, making sixth and Santa Anaanta Ana in 10th.