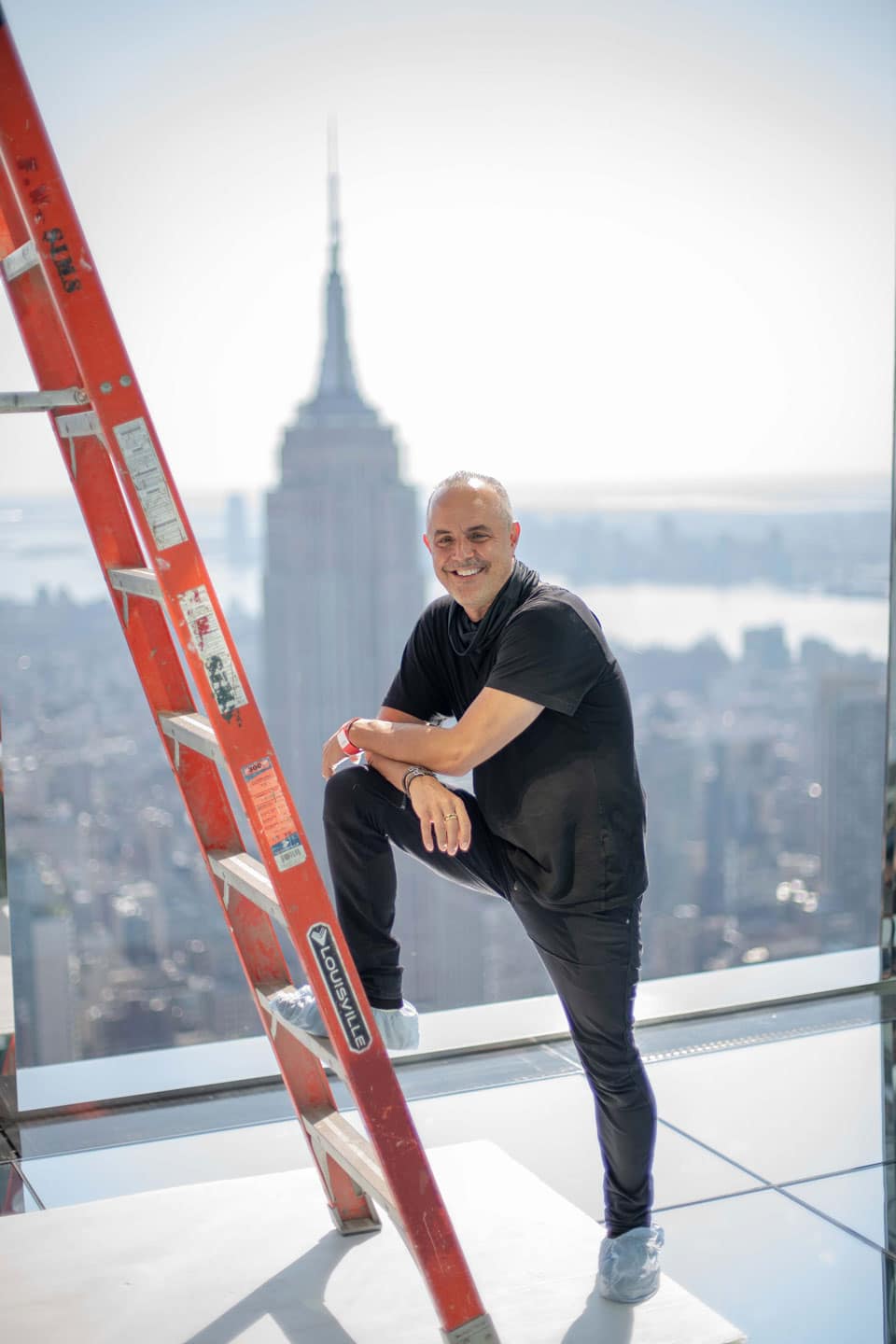 Company leaders have been resigning in increased numbers. In the past few months, we’ve seen CEOs step down from Stitch Fix, Victoria’s Secret, DSW, North Face, Slack, AMC, and Vodafone, among others.

Departures often stir up speculation, and in the absence of clear communication, it can be easy for people to assume that a leader’s resignation is a sign of a company’s poor performance or a failing of leadership itself. Take for instance Elon Musk’s very public Twitter resignation following public disapproval – via Twitter poll – of his actions as CEO of the platform. Or when Raiders coach Jon Grugen resigned after making homophobic and misogynistic comments over email.

Yet, despite the more scandalous resignations making headlines, more often than not, leaders usually step down for benign, or arguably beneficial, reasons. Take for instance Jeff Weiner stepping down as CEO of LinkedIn after serving for over a decade, or when a Reddit co-founder left the company’s board to address a lack of diversity, making room for a Black director. Leaving leadership isn’t always a bad thing, in fact, healthy turnover in leadership of larger companies can lead to new ideas from and opportunities for younger, more diverse employees. Leaders resigning could allow for more BIPOC, LGBTQ+, women, and other marginalized groups to join the table.

Still, generally speaking, the wave of resignations we’re seeing now hasn’t been due to a company crisis, or for the progression of diversity. So why are CEOs resigning? Stitch Fix’s CEO stepped down after announcing layoffs and economic slowdown. AMC’s CEO resigned after only three months upon announcing layoffs. Co-CEO Bret Taylor stepped down from Salesforce, Slack CEO Stewart Butterfield resigned a month later, and now this month, Slack, which is owned by Salesforce, announced layoffs.

See the trend here? Not all, but in many instances, recent leadership turnover occured at the same time as economic slowdown and subsequent layoffs within organizations. This is in part due to shareholders seeing layoffs and new leadership as a way for a brand to steer a new focus and in effect make more money. Stitch Fix’s stock price went up 6% when layoffs and the CEO’s resignation were announced.

At times, it might seem like the media’s portrayal of CEOs resigning is a negative sign for not just individual organizations, but for the global economy. One thing to remember is that during the course of 2022 and 2021, companies, especially in tech and e-commerce, hired at a rapid rate as more consumers relied on at-home technology during the pandemic. That over hiring caused the tech industry to be hit hard by layoffs in 2022. In a way, this was a failure on the part of leadership. Those at the top shouldn’t of hired so many people unless they were sure they could actually maintain all staff.

While the future can’t be predicted, there should have been long-term planning done at the top to ensure smarter hiring and business choices that would prevent mass layoffs and leadership turnover. Layoffs and CEO resignations aren’t necessarily another point toward an impending recession – the U.S. did add over 200,000 jobs in December. Rather, they’re more of a rebalancing of prior overcorrections. Recent tech and e-commerce layoffs and high level turnover are more so a sign that a number of company leaders in tech and e-commerce made too many short-term decisions that didn’t account for long-term fallout.

However, while much of the recent leadership turnover isn’t a sign of crisis, new leadership stepping in should still be preparing for whatever might be thrown their way. Plenty can get lost in the shuffle during a CEOs transition, sometimes that includes communications strategies and crisis management plans. It’s crucial that company leaders, no matter how new or important they are, are prepared for any type of crisis.

If an organization is anticipating a switch in high level leadership, it should do everything in its power to get ahead of that messaging. Part of that preparation is informing company stakeholders – no employee should be surprised that their CEO is departing – and be on top of the press. If resignations or layoffs end up happening for reasons outside of leadership’s control, treat it as a crisis. Be prepared with a communications plan that indicates exactly what to do in the event of layoffs as well as high level turnover.

Leadership turnover can happen for a multitude of reasons, some positive and some negative. It’s important that those at the top stay prepared to prevent turnover for the more problematic causes, and plan long-term for any and all scenarios that could disrupt a company’s status quo.

Written by Eric Yaverbaum.
Have you read?
Which are the healthiest countries in the world for 2023?
Best Business Schools In The World For 2023.
Smile Is Expensive by Dr. Salla Vijay Kumar.
Want Your Business to Succeed? You Need to Learn the Lesson of “The Pretzel Maneuver.” by Lt. Col. Brian L. Slade.
The Power of Service Quality, Strategic Communication and Negotiations in Achieving Business Success by Fotis Pantopoulos.
The CEO’s Guide to Choosing the Right Management System for Your Organization.

Eric Yaverbaum, CEO of Ericho Communications, is a communications, media, and public relations expert with over 40 years in the industry. Eric has worked with a wide-range of top-of-their-industry clients, including Sony, IKEA, Progressive Insurance, Domino’s, Beachbody, H&M, and fitness guru Jack LaLanne. Eric is also a bestselling author of seven books, including industry-standard bestseller Public Relations for Dummies and Leadership Secrets of the World’s Most Successful CEOs.

Eric Yaverbaum is an opinion columnist for the CEOWORLD magazine. You can follow him on LinkedIn. For more information, visit the author’s website.
view all posts