CEOWORLD magazine - Top Stories - Stats Gate - Which are the healthiest countries in the world for 2023? 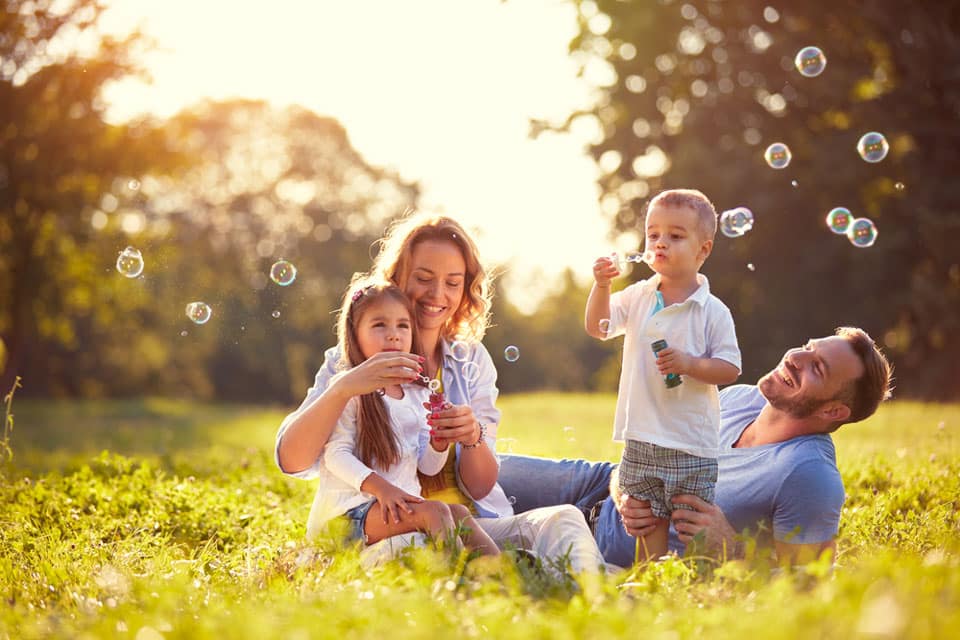 Italy is the world’s healthiest country, according to the CEOWORLD magazine ranking that uses data from the United Nations Population Division, the World Bank, the Lancet study, and the World Health Organisation, with Singapore coming at a close second. Even in the land of pasta and pizza, most Italians lead active lifestyles and stick to vegetable- and olive oil-rich diets, which lead to better cholesterol and overall well-being. (The Italians also happen to eat less fast food than other European countries, aside from Spain.) Children born in Italy can expect to live into their eighties. Iceland rounded out the top three.

Well, If I had to guess which nation boasts the healthiest people, I might pick one of the standby Nordic countries like Denmark, Finland, Iceland, Norway, or Sweden, which are known for their best healthcare systems and high quality of life. However, Italy is the healthiest country in the world. Good news for wine, pasta, and cheese lovers!

To identify the healthiest countries in the world, CEOWORLD magazine Rankings created health scores and health-risk scores for countries with populations of at least 1 million. It determined the countries’ rank by subtracting the risk score from the health score. However, it is worth bearing in mind that the definition of ‘healthy’ is open to interpretation. The study ranked 195 countries. Do you think you live in one of the healthiest countries in the world? How is yours doing?

Italy has trumped 100 nations to emerge as the healthiest and longest-living populace on the planet, followed by Singapore, Iceland, Hong Kong, Finland Taiwan. Surprisingly enough, Italy far outpaces France (#19), the Netherlands (#24), and the United Kingdom (#31). The sixth ranking position was claimed by Taiwan, while 7th place went to New Zealand. Australia, Monaco, and Norway also made it to the top ten.

CEOWORLD magazine - Top Stories - Stats Gate - Which are the healthiest countries in the world for 2023? 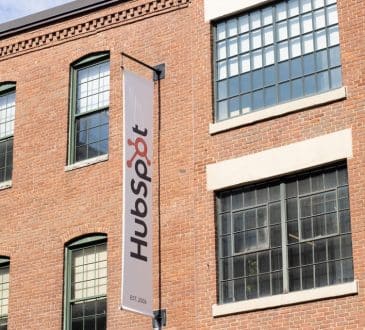