Brian L. Slade has held command positions in the Army and the Air Force and received the Distinguished Flying Cross, Bronze Star, and fourteen combat air medals. He attended Utah State, where he earned a BA and was commissioned as an Army Aviation second lieutenant. He’s also earned an MA in aviation instruction. Brian currently serves as a lieutenant colonel for Air Force Combat Search and Rescue.

Author of None Braver and The Liberators, journalist Michael Hirsh earned his Combat Infantryman Badge as an army combat correspondent with the 25th Inf. Div. in Vietnam. He’s produced numerous documentaries and is the recipient of the Peabody and Writers Guild Awards and the Vietnam Veterans of America Excellence in the Arts Award.

Brian L. Slade is an opinion columnist for the CEOWORLD magazine. Connect with him through LinkedIn. For more information, visit the author’s website. 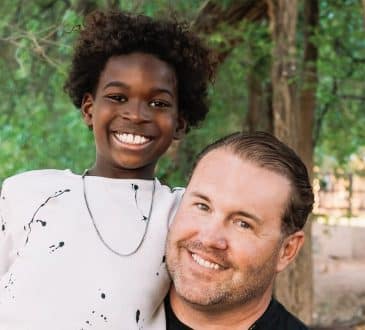 Want Your Business to Succeed? You Need to Learn the Lesson of “The Pretzel Maneuver.”

Lt. Col. Brian L. SladeCEO Insider
On December 8, 2007, I experienced one of the most dangerous moments of my time as an Apache helicopter pilot fighting against the Taliban. But the lessons I learned from that experience helped us win that day and kept me and my men alive in future engagements with the enemy....