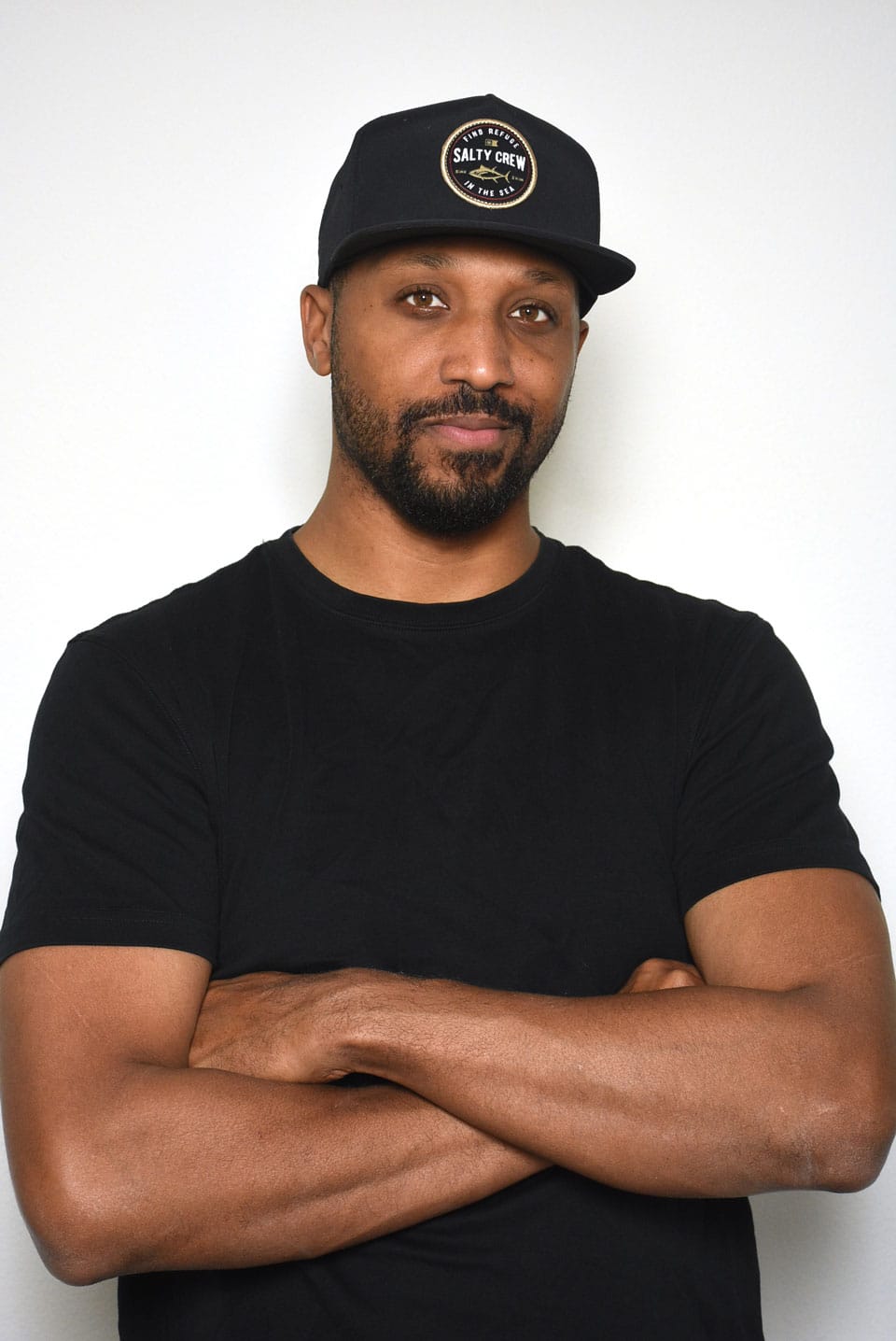 Landing a coveted spot on the hit ABC show, Shark Tank, is a dream from many entrepreneurs. But it’s not easy. According to USA Today, the show receives 35,000-40,000 applicants each season. Of these, only 1,000 advance to the next round and in most seasons, only 88 contestants will appear on the show. Many of the show’s inner workings are confidential and contestants sign a non-disclosure.  No one outside of the entrepreneurs who have been on the show really knows what takes place.

From the moment you step foot inside the first set of doors at Shark Tank, everything is being recorded. As a past contestant, I can tell you that there is a ton of anxiety around ruining your pitch. If you mess up, they can literally chop it up and splice it to be whatever they want it to be for their audience.  Even once your pitch is complete, you aren’t safe. The sharks are firing questions away one after another. And as you start to answer, you get cut off with another question. If you aren’t prepared, your appearance can spiral quickly.

If you end up making the cut, you need to know how to make an impression with the Sharks. While I’m sworn to secrecy about a lot of things, there are tips I can give you that will come in handy.

Here’s What You Need to Know BEFORE You Appear on Shark Tank:

Once you’ve positioned your company to have synergy with the rest of their portfolio, the language and messaging that you use in your pitch will be that much more effective.

Written by Seneca Hampton.
Have you read?
These are the countries with the Highest Average Salaries, 2022.
International Financial Centers Ranking, 2022.
How Companies Are Using Tech to Disrupt Traditional Industries by Rhett Power.
Using Good Friction to Motivate Employees Back to Work by Soon Yu.
How to Live a Better Life & Leadership.
Four Steps to Successfully Build & Leverage Strategic Partnerships by Cristobel von Walstrom.

Seneca Hampton is an entrepreneur with multiple 7-8 figure businesses, from eCommerce to Logistics, Consulting, and Speaking. Seneca's recent appearance on ABC's Shark Tank demonstrates how he built Hampton Adams, an online eCommerce-based business that serves a rapidly growing customer base.

Seneca Hampton is an opinion columnist for the CEOWORLD magazine. Connect with him through LinkedIn.
view all posts