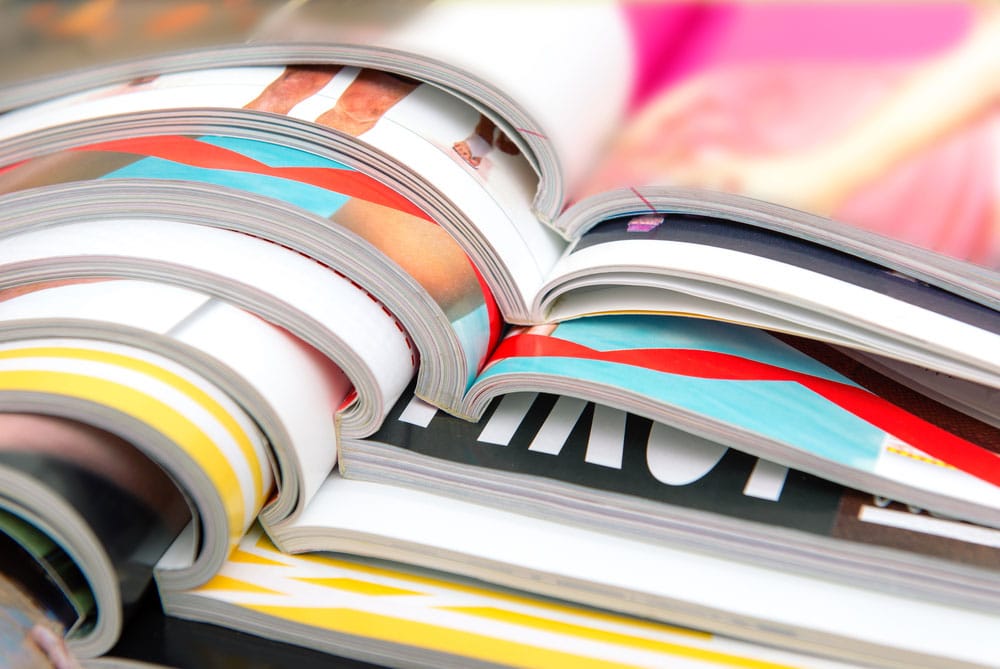 The elusive one percent in the United States live a life of luxury and exclusivity where everyone knows everyone. If advertisers want to reach the elite class, they must gain access to their inner circle, and no one does it better than Jason Binn, founder of DuJour Media.

Prior to founding DuJour, Binn established another media company called Niche Media, and his approach was truly unique. Binn created magazines that catered to the needs and wants of different cities. His magazines spanned across many cities with titles such as Aspen Peak, Boston Common, Hamptons, Ocean Drive, Gotham, and more.

Binn’s reasoning behind creating new magazines for different areas is because the styles and sensibilities in every city are different. In this way, Binn can connect to niche markets across varying cities. The magazines Binn publishes for Miami, the Hamptons, and New York City all have their own distinct personalities and vibes. Hamptons is ”all about pink and green and picnics and families,” he said. ”The only decision you’re making is what ice cream to have today and what movie to see tonight.” Ocean Drive, on the other hand, sells sex and lust. Gotham, in New York City, has a darker side, with columns devoted to ”Crime” and ”The Family Feuds.”

Entering a New Era of Media

During the turn of the 21st century, many media and marketing companies collapsed as they could not keep up with the development of the Internet and social media. Binn, however, was able to overcome this and flourish with DuJour Media. The model for DuJour combined print and digital because DuJour does not need to live exclusively in a print or digital format. According to Binn, print is still a necessary format for his magazines because luxury brands feel that their brand is more controlled and in a more sustained environment when the media is not virtual, and they can appear next to brands that are on their competitive level. Through Binn’s open-mindedness and adaptability, he was able to foster a flourishing industry for luxury brands to meet their elusive consumer base.

Jason Binn’s successful endeavors with the magazines were more than just advertisements compiled together displaying items and experiences the average consumer could never afford. Binn told stories through his craft. Each expertly crafted edition displayed the trends, norms, and interests of the cities and communities he delivered to.

In order to understand the culture of the city where Binn implements a new magazine, however, he first takes the time to live there and discover what makes that city unique. The content that DuJour Media puts out to its readers, both online and physical, is truly catered to the audience that Jason Binn took time and interest to understand before delivering the newest trends and culture stories.

Written by Jason Binn.
Have you read?
These are the countries with the Highest Average Salaries, 2022.
International Financial Centers Ranking, 2022.
How Companies Are Using Tech to Disrupt Traditional Industries by Rhett Power.
Using Good Friction to Motivate Employees Back to Work by Soon Yu.
How to Live a Better Life & Leadership.
Four Steps to Successfully Build & Leverage Strategic Partnerships by Cristobel von Walstrom.

Jason Binn is an opinion columnist who serves as Founder and CEO at DuJour Media, a luxury print and digital publication reaching an audience of more than three million across the U.S. Prior to DuJour, Jason served as Founder and leader at Niche Media, a luxury publisher producing such leading luxury magazines as Aspen Peak, Ocean Drive, Gotham, Vegas, and Michigan Avenue.

Jason Binn is an opinion columnist for the CEOWORLD magazine. Connect with him through LinkedIn.
view all posts 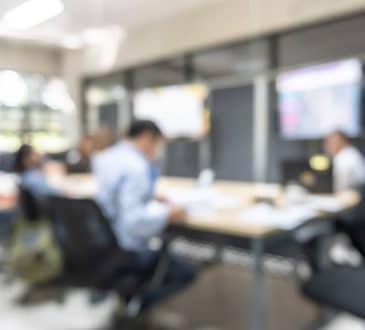 Best Business Schools In The World For 2023

Anna PapadopoulosCEO Insider
The Wharton School takes the prestigious title of the world’s business school for 2023, according to the CEOWORLD magazine. London...