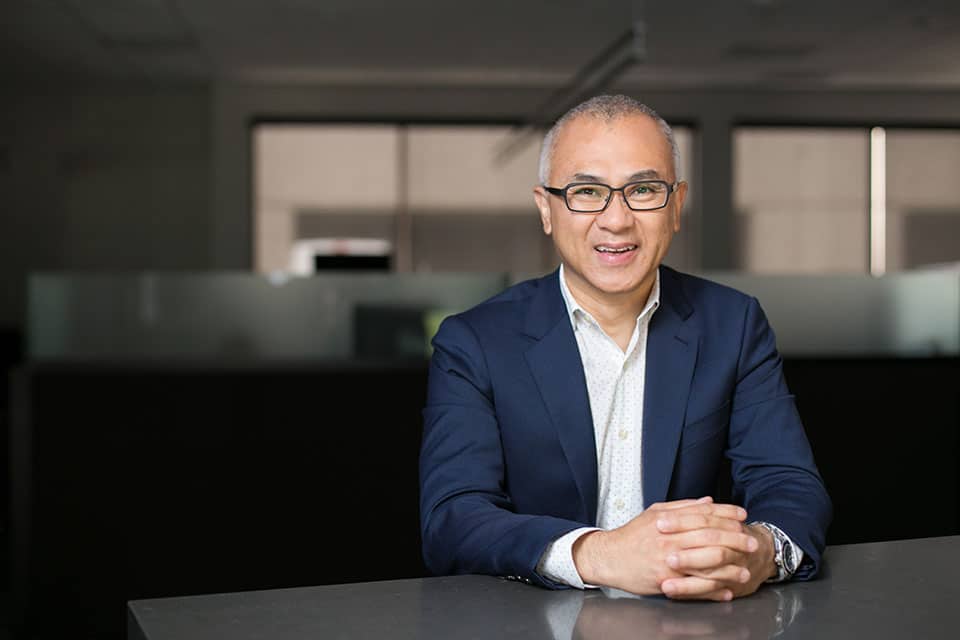 The current leadership approach is to make managing teams as effortless as possible. But in doing that, you create an organization of less engaged team members that feel even less ownership towards the organization and less connection to their co-workers.

Investing effort in a relationship

When people aren’t engaged in their job, they do the bare minimum. They clock in, do an adequate amount of work, and clock out. There’s no point in doing more when you don’t particularly care about the organization’s success.

But the dream of most company leaders is to have a team willing to go that extra mile at work. For employees to be so passionate that they want to put in extra hours because they’re invested in the outcome.

This magical bonus is what’s known as discretionary effort. It’s a great form of good friction. And researchers have been looking at what causes people to contribute more energy without expecting anything back.

In a 2019 study, researchers at the University of Florida invited some subjects to do menial, repetitive work. Before the individuals started their task, they spent time with an experimenter who interacted with them in one of two ways.

Half the group was treated coldly. They were asked closed-ended “yes” or “no” questions and given quick unenthusiastic responses. They received limited eye contact and little warmth, discouraging further interaction or connection.

The other group was treated warmly. They were asked open-ended questions, encouraged to elaborate on their answers, given positive responses, and were treated to full eye contact and smiles.

The difference between the groups was stark.

The positive interactions generated an impressive 14% better performance in the task. But what was most interesting was the effect on discretionary effort. After the study was over, the participants were asked to complete an optional survey. It wasn’t a problem if they didn’t do it. But it would be appreciated if they did. The participants who had been treated warmly were far more likely to do the survey and, on average, completed more answers and wrote more words.

On top of that, they were far more likely to say they enjoyed participating in the study than the individuals who had the colder interaction before the meeting.

Just adding a little effort into a relationship – especially when that effort results in increased engagement – can pay dividends.

Supporting these findings, McKinsey discovered that one of the most significant impacts a manager can make on their bottom line is to have their team invest time building more positive relationships with each other.40

So it seems that asking a little more from your team, in the form of good friction, may actually be the best way to make them happier.

McKinsey’s research showed that employees who invested more time getting to know their bosses were nearly five times more likely to be satisfied with their job than those who spent very little time with their boss.

And satisfaction isn’t just a fluffy, feel-good metric. You can see how it relates to profit when you look at the performance of the companies that make it onto the 100 best companies to work for list. These companies have higher than average staff retention, employee productivity, and customer satisfaction.

Better relationships, ones that require a healthy dose of good friction, are clearly the path to better business.

Investing emotion in a relationship

Encouraging employees to develop good personal interactions with their colleagues and boss requires more than a time commitment; it requires training in interpersonal skills, like empathy and strong listening skills. The effort this takes is good friction.
Studies demonstrate that employees who invest in developing strong emotional intelligence don’t just perform better at work – they also receive greater satisfaction from their jobs.

Psychology Today defines emotional intelligence as “the ability to identify and manage your own emotions and the emotions of others.”

Emotional intelligence can be hard work. It takes effort to monitor and control your emotions. But it’s worth it. Controlling your impulsive reactions can help you get more out of others as well as yourself.

The flipside of self-control is empathy, where you’re taking the time to assess the emotional states of others—and then responding to that person appropriately.

Emotional intelligence helps you positively interact with other people. It’s putting them before you. And that effort builds bonds through openness and honesty.

The same is valid for developing stronger relationships with customers. Instead of opting for automated chatbots, companies should be investing in opportunities to allow their customers to build more meaningful interactions. Live chats are opportunities to resolve service issues and an even greater opportunity to encourage customers to share their emotional journeys with the brand, both good and bad. Conversely, it’s an opportunity for your business to demonstrate empathy, shared experiences, mutual goals, and communicate the aspirations of the company.

Building excellent rapport with employees and customers requires businesses to ask more of them. It requires good friction.

So, next time as a leader, when you hesitate to ask more of your people, think again. You never know what growth it could lead to—for your business and your employees.

————————–
Excerpted from Friction: Adding Value by Making People Work for It by Soon Yu and Dave Birss.
Have you read?
These are the countries with the Highest Average Salaries, 2022.
International Financial Centers Ranking, 2022.
What CEOs Need to Know About End-to-End Visibility and Actionability in Their Supply Chains by Ali Hasan Raza.
3 Strategies for Addressing Burnout and Building a Happier, Healthier Workplace by Sarah Hawley.
Effective Strategies to Gain Constructive Feedback by Dr. Gleb Tsipursky.
Track Latest News Live on CEOWORLD magazine and get news updates from the United States and around the world. The views expressed are those of the author and are not necessarily those of the CEOWORLD magazine.
Follow CEOWORLD magazine headlines on: Google News, LinkedIn, Twitter, and Facebook.
Thank you for supporting our journalism. Subscribe here.
For media queries, please contact: info@ceoworld.biz

Soon Yu is an international speaker, award-winning author, and expert on innovation, branding, design, and entrepreneurship. He most recently served as the Global VP of Innovation and Officer at VF Corporation, parent organization to over 30 global apparel companies, including The North Face, Vans, Timberland, Nautica and Wrangler. Prior to this, he worked as a general manager at The Clorox Company and Chiquita Brands, as a consultant at Bain and Company, and as a founder for numerous venture-backed startups. He is the author, alongside Dave Birss, of Friction: Adding Value by Making People Work for It.

Soon Yu is an opinion columnist for the CEOWORLD magazine. Connect with him through LinkedIn. For more information, visit the author’s website.
view all posts 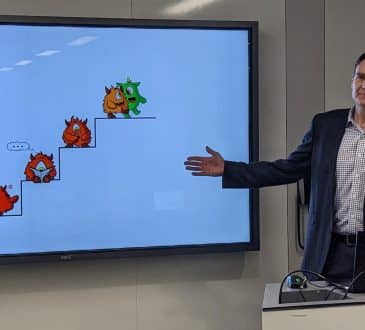