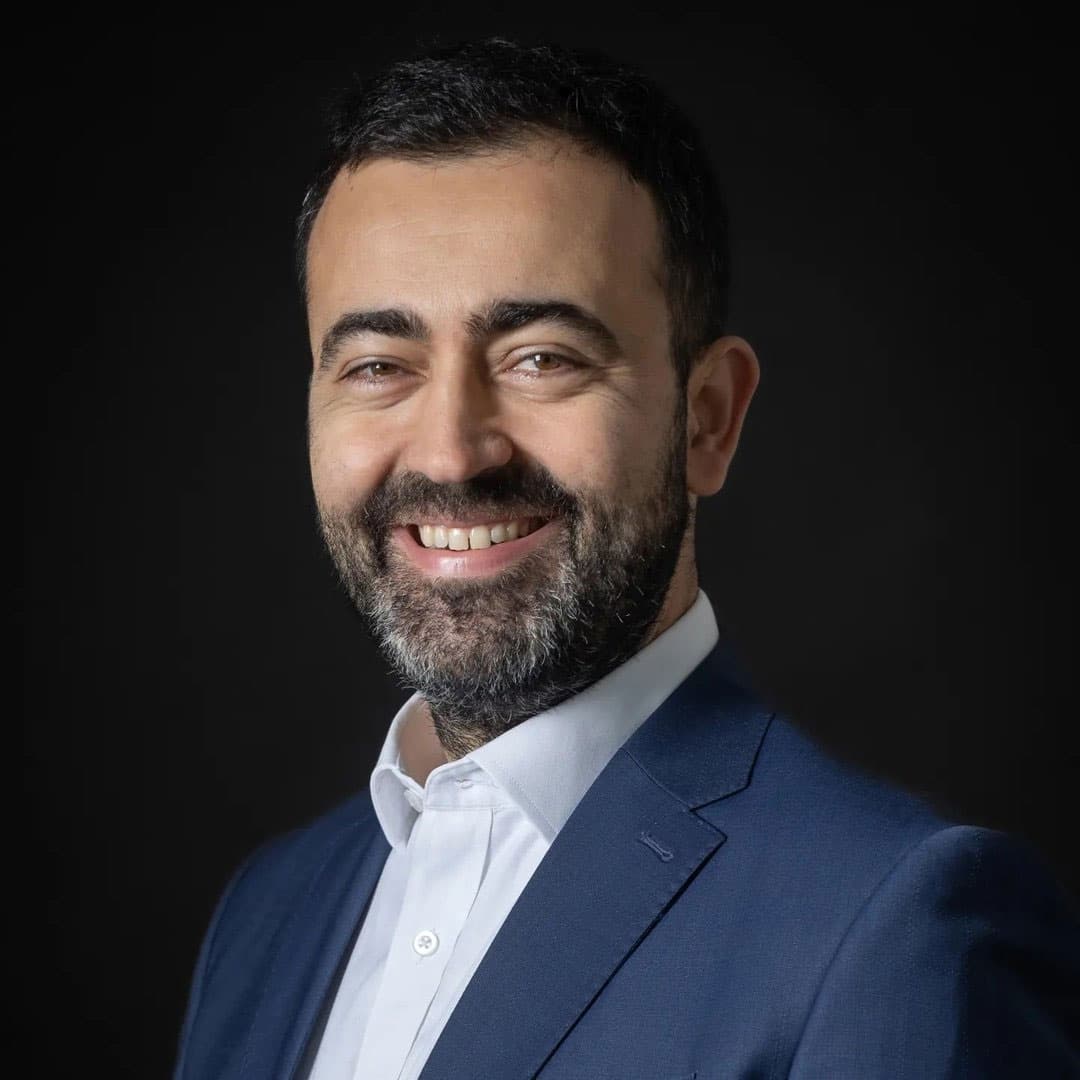 A Look at CEE current and future Superclans: how does Old Money and New Money coexist in Central and Eastern Europe?

The history of capitalism in Central and Eastern Europe differs markedly due to the rupture created by the communist period. As with most of the world, capitalism did develop during the late 1800s and early 1900s. Whether it was the Russian institution of serfdom, high illiteracy in places such as Spain, legal prohibitions in China or otherwise, much of this proved to be speed bumps rather than insurmountable barriers to capitalism. Likewise in Central and Eastern Europe, where capitalism did take hold despite a predominantly agrarian and illiterate society – and flourished.

With the arrival of communism, the cultural, legal, and institutional development of capitalism went into a deep freeze and much of the aforementioned capital was duly expropriated. Communism itself did actually produce some success stories and, by pushing for mass education, urbanisation and healthcare, did, somewhat counter-intuitively, create many of the strengths that would allow Eastern Europe in 1990s and 2000s to engage in fairly high rates of economic growth.

However, communism also proved to be little more than a ‘red washing’ of feudal structures and customs, quite simply replacing the former nobility and ‘old money’ with a self-appointed nobility that reduced even the positive, pro-growth, aspects of socialism and Marxist thought to extreme ‘slave morality’ and the brutish authoritarianism of a system which cannot differentiate between humans and cattle. The effect of these 40 years of being inoculated with the extreme version of what Samuel Huntington has referred to as ‘development resistant culture’ has been that out of the seven societal values which RAND has identified as key to national success, namely

1. National ambition and will,

6. A learning and adapting society, and

much of Eastern Europe started off in the 1990s with their exact opposite. The transition to capitalism often proved rather chaotic, making trust and capital scarce. A savings crisis as well as years of deep stagflation helped with neither.

The Old Context and Old Money

From that arose what in the East European context is now ‘old money’, primarily dominated by where scarce capital and scarce trust could be found, namely:

From these arose various private, often family-owned, debt-financed, conglomerates which tend to dominate the business landscape. One of the downsides of that emergent development has been that many businesses from this crop are either domestically oriented or export raw materials, either because it is the domestic market where the advantages of credit and connections are most effective or because it operates in an extractive industry.

The New Context and New Money

The above would hardly constitute everything that is needed for the healthy development of a business environment or economy. Luckily enough, from the 2000s forwards, most economies in the Central and East European regions have developed far more heterogeneous business environments. Specifically, a new crop of export-oriented business emerged, in no small part helped by integration into the global supply chains that re-polarised across the world.

These new businesses have helped set in motion what many decades of government policy before or after 1990 did not necessarily achieve. Emma Capital in the Czech Republic, eMag in Romania, OTP in Hungary, Qumak in Poland represent this most welcome development in Central and East European capitalism, showing how 100 years of unfortunate events only postponed the rise of East European entrepreneurial spirit.

Written by Radu Magdin.
Have you read?
Why every good leader needs a coach by Joe Hart.
When CEOs say it’s your mistake by Dr. Manoj Joshi.
A 4-day workweek: Is it productive or just counterintuitive by Olga Artemenko.
The Simplest Life Lesson of All – Just Say “Yes” by Kate Christie.

Lisa BrownStats Gate
As of January 20, 2023, Carlos Slim Helu was the wealthiest man in Mexico, with an estimated net worth of 90.4...