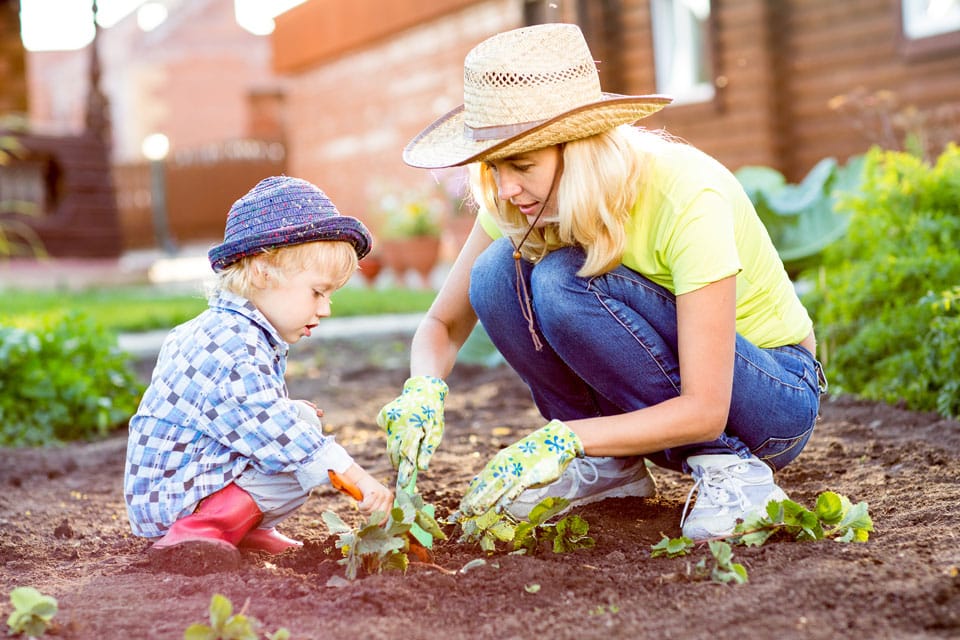 Thousands of workers worldwide presently are experiencing a four-day workweek with no loss of pay as hundreds of small and large U.S. and international companies are participating in the biggest four-day week trial in the world that started in June 2022 and will last six months.

The trial has been organized by 4 Day Week Global in partnership with scientists at Cambridge University, Oxford University and Boston College.

Juliet Schor, professor of sociology at Boston College, and lead researcher on the trial join Microsoft founder and philanthropist Bill Gates, SpaceX CEO Elon Musk, and other celebrities to talk about it at this year’s flagship TED conference, TED2022: A New Era. She said: “The four-day week gives multiple benefits for employees and the organization. For employees, the gains include lower stress levels, better work-family balance, and better overall health; for the employers: fewer resignations and absenteeism, and no drop—sometimes a rise—in productivity.”

The 4-day work week concept comes to us as a new working philosophy that still needs execution, practice, and research to fully fathom and use as a strategy.

This is something that should not be mandated for everybody and every organization.  It should be up to the worker and the employer on a case-by-case basis.

But as far as social interaction, human contact, and job satisfaction go, a 4-day work week is a blessing for every worker.

Written by Olga Artemenko.
Have you read?
3 Ways Your Digital Experience is Lacking—And How to Fix It by Brian Wallace.
The Power of Paradox by Dr. William Putsis.
Hybrid and Remote Mentoring for Effective Integration of Junior Employees by Dr. Gleb Tsipursky.
Leadership Matters – Even in Outer Space written by Rick Williams.
How Linking Purpose and Strategy Benefits Employees by Ignacio Vaccaro.
5 Strategies for Solving Unsolvable Problems in Business by Jay Bousada.

Lisa BrownStats Gate
As of  January 21, 2023, Elon Musk was the wealthiest man in the United States, with an estimated net worth of...