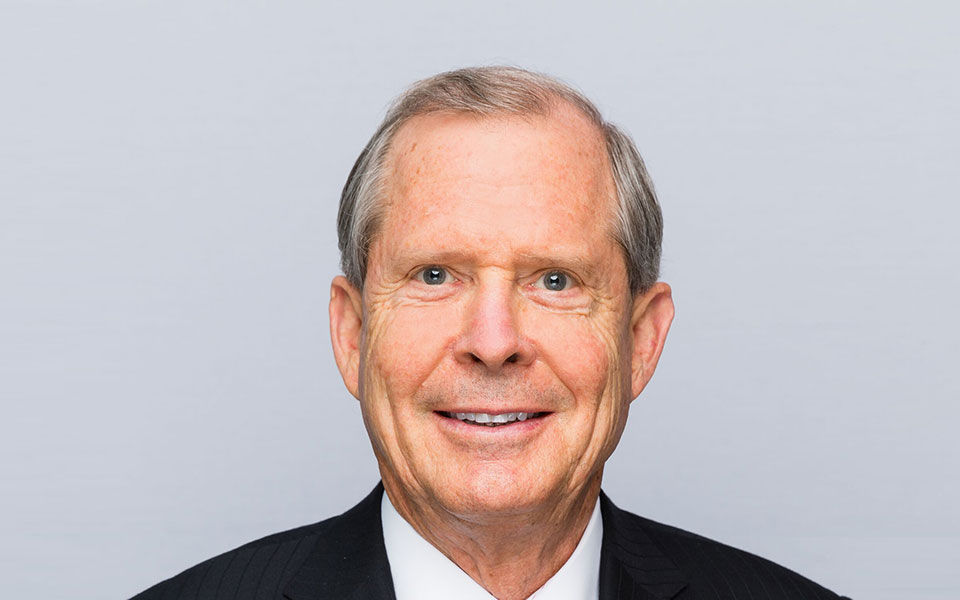 When thinking of the United States, what comes to mind first? Capitalism? A free-market economy? Undoubtedly, a large portion of individuals will think of “business” in some fashion, and naturally so. America’s innovation and entrepreneurial spirit are well-known, bolstered by titans of industries on the national and global stage and by those invested in their local communities.

Though, with great success comes great social responsibility. Consider John D. Rockefeller (1839-1937), for example. As the Standard Oil Company founder, he became one of the world’s wealthiest men. However, modern generations are more inclined to associate Rockefeller with his philanthropic legacy. Partially inspired by the steel tycoon Andrew Carnegie (1835-1919), the Rockefeller Foundation donated upwards of half a billion dollars to various educational, scientific, and religious causes throughout America.

Rockefeller and Carnegie may be gone, but philanthropic endeavors are as important as ever. Men and women of substance continue to play a crucial role in the success of their communities, whether through charitable donations or volunteer work. For San Diego’s successful businessman and prominent local figure David Malcolm, personal philanthropy—giving time and money—to make San Diego a better place has always struck close to the heart. The philanthropist finds inspiration from the well-known saying, “It is more blessed to give than to receive,” and his actions live up to these words.

“Having spent over 30 years working with the homeless and seeing you can move people from homelessness back into society with dignity brings great joy and satisfaction to me. Being able to give back to others also makes me feel very blessed with what I have in a home, family, friends, and community,” said David Malcolm.

With decades of experience, Malcolm has frequently found synergies between his entrepreneurial and philanthropic ventures. While that’s not always the norm in the business community, Malcolm recognizes that millennials and Generation Z professionals have sparked a shift in recent years. Personal philanthropic ideologies now play a more significant role in shaping corporate culture, impacting an organization’s ability to recruit and retain high-performing talent.

“Every business should give back to the community they are in,” said Malcolm. “It can be monetary contributions or personal time, but hopefully both. I stress at Cal West, ‘Are we leaving the community better off this year than when we started the year? What should we do differently? What should we concentrate on for next year?’ There is a need in every direction you look.”

At Cal West Apartments in San Diego, Malcolm sees part of his role as President to achieve the positive impacts that younger generations look for in corporations today. In a survey from the fifth annual Millennial Impact Report, nine out of ten millennials from the 1,500 surveyed said they were playing a part in a company positively impacting the world.

“Our younger generation has brought focus on ESG (Environmental, Social, Governance). Cal West supports and has built a company around these three pillars. We have spent tens of millions of dollars on green projects over the last two years. Cal West has replaced over 5,000 single-pane windows with double-pane windows with the highest UV ratings. We have changed thousands of sprinkler heads to reduce water usage and added thousands of feet of drip irrigation. Our entire team is proud of the values we all share with our young workers,” said Malcolm.

In addition to being instrumental in environmental, social, and governance change, high-performing employees from younger generations seek to work for companies that promote work-life balance, flexibility, and value alignment, even if that means taking a pay cut. LinkedIn’s latest Workplace Culture report showcased that almost nine out of ten millennials, or 86%, between the ages of 22 and 37, would consider taking less pay to work for a company with personally aligned values and mission. The comparison between millennials’ perspectives on job roles and baby boomers, those falling between the ages of 54 and 72, highlights the evolving business world. Only nine percent of baby boomers would compromise their pay if the same opportunity presented itself. To keep talented employees and innovation at the forefront, companies have to meet millennials and Generation Z where they stand.

“I want my team to be proud of working for a company that has values that are aligned with their values,” said Malcolm. “Our mission and vision are not about a person; they are about creating a work environment that fulfills the needs and dreams of our team and clients.”

The environmental and social progress sought by younger generations proves that jumping titles is no longer the primary influence driving career development, but creating better workplaces and highlighting the importance of diversity.

“It isn’t enough to talk about being inclusive and diverse; you must live it,” said Malcolm. 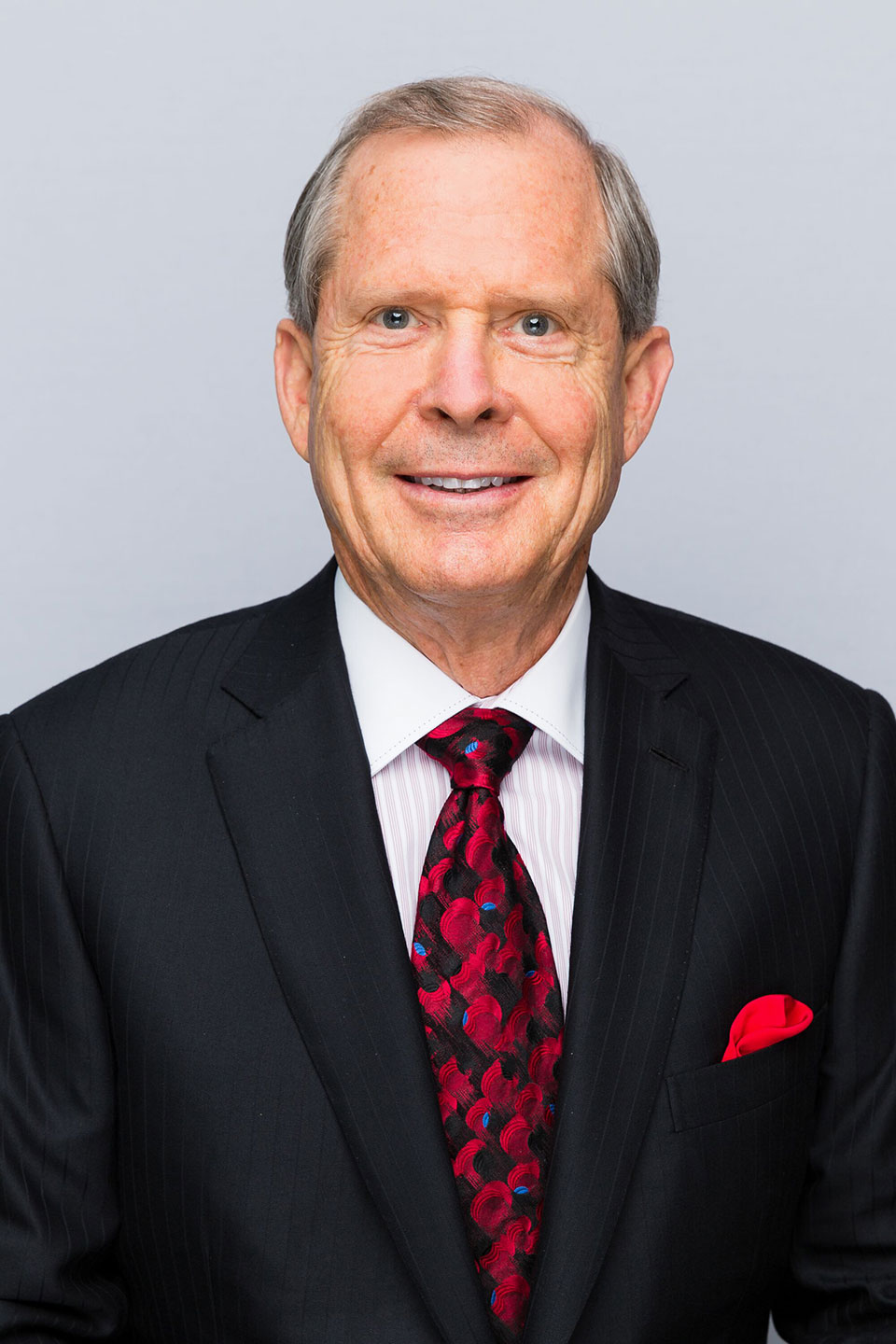 The role diversity plays in today’s recruitment process is another critical factor that can make or break onboarding young talent to a company’s team. A recent Glassdoor survey showed 76% of job seekers and employees evaluating career offers and companies’ values look for a diverse workforce.

“I am the only male Caucasian on our executive management team at Cal West. We are not only diverse, but we are also the best Management Team on the West Coast. Other companies’ employees see our expertise and diversity and often seek employment at Cal West. As top tier employees from other firms seek employment with Cal West, it reaffirms that Cal West is on the right track in supporting an inclusive and diverse employment base,” said Malcolm.

Generation Z and millennials are helping executive leadership teams create a corporate world with more awareness and commitment to philanthropy, environmental sustainability, social inclusion, and work-life balance. The intersections between personal and corporate philanthropy will ultimately benefit communities, companies, and the people living and working in both.

David Malcolm is a San Diego-based philanthropist, entrepreneur, real estate expert, and community leader. Having a long and successful career in real estate, he knows the importance of giving back. He is most passionate about helping the homeless get their lives back on track among his various philanthropic endeavors. With his wife Annie, Malcolm also supports two San Diego gymnasiums and other charitable non-profits.