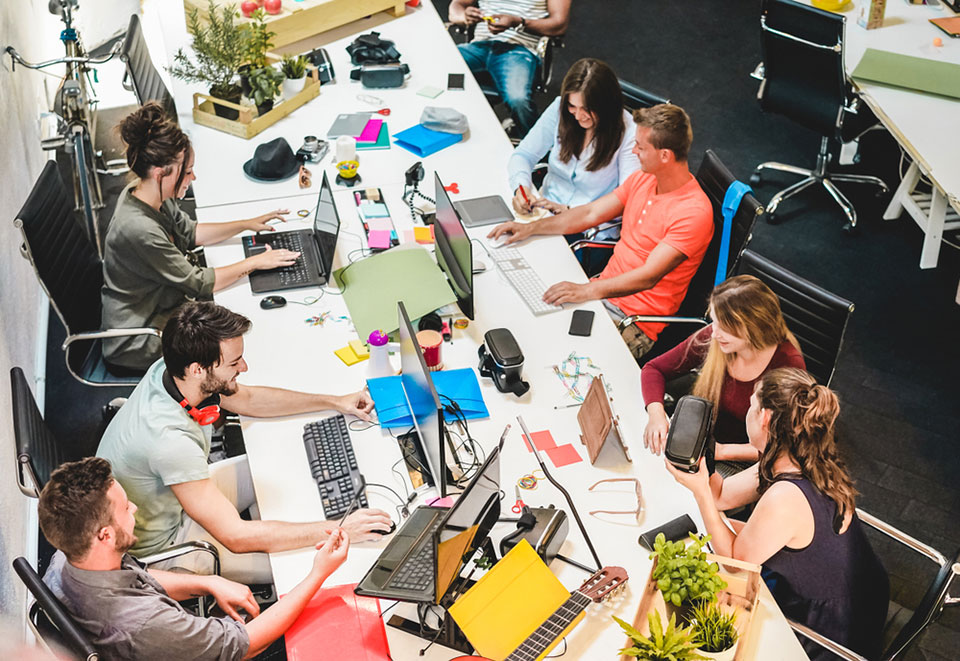 Employees can be active influencers

An employee can be the most important influencer for the company that works. As the demand for authentic content increases, some companies are turning their interest to their workforce. After all, no one knows the product of a company as well as the employees who work there. And it is likely that in the near future we will see more companies using their own employees as influencers. This is a trend that has long been used by innovative companies such as Dell and Starbucks, leveraging the interests and dedication of their employees and using their staff as supporters of their brand. 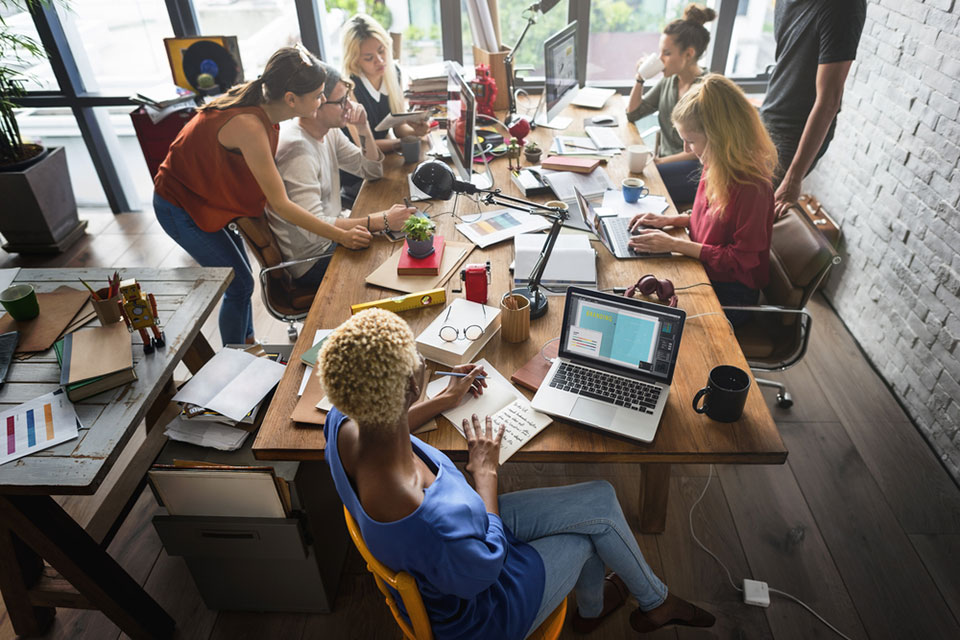 Brands should seek to collaborate extensively with specific influencers for long-term projects. It has now become clear that individual posts are becoming more and more declining as even influencers with an extremely dedicated audience cannot achieve miracles with a single post. The best solution is to target several posts over a period of a few months to get the maximum impact. At the same time, the new trend of influencer marketing is based on performance and increased expectations about what influencers can achieve. Brands now create performance-based contracts before making an investment and should expect specific deliverable results.

The power of videos

Videos are still the best and most effective way to interact with the public. Consumers nowadays continue to find videos interesting. Cisco predicts that by 2022, online videos will account for more than 82% of total internet traffic for consumers, 15 times higher than in 2017. A recent Biteable survey also found that 68% of marketers believe that videos also performs better than Google ads. In addition, according to popular surveys, 66% of consumers say they prefer to watch a short video to learn more about a product or service, while only 18% would prefer to read an article, visit a website or search for a post based on text. 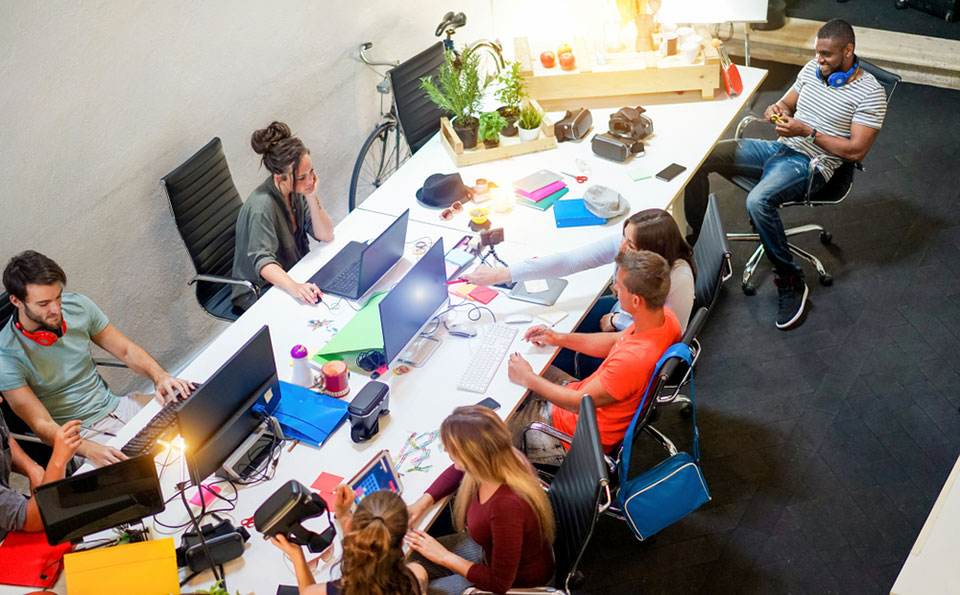 Micro and nano influencers are in the spotlight

Changes in the popularity of platforms

Instagram may remain the preferred social networking platform for Influencer Marketing campaigns, but the number of brands actually using the platform has dropped from 80% in 2020 to 67% in 2021. TikTok became the most downloaded application in 2020 (689 million worldwide active users were recorded in January 2021). TikTok is now the second most important platform for influencer marketing in 2021. Also, nowadays the fourth most popular live streaming platform in the world is Twitch.