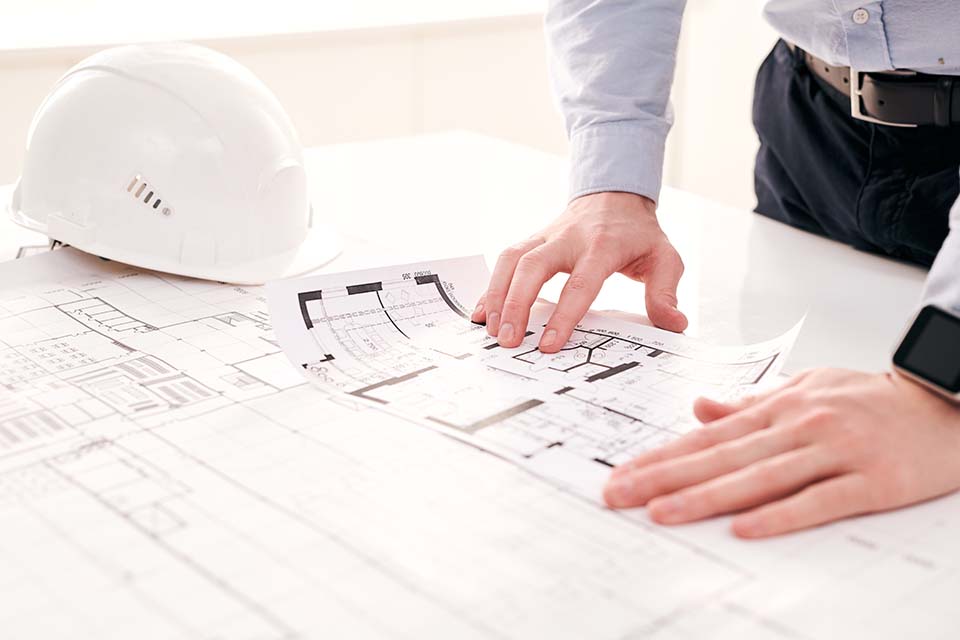 If we talk about popular streams in Asia, Engineering and Technology are placed among the top. Today, a large number of students in and outside Asia migrate to avail of excellent education in the said field. In fact, a lot of them often switch to Asian universities because Asia has a reputation so far as the said field is concerned. Since we are already talking about Asian universities, I thought it should be educational to talk about the said field in greater detail.

So, here are 5 universities in Asia you should consider for studies in Engineering and Technology. 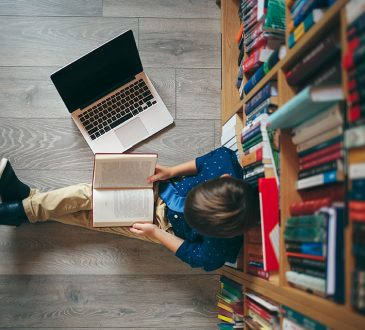 Anna PapadopoulosExecutive EducationFebruary 18, 2021
History is a popular choice among students across the globe. This century has witnessed a change in the way we...