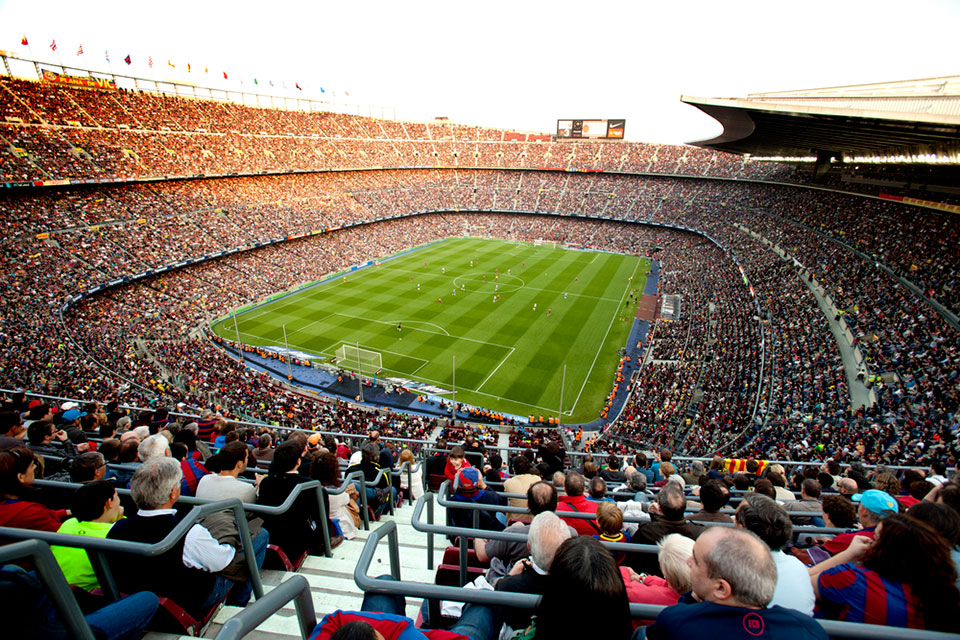 Futbol Club Barcelona have retained their status as the world’s richest football club, according to Deloitte. Barça remained narrowly ahead of fellow Spanish giants Real Madrid despite their revenue falling by €125 million to €715.1 million in 2019-20 season.