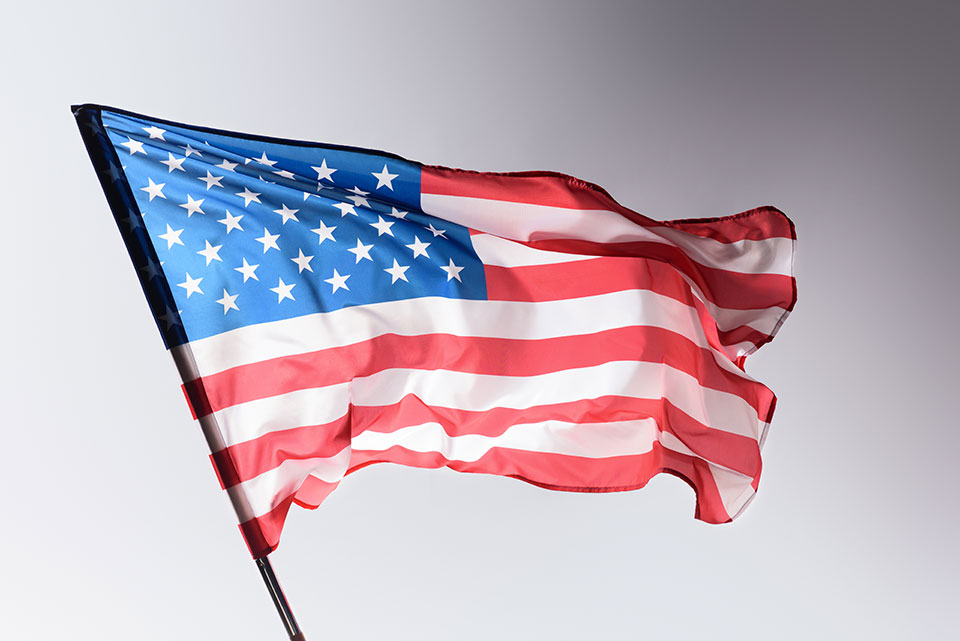 The Waltons are the richest family in the United States, with a net worth of $247 billion—that’s $147 billion more than the second wealthiest family. Sam Walton founded Walmart, the largest retailer by revenue the world. With over 11,000 stores around the world, Walmart has annual sales of $524 billion. The Walton family owns about 50% of Walmart stock. The Walton family is richer than Jeff Bezos, Elon Musk, and Bill Gates.

In second place is the Koch Family, with a net worth of $100 billion. The Mars Family is the third-richest family in the United States. The Mars Family’s assets come to $94 billion.

The Cargill-MacMillan family comes in rank 4 with a fortune of more than $47 billion. Following the Cargill-MacMillan family is Lauder Family — with a net wealth of $40 billion. The S.C. Johnson family is the 6th-richest in America with a fortune of $37 billion. The (Edward) Johnson family from Indonesia is placed 7th with a net worth of $36 billion. America’s 50 most-moneyed families are collectively worth an estimated $1179.4 billion, which is greater than the individual GDPs of Switzerland, the Netherlands and Switzerland, according to a recent CEOWORLD magazine report.

The discrepancy in value grows wider moving up the list, with the top five families worth almost $40 billion more than the rest of the 45 families. The outliers are the Walton, Koch and Mars families, which are the only families whose net worth exceeds $50 billion each. The Walton family alone is worth more than the bottom 25 families on the list.

Detailed findings & methodology: Rankings were determined by the most up-to-date estimated net worths available from virtually every reputable wealth tracking media outlet including Bloomberg, The Richest, Money Inc, Cheat Sheet, GOBankingRates, Celebritynetworth, Wealthygorilla, Forbes, and more. Based on a consensus from these sources, the final decision for ranking was judged editorially. Some were not included in the official statistics for various reasons, primarily due to the lack of necessary data. Just remember, these values and fluctuations are estimations based on a host of variables and publicly available documents. The margin of sampling error for the full data sample is plus or minus 1.2 percentage points. In addition to sampling error, one should bear in mind that as in all research, there are possible sources of error—such as coverage, non-response, and measurement error——that could affect the results. All figures in US dollars.

tweet
share on Facebookshare on Twittershare on Pinterestshare on LinkedInshare on Redditshare on VKontakteshare on Email
Anna PapadopoulosJanuary 3, 2021