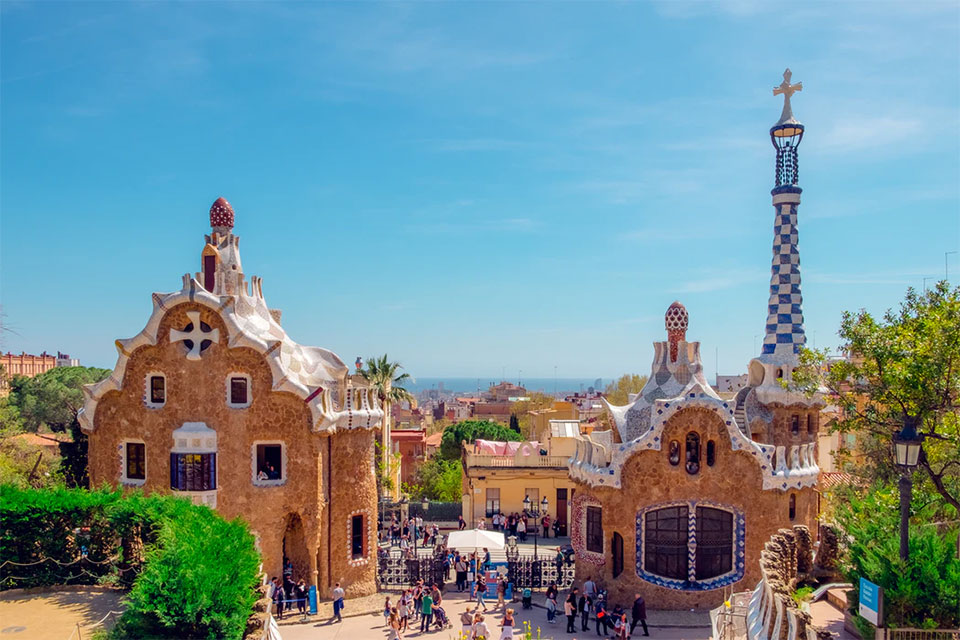 There are some places around the world with picturesque buildings and virgin nature. When these two characteristics are combined then the outcome refers to a fairy tale setting. 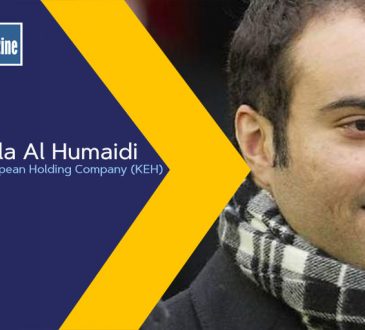 Sophie IrelandCEO Spotlight
While a career as an entrepreneur can be enticing for many, it is not necessarily an easy goal for which... 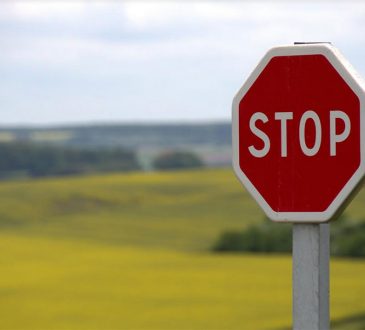 Founders: Why Quitting Isn’t Always a Bad Thing (and What Rob Finlay Does to Get Back On Track)

Sophie IrelandBusiness Transformation
Perseverance is a virtue that comes in handy in a lot of situations in your life. Entrepreneur after entrepreneur has... 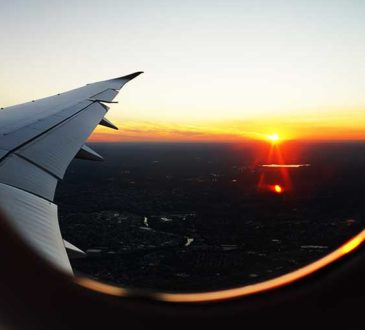 Airline industry is bouncing back after the pandemic

Maria GourtsilidouBusiness Travel
The news seems to be good for US airlines. After the negative impact due to the coronavirus pandemic, the airline...