CEOWORLD magazine > The Latest > Executive Insider > Why Do Cities Need Trees More Than Ever? 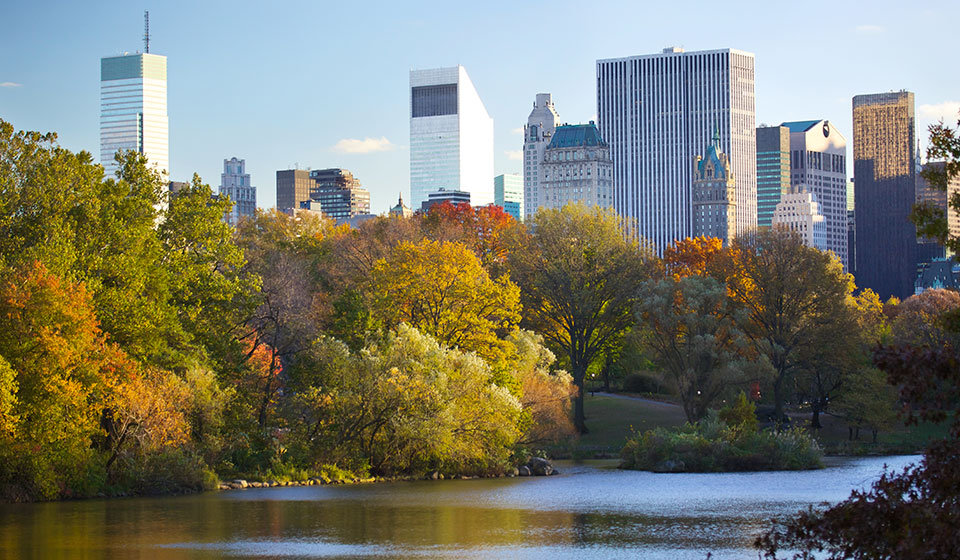 Researchers from Yale University revealed that there are around 3 trillion trees on Earth, according to a global study. Also, there are over 60.000 known tree species while Brazil, Colombia, and Indonesia are home to the most tree species. However, nowadays there are 46% fewer trees than at the start of human civilization.

Trees are not just an aesthetic addition to cities. Trees are vital for our living and it is without doubt that nowadays cities need trees more than ever. And if you have still questions whether trees can truly help people in many ways then you have to go reading this article.

An experiment that took place in Nigeria between September 2010 and February 2011, headed by Tobi Morakinyo, a climatologist at the University College of Dublin, in and around two typical buildings located on a university campus revealed that trees affect buildings’ micro-climate. The first building that was tested was shaded on the south eastern side by trees while the other was not. The group of scientists measured the indoor air temperature, the outdoor air temperature and the wall temperature at both of the buildings. Air temperatures were higher and for longer hours throughout the study period inside the un-shaded building. The temperature of the un-shaded building was double the temperature of the tree- shaded building showing that tree- shading works as an excellent passive cooling system for buildings. In other words, we can say that tree-shading potentially enhances thermal control and conserves energy in buildings.

Also, studies have shown that people who live in areas with a lot of trees experience lower levels of stress and mental illnesses. More specifically a study conducted in Toronto revealed that people who live in neighborhoods with a higher density of trees on their streets report significantly higher health perception and less cardio-metabolic conditions. Having ten more trees – on average – in a city block improves health perception in ways comparable to an increase in annual personal income of 10.000 dollars or being 7 years younger. Also, research studies have proven that interacting with natural environments can have beneficial effects on memory and attention for healthy individuals and for patients too. In addition, the act of viewing natural settings can reduce crime and aggression and improve recovery from surgery.

In recent years, ambitious greening projects have rapidly increased in many megacities around the world. For example, New York planted a million trees between 2007 and 2015, while London has the ambition to go green more than half of the city by 2050. Also, Paris announced that will build four inner-city urban forests throughout 2020.

At the same time there are places like India and Nigeria where trees are not met so often at the cities and green policies are not a priority. Ecologists say that due to climate change effects, cities will need planting more exotic species of trees in the next years.

It is worth mentioning that climate change has forced trees the last years to shift their population.  Perhaps it is hard to believe this but a study looking at 86 trees species between 1980 and 2015 in the eastern United States found that trees started «migrating». More specifically, the study showed that 73% of the tree species moved west, where rainfall is increasing. Others headed to the poles in order to escape heat. On average, they moved about 16 kilometers per decade.

Lastly, something very interesting for you to know. The oldest living tree on Earth is named Methuselah and it’s about 4.850 years old. It’s a bristlecone pine in California’s White Mountains but it’s exact location is kept a secret to protect it from vandals. 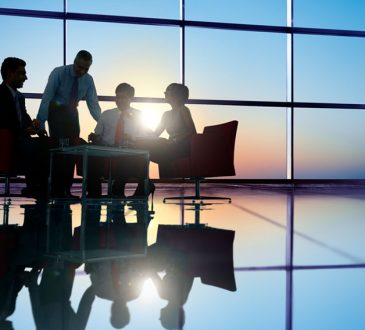 View Crisis as an Opportunity, not as a Threat

Professor M.S. Rao, Ph.D.Executive InsiderSeptember 20, 2020
View crisis as an opportunity! It sounds strange, right? A crisis is an opportunity for leaders to prove their leadership... 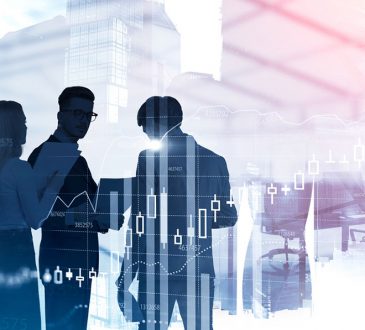 How to Foster Innovation in the New Normal

Nischala Murthy KaushikExecutive InsiderSeptember 18, 2020
Innovation should be a CEO priority. The problem is, leadership teams can struggle to inspire innovation in remote workforces. But physical distance... 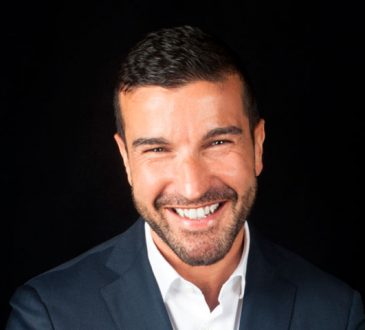 The power of diversity to unlock growth

Joey CalandraExecutive InsiderSeptember 18, 2020
It took me years to reconcile that Mardi Gras was not a representation of me as a gay man. Rather,... 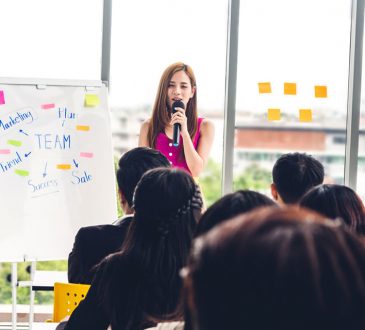 Professor M.S. Rao, Ph.D.Executive InsiderSeptember 12, 2020
Myths are major challenges globally. They are unrealities that hold the people back. They create wrong assumptions leading to wrong...