CEOWORLD magazine | Top Stories | Stats Gate | These Are The Countries With The Largest Household Size, 2020 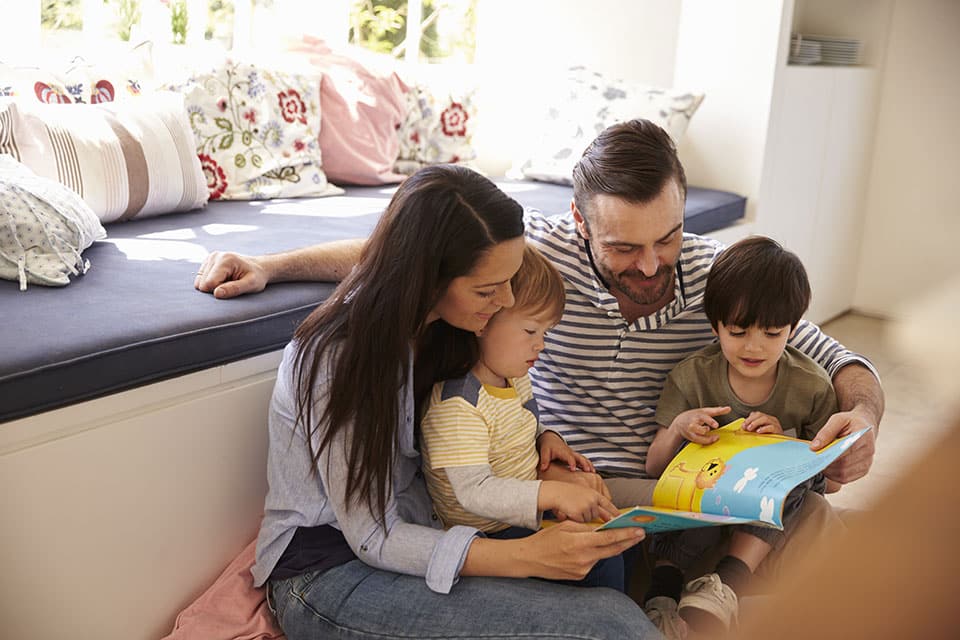 Unsurprisingly, Senegal has been crowned the nations with the largest household size, according to 2020 statistics by the CEOWORLD magazine, while Gambia and Afghanistan placed 2nd and 3rd, respectively. In 202, the average size of households in Senegal was 8.33 people. The average Gambian and Afghan families in 2020 consisted of 8.23 and 8.04 persons.

Households — who we live and share space with — differ from country to country. CEOWORLD magazine reports an analysis of the different living arrangements around the world. The size of households ranges widely — In Oman an average household consists of nearly 8.02 people, while in Switzerland, Finland, and Germany that number is just under two — but the global average is around 9.9 people per household.

To identify cities with the countries with the largest household size, CEOWORLD magazine reviewed numerous national and international media reports. Additional information about the average household size (number of members) came from the Central Bureau of Statistics. How many people do you live with?

The average household size in Singapore is 3.2 people, which is high for a developed economy. In most of the developed countries, the number is much lower than that and has been gradually declining. The global trend in developed countries toward having fewer children and living in smaller households presents economic and social concerns. Rising marriage ages delay having kids, and falling marriage rates have also contributed to smaller households.

Countries with the largest household size in 2020