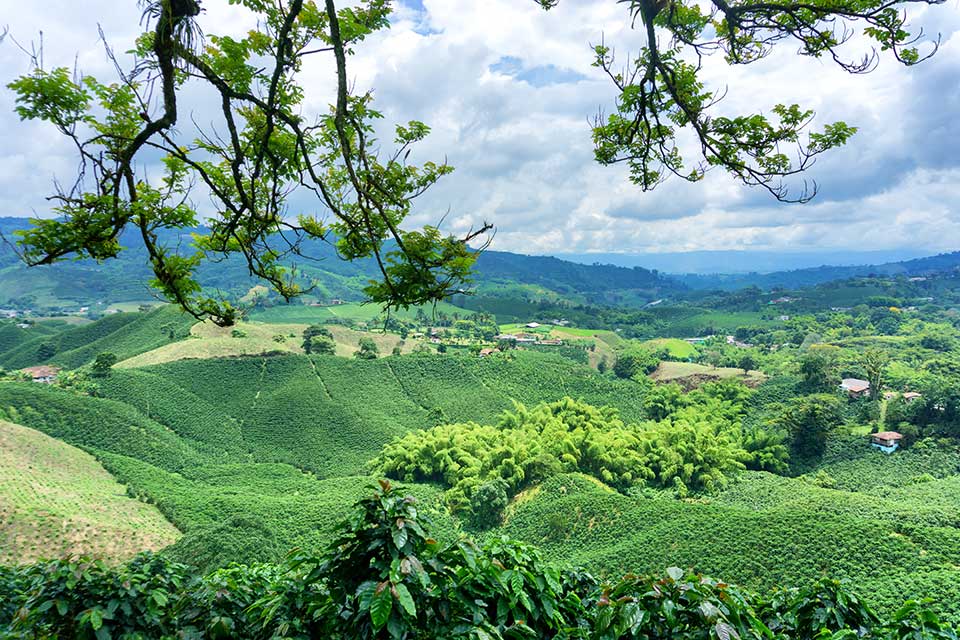 Colombia and the Philippines lead the list of the countries with more deaths of defenders of the environment in 2019. Over half of all reported killings, last year occurred in these two countries.

Both in Colombia and the Philippines have risen since 2018 the attacks against land and environmental defenders. More specifically, 64 activists were killed in Colombia in 2019 according to data from NGO Global Witness. This is the highest number has ever recorded in the country. The island of Mindanao remains a dangerous zone with 19 environmental-related killings in 2019 due to ongoing opposition to palm oil and agribusiness fruit plantations.

At the same time, the Philippines is considered as one of the worst places in Asia for attacks against defenders of the environment. Things got even worse in 2019 with the number of murders rising to 43. Twenty-six deaths were related to the agribusiness sector. This is the highest rate in the world.

The third country on the list is Brazil. The total number of land and environmental defenders killed in 2019 was 24 people. It is crucial to mention that the dissatisfaction of the citizens comes from the fact that deforestation on indigenous land increased by 74% from 2018 to 2019.

Next comes Mexico with 18 people killed in 2019 and Honduras complete the top 5 of the countries with more deaths of defenders of the environment in 2019. In Honduras, 14 people were killed. The Mesoamerican Initiative of Women Human Rights Defenders recorded 1.233 attacks against women defenders between 2017 and 2018.

The NGO Global Witness revealed that Latin America is the worst affected region since 2012 as over two – thirds of killings took place. The Amazon region alone saw 33 deaths in 2019.

The least affected region referring to the deaths of defenders of the environment remains Europe. Two people were killed in 2019 trying to stop illegal logging in Romania.

Another interesting point of the data that NGO Global Witness collected is that over one in ten defenders killed were women. Women who act and speak out may also face sexual violence.

The deadliest sector in 2019 was mining with 50 defenders killed. At the same time the agribusiness sector counted 34 deaths. The 85% of such deaths were recorded in Asia. The sector with the highest increase in killings globally since 2018 is logging with 85% more attacks recorded against defenders opposing the industry and 24 defenders killed in 2019.

Another study published in Nature in 2019 showed that in the 15 years between 2002 and 2017 more than 1550 environmental defenders were killed, doubling from two to four per week over that time. Let us remind you, that in December 2015 was signed the Paris Climate Agreement, creating new hopes of a new era of climate progress. However, there are not only the killings. Many more defenders were attacked or jailed.

So, the question is whether we want to build a better, greener future for the planet and the people on Earth or not. And if we definitely want to build this brand new future for us and the next generations, why do we allow to take place these deaths of defenders of the environment? Undoubtedly, land and environmental defenders play a vital role in protecting forests and ecosystems.

tweet
share on Facebookshare on Twittershare on Pinterestshare on LinkedInshare on Redditshare on VKontakteshare on Email
Maria GourtsilidouAugust 24, 2020