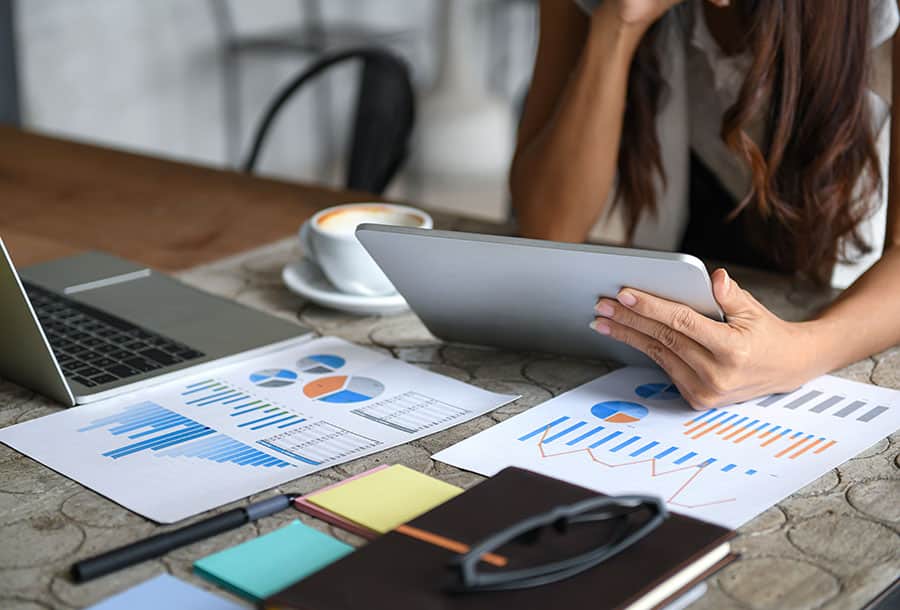 On the other hand, in Romania and Bulgaria, the e-commerce market increased in both countries by 30% last year. This is the highest growth number in all of Europe. The above countries have the lowest share of online shoppers. In Romania, the percentage of online shoppers is 31% while in Bulgaria is 29%. At the same time in Spain, the development of the e-commerce market reached an increase of 29%. The countries with the lowest growth are Belgium (7%), Ireland (7%), Austria (4%), and Iceland (3%).

Furthermore, the United Kingdom has the highest share of online shoppers (94%). Except for the United Kingdom, other countries in this list are Denmark (86%), Germany (84%), the Netherlands (84%), and Sweden (84%). In the Netherlands, also consumers prefer shopping at domestic websites (95%). The same thing in Poland (94%). In the small countries of Malta and Cyprus, online shoppers mostly (96% and 95% respectively) shop at foreign e-commerce websites.

The market of Southern Europe, including Greece, with a B2C e-commerce turnover of 98 billion euros in 2019, was the second largest in the EU, accounting for 15% of the total turnover of European e-Commerce.

B2C e-commerce turnover in Southern Europe reached 98 billion euros in 2019, up 22.49% However, its size is still less than a quarter of the 444 billion euros turnover of Western Europe, which underscores how far the European South is from making full use of its potential in e-commerce.

However, with a share of 7.69% of GDP, attributed to e-commerce, Southern Europe ranks first in Europe (in terms of e-commerce share in GDP). Also, the region, which includes, in addition to Greece, Cyprus, Italy, Malta, Portugal and Spain, saw in 2019 the second highest growth rate of e-commerce turnover after Eastern Europe. In particular, the market value of e-commerce in Southern Europe last year increased by 22.49%.

At the level of countries, Cyprus has the highest growth rate of e-buyers, by 20% in 2019. With this rise of online shoppers, it is no surprise that e-commerce turnover is also increasing.

Spain saw in 2019 the highest turnover of e-commerce (29%), followed by Greece with 25%. Despite the great growth, the market value in absolute terms has significant differences. Spain had an e-commerce turnover of 53 billion euros in 2019, making it the largest market in Southern Europe, accounting for more than half (54%) of the region’s total expenditure. Italy followed by 32% and Greece with 8%. By comparison, Greek buyers spent 7.5 billion euros online over the same period, while in Portugal the corresponding amount was 5.6 billion euros.

The total worth of e-commerce in Europe is expected to reach 717 billion euros at the end of 2020. Compared to last year, this would mean an increase of 12,7%. However, this growth is lower than 14,2% of the European e-commerce market in 2019.

It is worth mentioning that 27% of Europeans will keep shopping online more, according to the findings of a recent survey conducted among almost 6.000 consumers from France, the Netherlands, Germany, the United Kingdom, Italy, and Spain. The survey suggests that the purchasing behavior of 59% of European consumers has changed permanently since the corona crisis.

Have you read?
World’s Most Expensive Countries To Live In.
World’s Best Countries For Health Care Systems.
World’s Happiest Countries.
Countries With The Highest Life Expectancy.

Top 10 Universities with the most Nobel Prize Winners

Maria GourtsilidouStats GateSeptember 19, 2020September 19, 2020
Iconic personalities of literature and arts, political figures and distinguished scientists who either graduated or lectured at prestigious universities in... 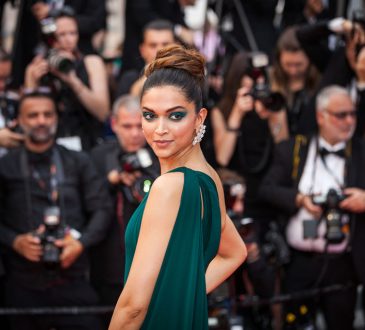 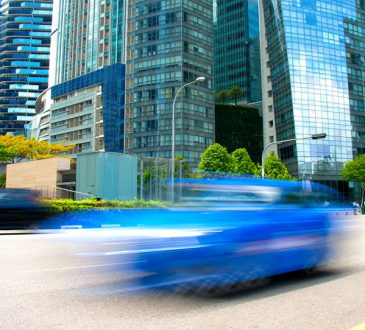