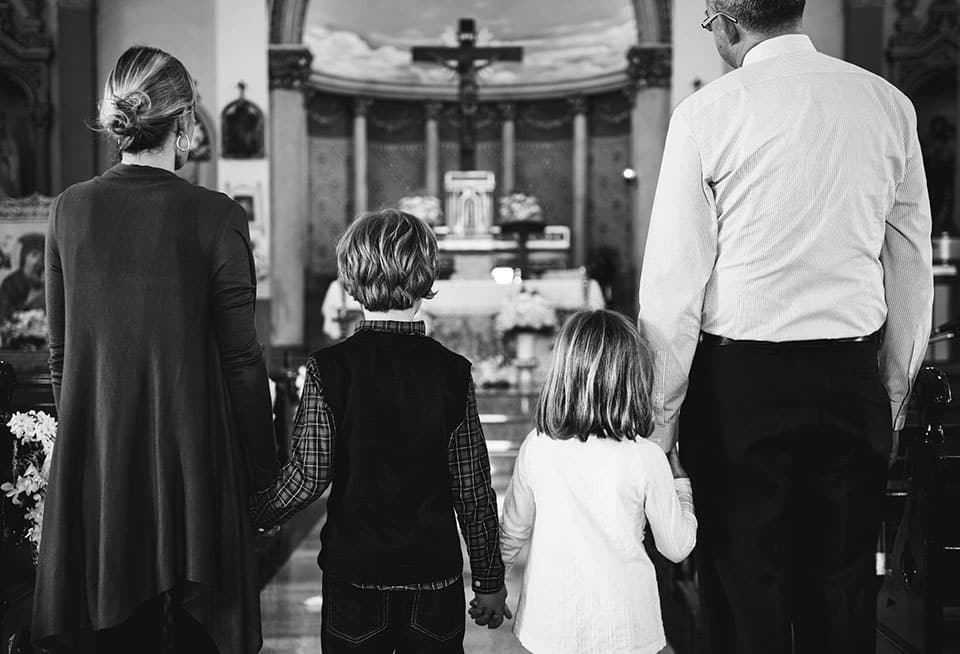 Somalia is again perceived to be the most religious country in the world, that’s according to the survey by the CEOWORLD magazine in Partnership with the Global Business Policy Institute, a characterization of 148 countries based on a survey of more than 370,000 global citizens. According to the survey, Niger is the second most-religious nation, with just 99.7% of residents stating that they feel religious. Ranking third in the poll is Bangladesh, where just 99.5% of the population feel religious.

Meanwhile, India, the birthplace of Hinduism, Jainism, Sikhism, and Buddhism, ranks No. 54. The United States, with the freedom to practice religion guaranteed in its Constitution, ranks No. 104. Ireland and Israel rank No. 110 and No. 11, respectively, in terms of perceived religiosity. The Basic Law in Israel describes the country as a Jewish state and “protects the freedom of conscience, faith, religion, and worship, regardless of an individual’s religious affiliation,” according to the U.S. Department of State’s International Religious Freedom Report for 2016.

Rounding out the top 10 most religious countries based on this data are Ethiopia, Yemen, Malawi, Indonesia, Sri Lanka, Mauritania, and Djibouti. The term “Religious,” an adjective that Merriam-Webster defines as a “faithful devotion to an acknowledged ultimate reality or deity”; or “devoted to religious beliefs or observances”; or “scrupulously and conscientiously faithful,” but can hold different meanings for different people. China is found to be the least religious country. Less than 10% of residents stated that they feel religious in this nation. Estonia is the second least-religious nation, with just 16% of residents stating that they feel religious. Ranking third in the poll is Sweden, where just 17% of the population feel religious.

The World's Most Religious Countries Based On Religious Beliefs, 2020

Rounding out the top 10 least religious countries based on this data are Denmark, Czech Republic, Norway, Hong Kong, Japan, the United Kingdom, and Finland. Overall, in the average country surveyed, 74.44 percent of adults say religion is very important in their lives. However, levels of religious commitment (affiliation, the importance of religion, worship attendance, and frequency of prayer) vary widely around the world.

tweet
share on Facebookshare on Twittershare on Pinterestshare on LinkedInshare on Redditshare on VKontakteshare on Email
Sophie IrelandMay 16, 2020