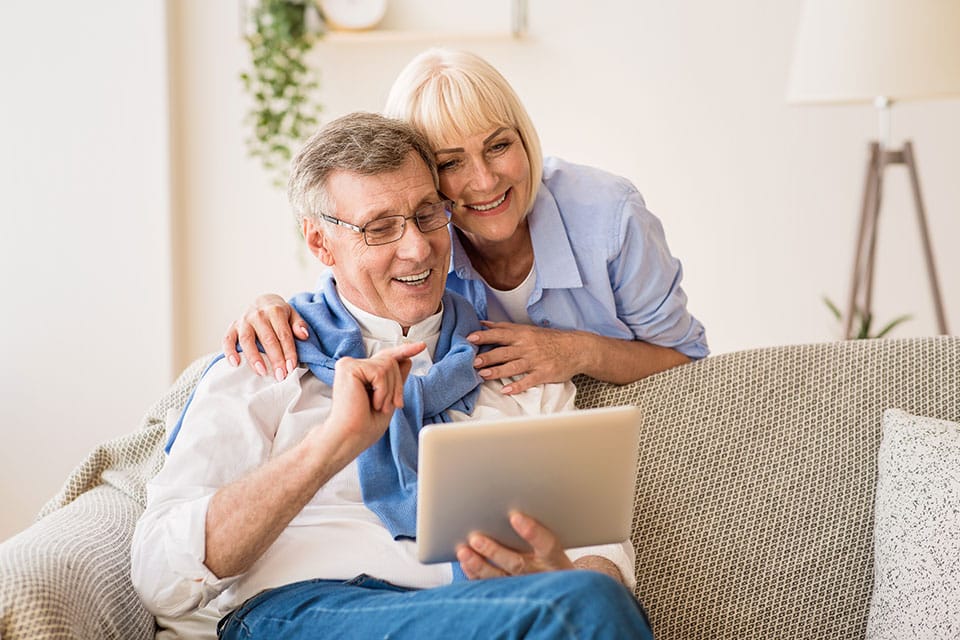 Finland has been recognized as the best country in the world for older people to live in, according to a new report, while Denmark and the Netherlands placed second and third, respectively.

The 2020 rankings placed Switzerland in fourth ahead of Australia into fifth; while Austria ranked sixth, and Canada seventh. Overall, among the top 10 best countries in the world, for older people to live in, the eighth, ninth, and tenth positions are held by Norway, New Zealand, and Spain.

There are approximately 901 million people worldwide who are 60 and over. By 2050, that number will reach 2.1 billion people or 21.5% of the global population. In the United States alone, there will be more than 98 million seniors by 2060, more than double today’s 46 million.

To assemble and rank this list of the best and the worst countries in the world for old people to live in, magazine consulted numerous roundups from a wide range of publications, including Ourworldindata, Pension Watch, Numbeo, World Happiness Report, as well as numerous city-specific sites. Researchers have uncovered the ten best places in the world to age. Finland was ranked top, followed by Denmark, the Netherlands, Switzerland, and Australia. 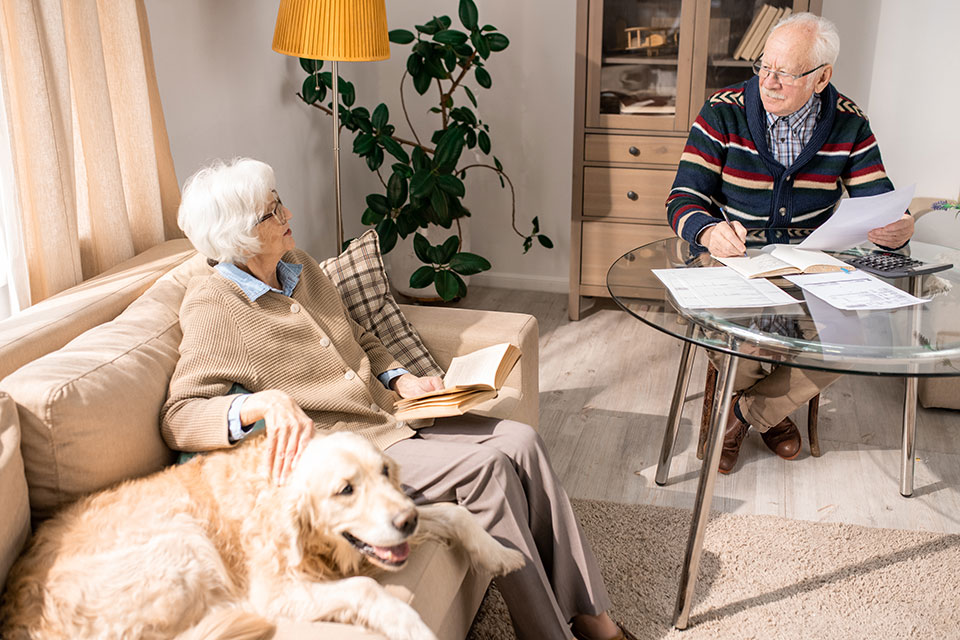 Ranked: Best countries in the world for old people to live in, 2020 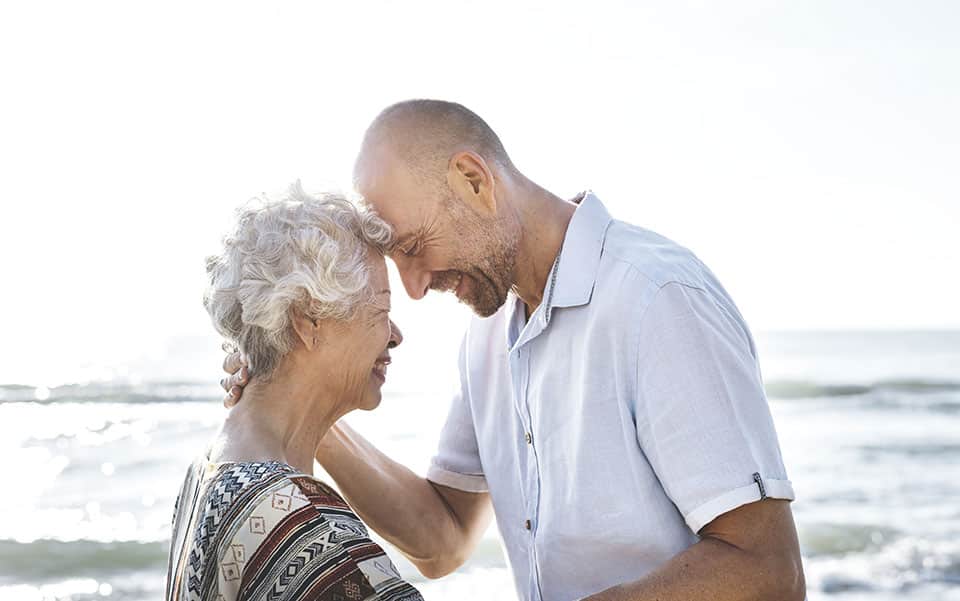 Revealed: Top 10 best countries in the world for old people to live in, 2020 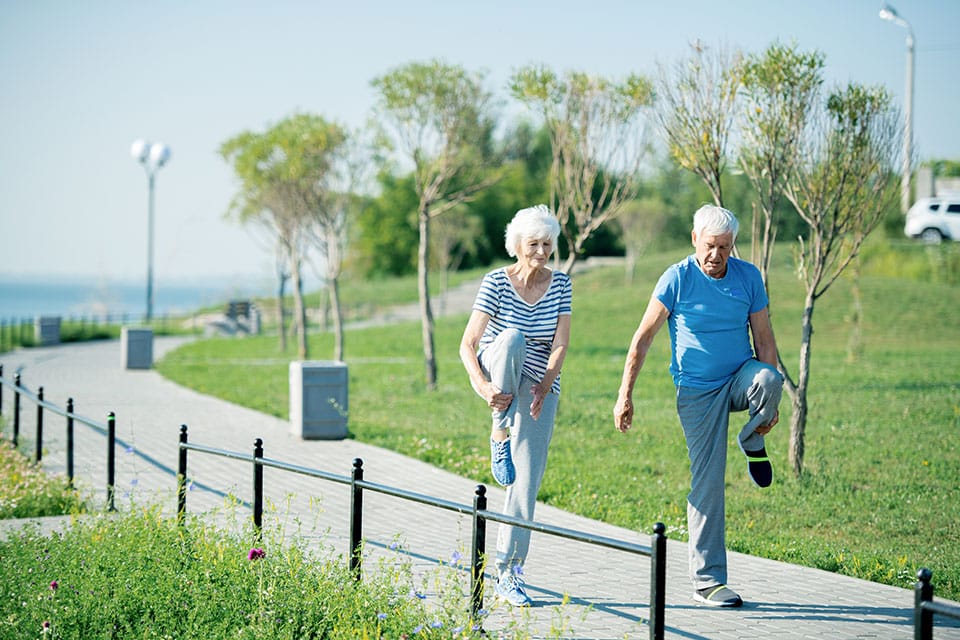 Revealed: Top 10 worst countries in the world for old people to live in, 2020

tweet
share on Facebookshare on Twittershare on Pinterestshare on LinkedInshare on Redditshare on VKontakteshare on Email
Sophie IrelandJanuary 29, 2020