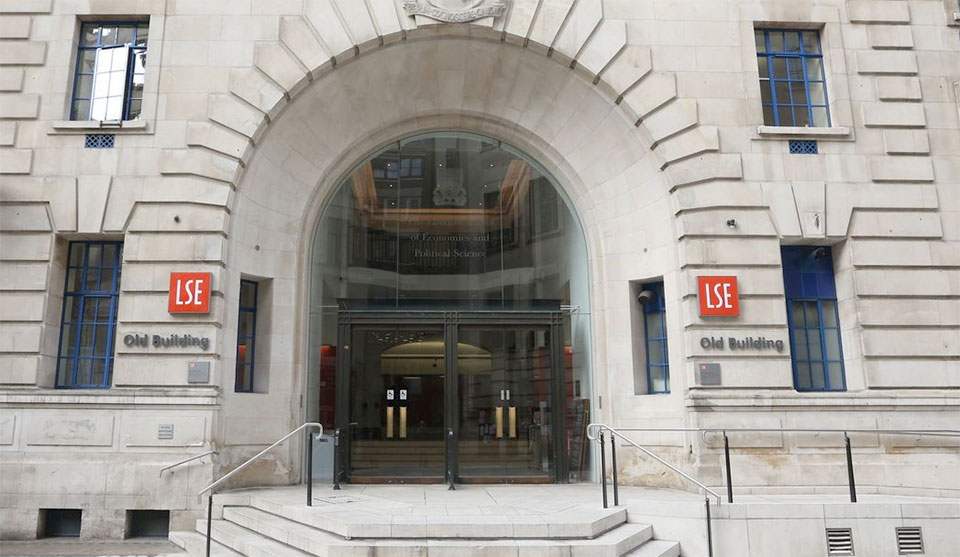 One of the most reputed educational institutions in the world is the London School of Economics. Famously known as LSE, its many departments are placed among the top 50 in the world. It was established in the 19th century and was initially primarily focussed on, as the name suggests, economics and related subjects. As of today, it has numerous alumni who have made it big in various walks of life, especially in the United Kingdom. But, there is a lot more you should know about this prestigious institute—and in greater detail.

So, I have a few interesting facts to tell you about LSE. Whether or not you decide to pursue higher education from here, you should know what makes up the world of intellectual excellence and global inclusivity here at LSE.

Here are 6 facts about LSE.

share on Facebookshare on Twittershare on Pinterestshare on LinkedInshare on Redditshare on VKontakteshare on Email
Dr. Amarendra Bhushan DhirajJune 10, 2020