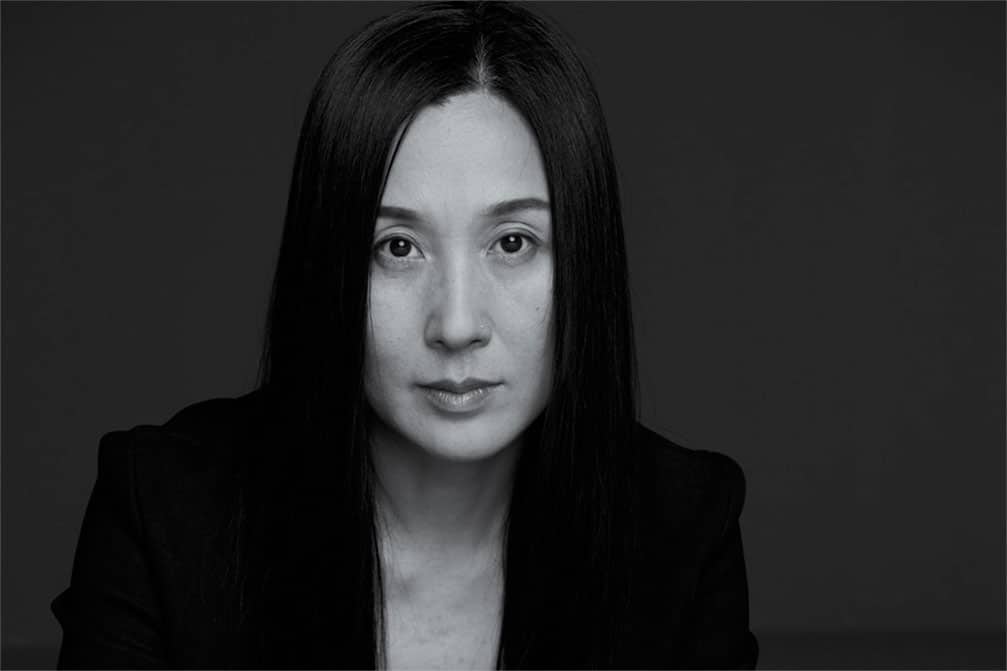 The Chinese fashion industry is booming as we speak. Many might question the creativity of the Chinese fashion industry considering it is known for mass-producing low-quality fashion, but this overshadows the contribution of many Chinese fashion designers who have infused a new wave of imaginativeness into the Chinese market. Today, there are many designers, old and new, who have established themselves as harbingers of change and are receiving recognition from the world. Their creations are ably competing with the many popular Western brands and are already part of the celebrity world.

To give you an insight into the progressive world of Chinese fashion, I have enumerated a few well-known Chinese fashion designers whom you should know. Here are 5 of these designers!