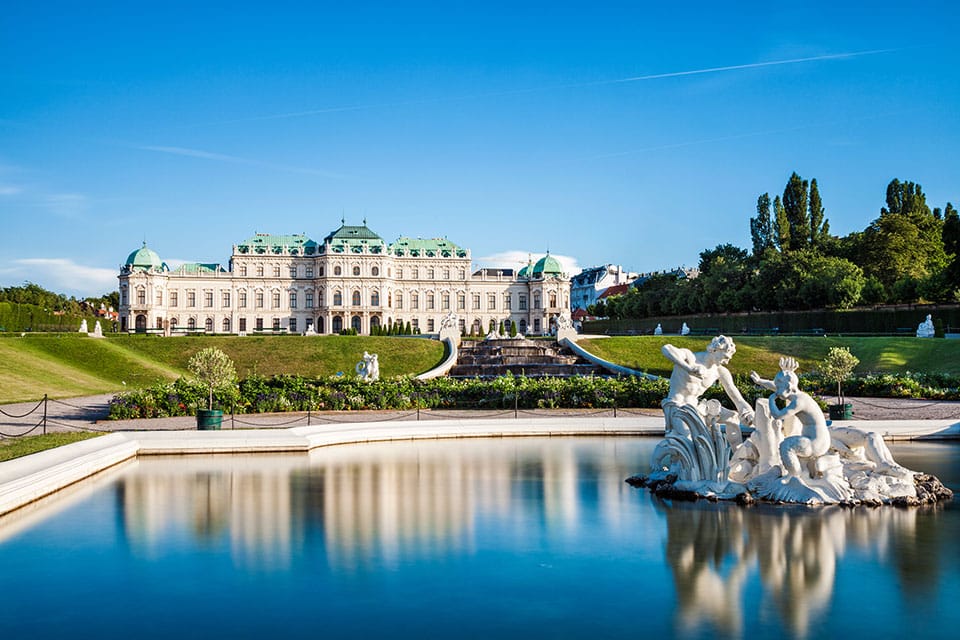 To find out which cities are leading the way towards a greener future, the new index of the world’s greenest cities took into consideration nine data points. These are the percentage of public green spaces, the percentage of total energy needs from renewable energy, and the percentage of the population who use public transportation to go to work. Also, the ranking was created taking into account the level of air pollution, the water consumption per capita, the walkability, the availability of city-wide recycling, the availability of city-wide composting, and the number of farmers markets. So, here are the 10 greenest cities around the world, 2020.

Written by Maria Gourtsilidou. Have you read?