CEOWORLD magazine - Top Stories - Business Luxury Lifestyle - Workplace Burnout: Cities Around The World With The Most And Least Stressed Out Employees, 2020 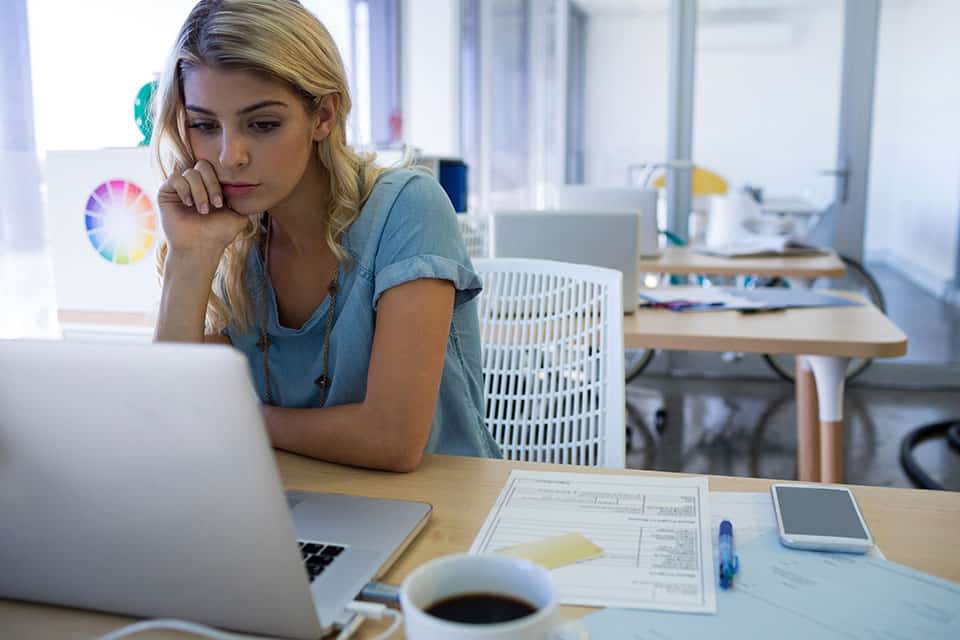 MOVE over New York and New Delhi – Japan’s capital city of Tokyo has been named the city with the highest levels of workplace burnout for 2020, according to a new study. Mumbai, India’s financial capital ranked number 2 on the list, ahead of South Korea’s capital city of Seoul (No. 3); the mystical city of Istanbul in Turkey (No. 4); and Philippine capital Manila (No. 5).

Jakarta, Hanoi, Taipei, and Los Angeles round out the list at six, seven, eight, nine and ten, respectively. The majority of cities in the top ten were located in Asia. Three US cities—Los Angeles (#9), Chicago (#12) and New York (#17)—ranked among the top 20 cities with the highest levels of workplace burnout.

To identify cities around the world with the most and least stressed-out employees, Savvy Sleeper conducted a study of 69 cities from 53 countries. The study looked to key work and health-related categories to standardize the research, including percentage of population sleeping less than seven hours a night, percentage of population working more than 48 hours a week, time spent in traffic, mental health disorders and prevalence, lack of motivation at work, employee “presenteeism” and productivity, lack of vacation days, annual work hours and percentage of stressed-out Glassdoor reviews.

On the other end of the spectrum, Tallinn has been named the city with the lowest levels of workplace burnout for 2020. The Motor City was joined by Ljubljana, Oslo, Sofia, and Copenhagen, as the top five cities with the least-stressed employees.

CEOWORLD magazine - Top Stories - Business Luxury Lifestyle - Workplace Burnout: Cities Around The World With The Most And Least Stressed Out Employees, 2020

tweet
share on Facebookshare on Twittershare on Pinterestshare on LinkedInshare on Redditshare on VKontakteshare on Email
Mindy WrightJanuary 30, 2020 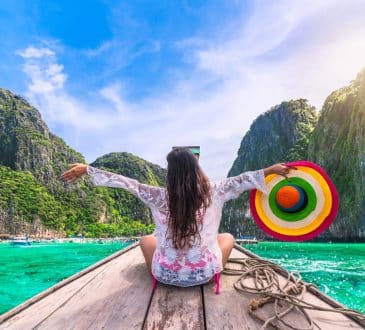