CEOWORLD magazine - Top Stories - Stats Gate - Revealed: The Most (And Least) Religious States In The US, 2020 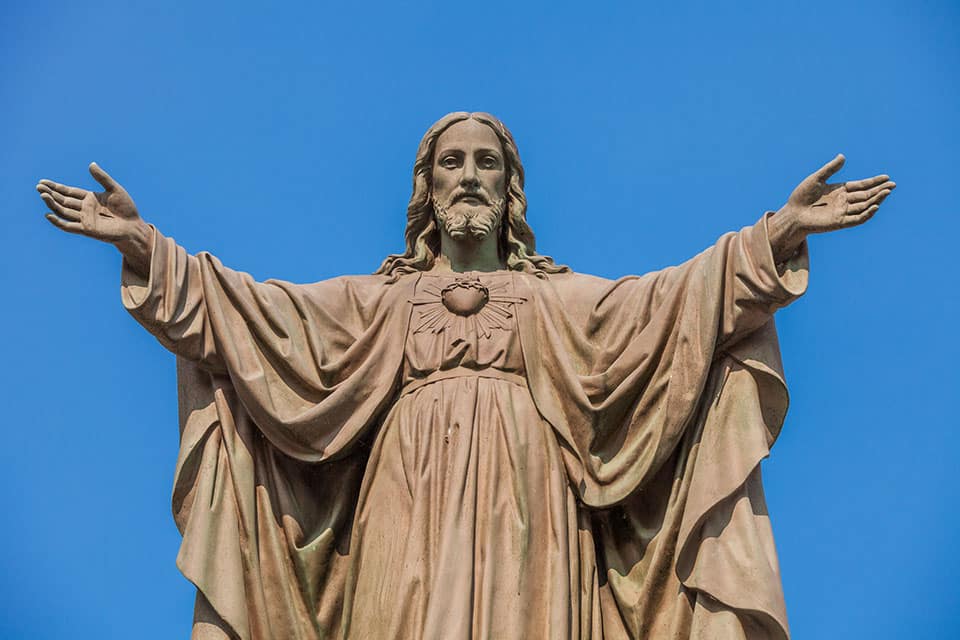 A new study gives the best picture of the most (and least) religious states in the US for 2020. Most people believe in a higher power and they usually ask for help and guidance when they are in a difficult situation. The study of the Pew determines which states are the most religious by taking into consideration 4 measures. These measures are the religious attendance, the frequency of prayer, the belief in God, and the self- assessment of the importance of the religion.

In Alabama and Mississippi, 77% of residents are highly religious. What do we mean when we say deeply religious? In this analysis, people are considered as highly religious when they usually attend religious services at least weekly, pray at least daily, believe in God with absolute certainty, and say that religion is very important to them.

In both of the above states, for instance, 82% believe in God with absolute certainty. In addition, three-quarters of Mississippians say they pray at least once a day and 77% of Alabama residents say religion is very important in their lives. Mississippi topped Alabama when it came to prayers, with 75% of the people of Mississippi stating they pray daily compared to just 73% of people in Alabama. 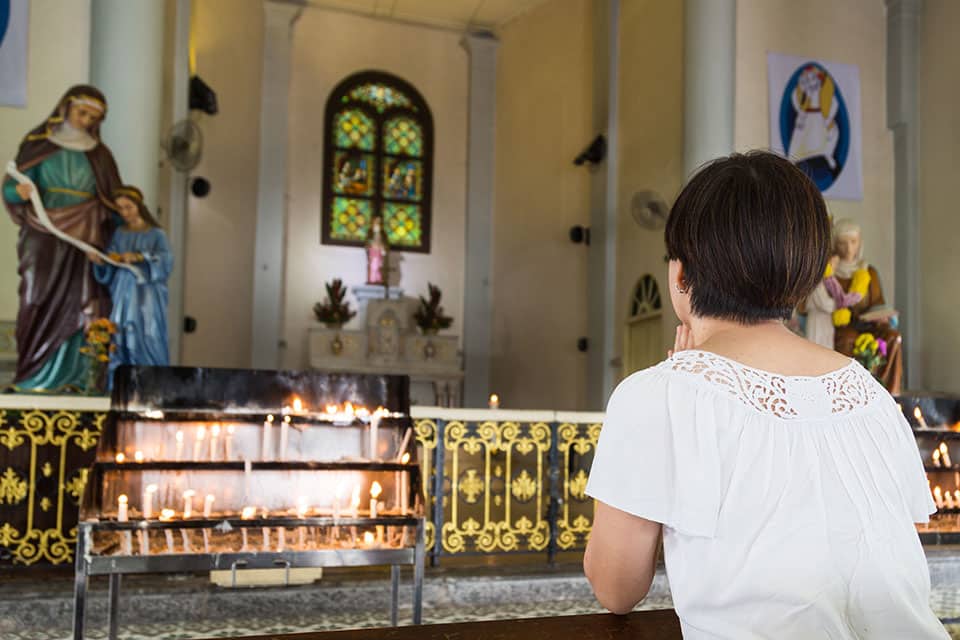 Meanwhile, only about a third of people in New Hampshire (33%), Massachusetts (33%), Vermont (34%), and Maine (34%) are considered highly religious by these criteria. Almost one in five residents of these states report attending religious services at least weekly, and roughly half or fewer say they are certain of God’s existence.

It is worth mentioning that only 10 states are preventing in-person religious gatherings in any form, according to a Pew Research Center analysis of recent state-level regulations due to Covid-19. The list includes California, Washington, Alaska, Montana, Idaho, Minnesota, Illinois, New York, Vermont, and New Jersey.

In some cases, states have deemed religious worship «essential» in the same category as food shopping and health care. These states include Florida, South Carolina, and Tennessee.

Roughly a third of states (15) are allowing religious gatherings to continue without any limit on their size. Twenty-two states and the District of Columbia have specified in their orders that religious gatherings can take place, but only if they are limited to 10 people or fewer. For example, in Rhode Island gatherings are limited to no more than five people. Two additional states, Connecticut and Oregon, limit religious gatherings to 50 and 25 people, respectively. Kentucky, meanwhile, is prohibiting «mass gatherings» but does not specify how many people constitute a mass gathering. Not to forget to mention that this analysis only examines state-level regulations as of April 24 and does not reflect changes in regulations after this date.

In some cases, religious leaders have resisted state orders, holding services in defiance of warnings from officials. But many others have canceled services in an effort to comply with the CDC guidelines, despite state-level exemptions that could allow them to continue communal worship.

Written by Maria Gourtsilidou. Have you read?

CEOWORLD magazine - Top Stories - Stats Gate - Revealed: The Most (And Least) Religious States In The US, 2020