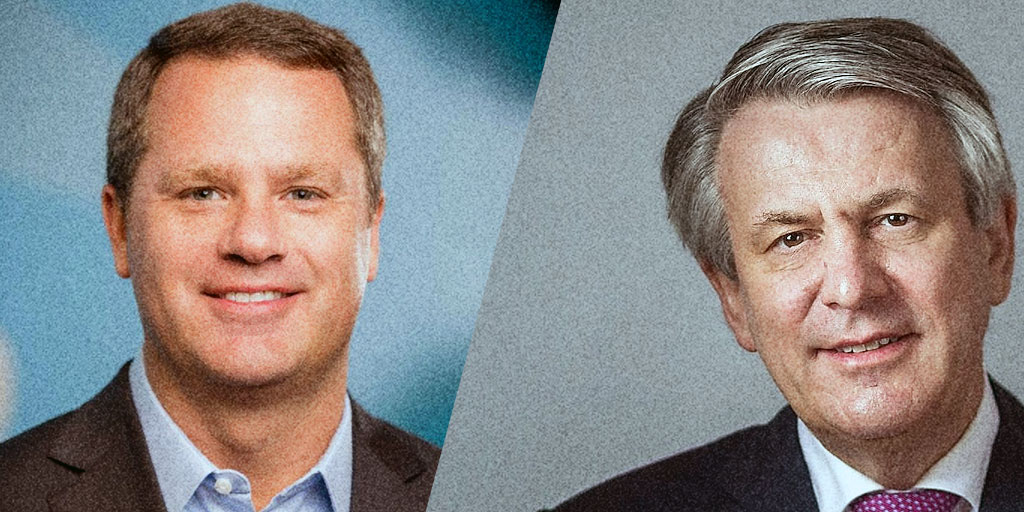 Overall, among the top 10 most influential CEOs in the world 2019, the ninth and tenth positions are held by Apple CEO Tim Cook and Berkshire Hathaway CEO Warren Buffet. Amazon CEO Jeff Bezos took the No. 11 spot, followed by the UnitedHealth Group CEO David Wichmann (No.12) and Samsung Electronics Chief Executive Kim Ki-Nam (No.13).

Best CEOs In The World 2019: Most Influential Chief Executives

Methodology: CEOWORLD magazine’s global ranking of the best chief executives for 2019 measured more than 1,200 CEOs across 96 countries. Taking a long view of business performance, the methodology is primarily based on the financial returns for the CEO’s entire tenure, which makes up 60 percent of the final ranking, as opposed to stock price and the current quarter’s numbers.