CEOWORLD magazine - Top Stories - Stats Gate - These Are The Most Traffic-Congested Cities In The World, 2020 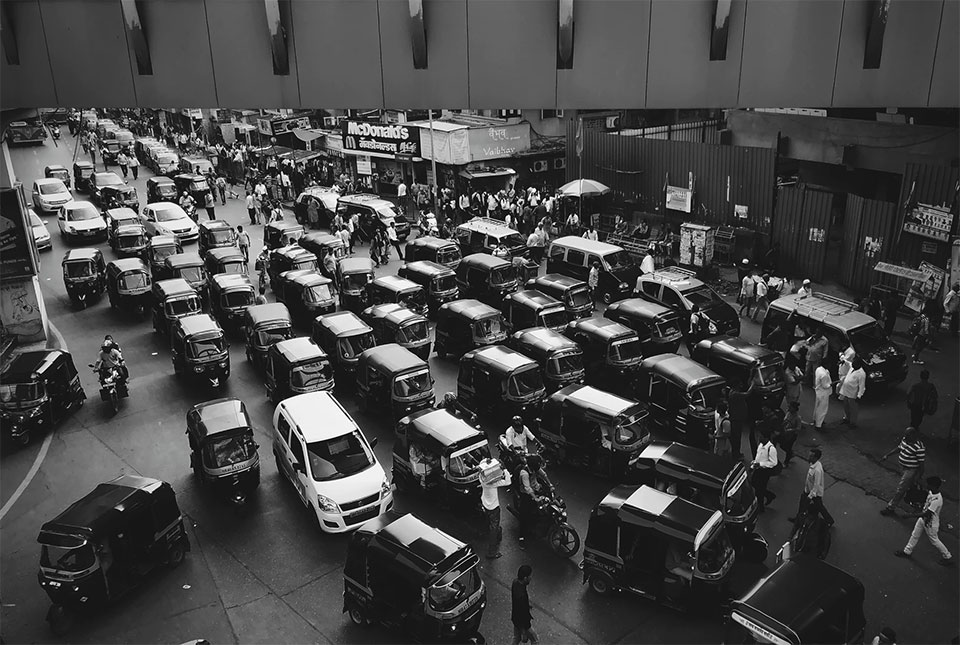 The southern Indian city of Bengaluru has emerged as the most traffic-congested city in the world, according to TomTom’s Traffic Index, which details the traffic situation in 416 cities in 57 countries on six continents. Drivers in Bengaluru expect to spend an average of 71% extra travel time stuck in traffic.

The Index covered 416 cities in 57 countries. The percentages correspond to the level of congestion, i.e., the additional travel time measured for each driver on the entire network, 24 hours a day, seven days a week.

Most Traffic-Congested Cities In The World, 2020

CEOWORLD magazine - Top Stories - Stats Gate - These Are The Most Traffic-Congested Cities In The World, 2020

tweet
share on Facebookshare on Twittershare on Pinterestshare on LinkedInshare on Redditshare on VKontakteshare on Email
Anna PapadopoulosJanuary 30, 2020