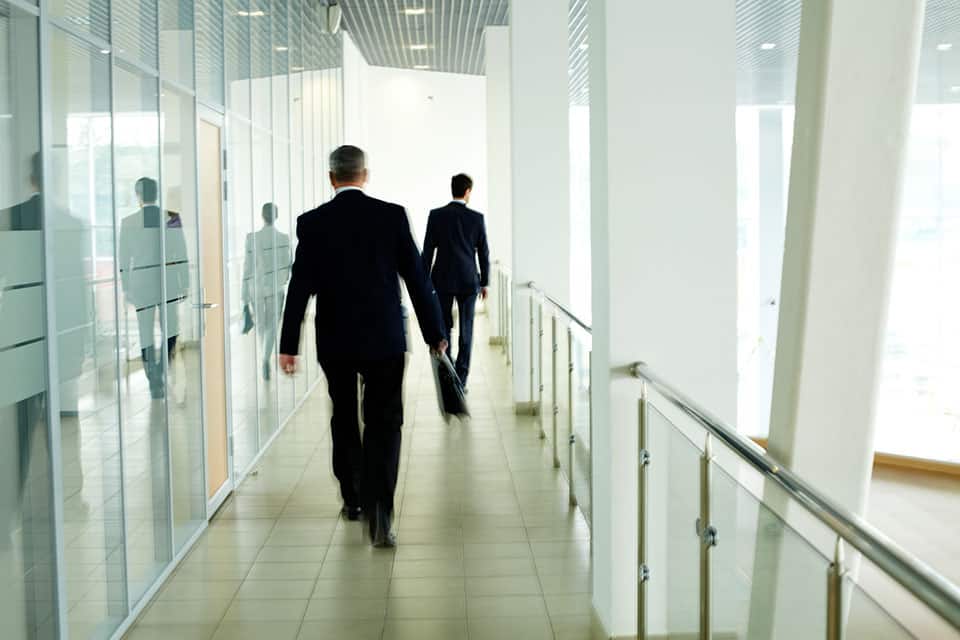 The global economy is increasingly orienting itself around nascent startup companies that generate huge hype when they foray into the marketplace before quickly burning out and disappearing forever. Aspiring entrepreneurs and intrepid investors are left with the impression that large, sustainable, and high-growth companies are few and far between these days.

There’s no need for the 21st century to spell out the end of massive, sustainable, and high-performing companies. The processes and commercial strategies used to develop such elusive companies can still be closely scrutinized and copied by clever investors and business professionals. Here’s an exploration of the four key business strategies that can help you build strong companies in the digital age, and how to mimic their success. 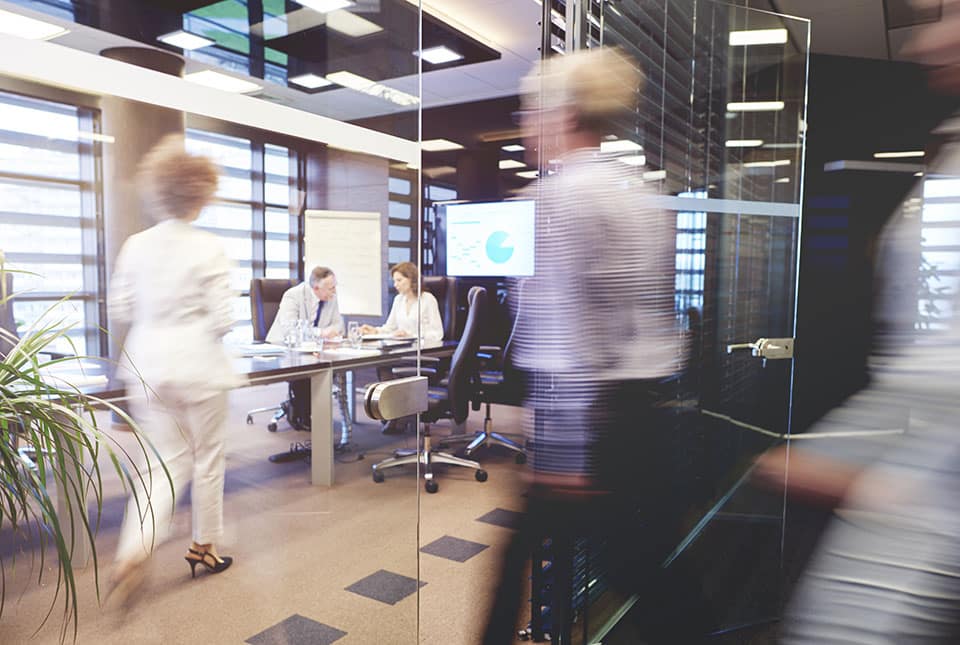 Placing an emphasis on employees

One of the most effective and timeless methods for building a strong company is to place an emphasis on the well-being and success of employees. No commercial operation can succeed without relying upon an excellent team that can collectively shoulder the various challenges they’ll encounter on their quest for profitability. Entrepreneurs and investors who are interested in building long-term growth companies should feel encouraged to put their workforce first by fostering a welcoming company culture and championing policies that enable workers to thrive both at the office and at home.

For proof here, look no further than the example of Gary Vaynerchuk, the cofounder of Vaynermedia who’s become a recognized leader in the social media industry. A few years ago, Vaynerchuk gave an interview to Forbes in which he described the single biggest mistake that he thinks managers make. “Too many managers think that people are working for them; they don’t realize that they should be working for their employees,” Vaynerchuk stated.

Vaynerchuk’s philosophy of putting workers first isn’t just worthy of moral praise, but is also economically sound. According to McKinsey, major corporations like Disney are beginning to understand that the secret to customer success rests in ‘cherishing employees’. As companies pursue sustainable and long-term business visions, their employees’ wellbeing will become a foundational marker of success. In short, low staff retention rates invariably creates short-term businesses. 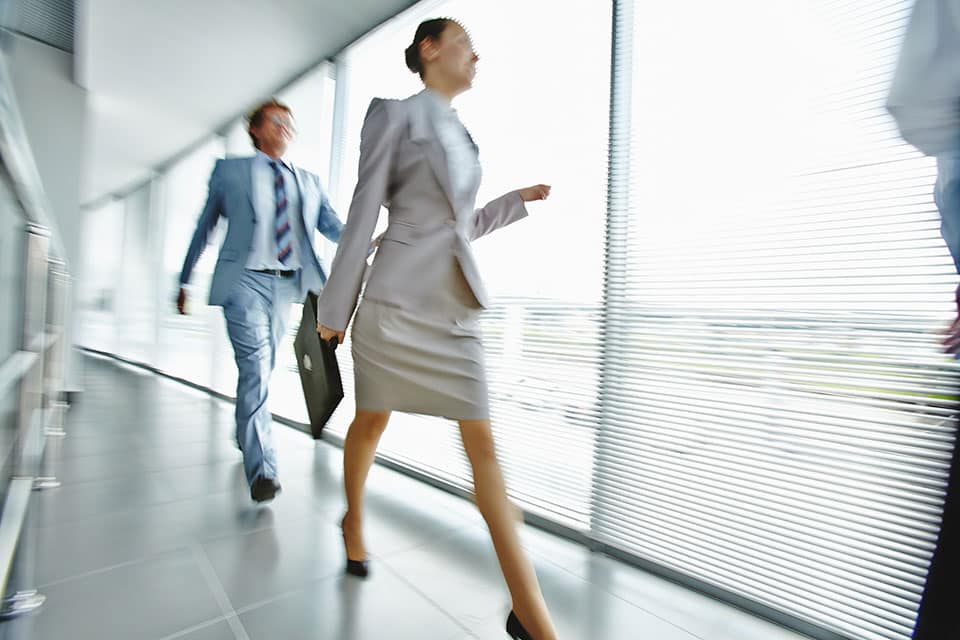 Harnessing the power of information

It’s nearly impossible to generate sustained commercial success in the internet age without harnessing information one way or another. Companies yet to embrace the digitization of the global economy should pay attention to the business models created by ingenious entrepreneurs such as William Erbey, the successful founder of 6 multi-billion dollar companies. Erbey’s thinking shows that the future of the global economy belongs to those companies that foster workforces familiar with mathematics, finance, and data analysis.

If you familiarize yourself with Erbey’s ambitious plan to bring broadcast-quality streaming to the internet you’ll discover how information-oriented his entire strategy is. Erbey points out that there is a significant difference between data and information. His company utilizes artificial intelligence and multivariate optimization to forecast congestion and structure managed overlays to the internet. Even with these highly sophisticated mathematical tools, Erbey stresses the importance of human creativity and an interdisciplinary approach in structuring problems because deciding which data to use and which data to discard is crucial. Tongue in cheek, Erbey notes that it is the Information Age and not the Data Age. Founders should strive to replicate the level of information-expertise that he expects from his employees. 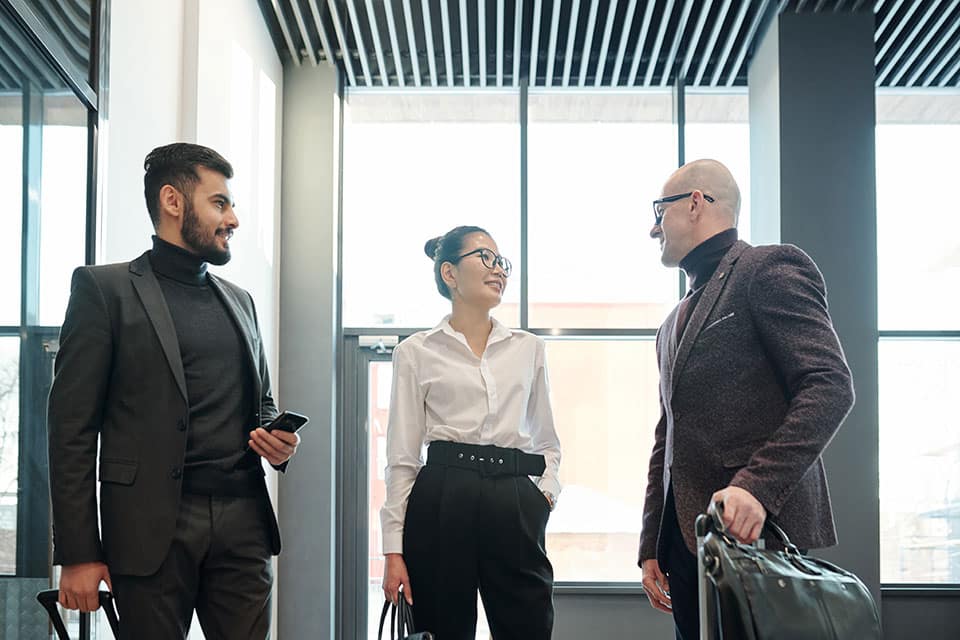 Be the tortoise, not the hare

The famous story of the race between the tortoise and the hare is known to most schoolchildren, but business owners would be foolish if they were to insist that only a child could derive meaning from this parable. In this fast-paced world, companies are often too focused on haste and the need for immediateness when it comes to commercial outcomes. By slowing down and focusing on those crucial details, businesses of the future will slowly but surely outpace those energetic competitors who rush to market without having a concrete business plan to rely upon when things go wrong.

Being a detail-oriented leader isn’t easy, but role models like Jack Dorsey of Twitter can help entrepreneurs slow down to consider all commercial possibilities before embarking on a new corporate campaign. Greg Kidd, an angel investor in Twitter and somebody who’s known Dorsey for most of his adult life, recently noted to Yahoo that ““Jack’s at a slower pace where he’s noticing things that the rest of us don’t notice,” he explains. “That’s extremely valuable to society.”

The corporate focus on ruthless aggression when dealing with competitors can often lead companies down risky, ill-conceived paths whose consequences aren’t fully perceivable. When it comes to building strong companies in the digital age, innovators should focus on sustainability over speed unless they want to enjoy short-lived victories followed by tragic defeats. 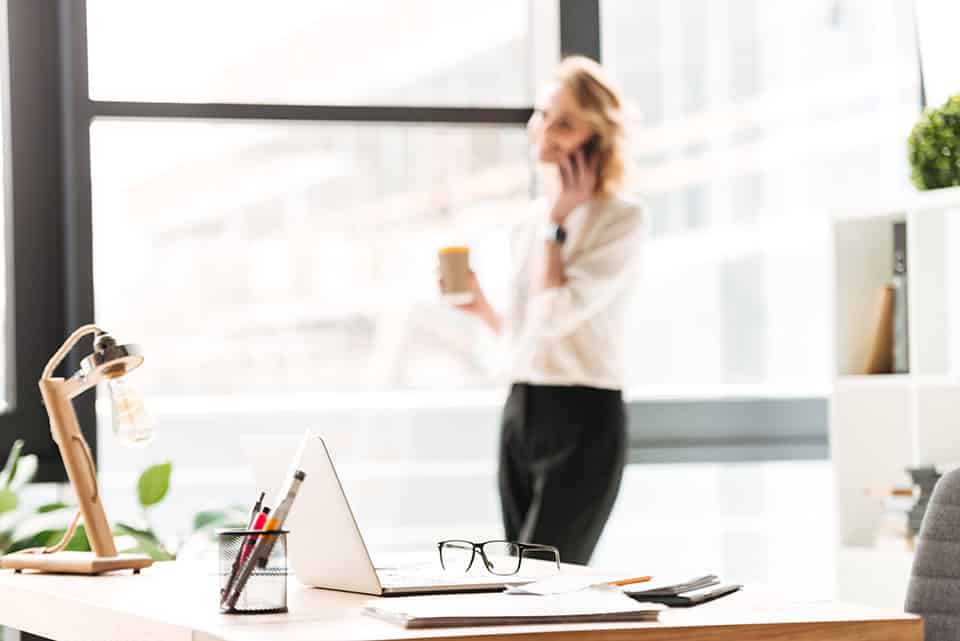 Appreciate the power of salespeople

Finally, entrepreneurs interested in pioneering the next strong long-term company should learn to appreciate the power of salespeople under their command. Being able to successfully pitch a product or service to a customer is an obvious commercial talent, yet many managers, business owners, and especially corporate professionals can feel as if peddling products is somehow beneath them. In reality, learning and retaining the skills of a salesperson can ensure you gain the instincts needed to survive in a cut-throat marketplace defined by the constant coming-and-going of new startups.

Consider the impressive example of Sara Blakely, one of the most authentic self-made billionaires in modern America. Before she was the owner of Spanx spending most of her day in the boardroom, she was working on the sales floor at various Neiman Marcus stores to get customers hooked on her product. The determination, perseverance and hustle culture developed over years of hard sales work instilled within her a resilience capable of tackling any commercial hurdle.

Don’t think that talented salespeople have no role in corporate decision-making if you want to become a high-performing company. If anything, the increasing digitization of the modern marketplace effectively guarantees that those individuals who retain warm and well-exercised “people skills” will remain in hot demand for the foreseeable future.

tweet
share on Facebookshare on Twittershare on Pinterestshare on LinkedInshare on Redditshare on VKontakteshare on Email
Maartje (Martha) De VriesFebruary 13, 2020