CEOWORLD magazine - Top Stories - Business Luxury Lifestyle - Ranked: Countries That Will Have The Most Millionaires (In U.S. dollars) In The Next 5 Years 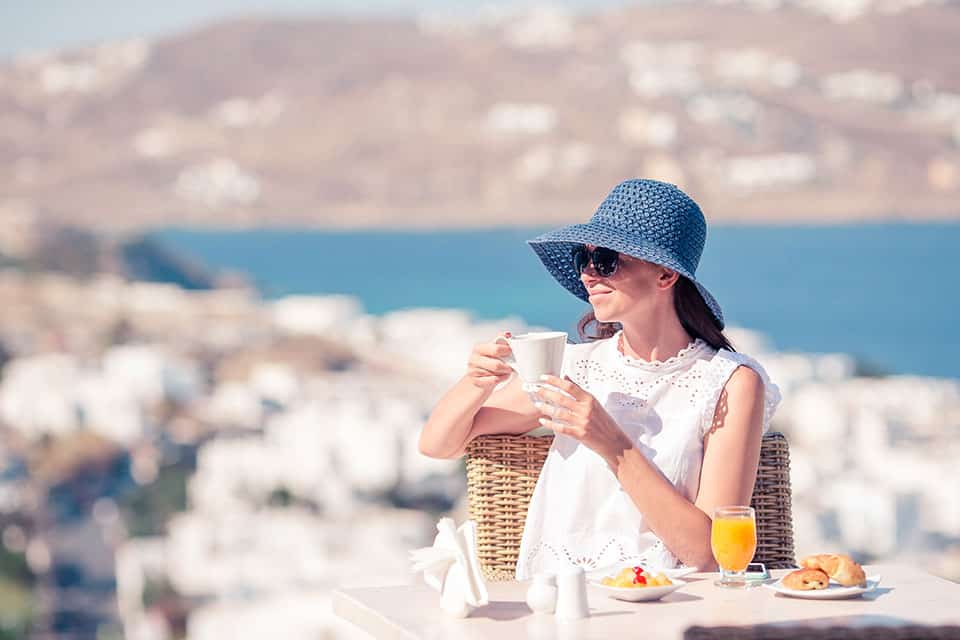 Currently, there are 47 million people who are millionaires (in U.S. dollars) in the world, according to a Credit Suisse report. It’s no surprise that the United States accounts for about 40 percent of the millionaires the world.

Nearly 18.61 million people in the United States were now laying claim to fortunes over $1 million. Notably, China claims 4.45 million adults with a net worth above $1 million.

China is the country with the second-largest number of millionaires in the world, followed by Japan, which has 3.03 million millionaires, the United Kingdom (2.46 million), Germany (2.19 million), and France (2.07 million).

Also read: These Are The 18 Countries With The Most Millionaires In 2019.

The report estimates the number of global millionaires could exceed 62 million by 2024 from 47 million in 2019.

CEOWORLD magazine - Top Stories - Business Luxury Lifestyle - Ranked: Countries That Will Have The Most Millionaires (In U.S. dollars) In The Next 5 Years

tweet
share on Facebookshare on Twittershare on Pinterestshare on LinkedInshare on Redditshare on VKontakteshare on Email
Sophie IrelandNovember 26, 2019