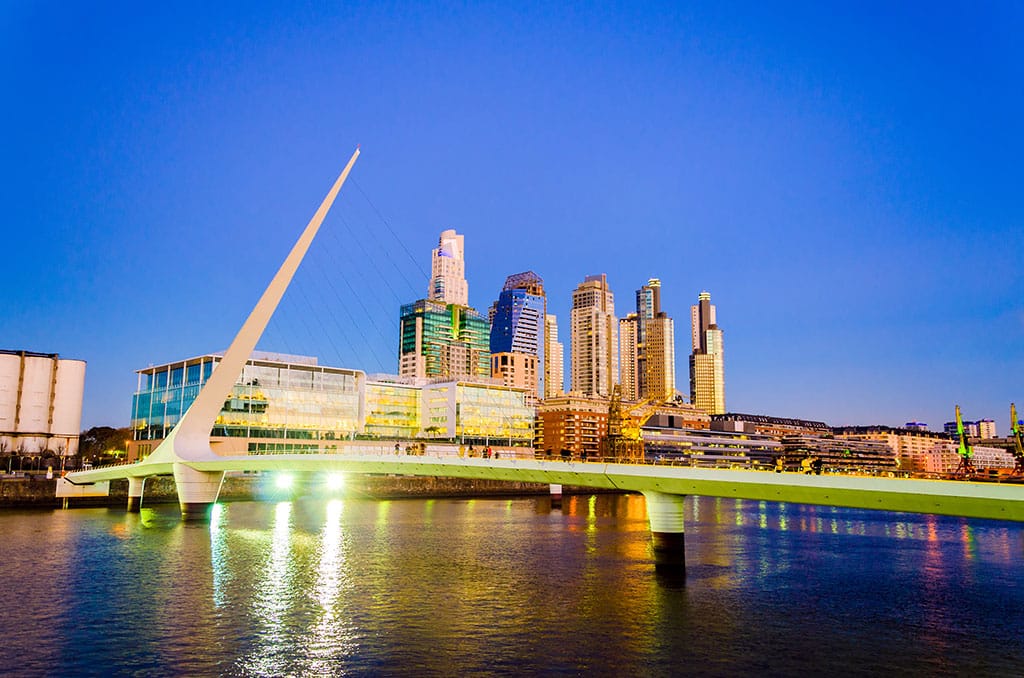 With an estimated net worth of $3.1 billion, Alejandro Bulgheroni is the wealthiest person in Argentina, that’s according to CEOWORLD magazine’s Argentina Rich List Index For 2019. The number two spot for Argentina was occupied by Alberto Roemmers, with a net worth of $2.6 billion.

Marcos Galperin is the third richest person in the country; her net worth stands at $2.1 billion. According to the financial publication’s annual listing, 2019 saw the total wealth of the top five richest Argentinian Billionaires hits a new record high of $10.8 billion. In other words, the wealth of the top five richest people in Argentina accounts for 1.69% of Argentina’s GDP.

To identify the wealthiest people in Argentina, CEOWORLD magazine reviewed numerous national and international media reports. Additional information about the billionaires came from Forbes global index, Bloomberg Billionaires Index, CEOWORLD magazine’s rich list index, Hurun rich list, and all estimated net worth figures are in U.S. dollars. The Argentina Rich list was compiled using shareholding and financial information obtained from the media reports and individuals, analysts, stock exchanges, and regulatory agencies. This list encompasses family fortunes, including those shared among extended families of multiple generations. The minimum to make the list was $1 billion.

Who Are Argentina’s Top Billionaires?

tweet
share on Facebookshare on Twittershare on Pinterestshare on LinkedInshare on Redditshare on VKontakteshare on Email
Mindy WrightNovember 26, 2019