CEOWORLD magazine > Latest > Business Education > Most Expensive Countries In The World To Live In, 2019 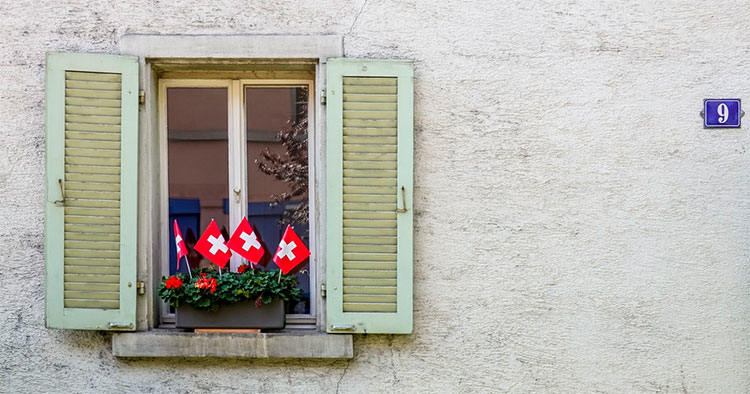 Switzerland is officially the most expensive nation on earth to live in, according to a report from the CEOWORLD magazine. European countries were prominent on the most expensive list, of the top-twenty nations, twelve were in Europe, four in Asia, one in North America, one in the Caribbean, and two in Oceania.

On the other side of the spectrum, the Islamic Republic of Pakistan is the world’s most affordable country to live in, followed by Tunisia, India, Venezuela, Egypt, Uzbekistan, and Ukraine.

So a country with a score higher than 100 is more expensive than New York, while below signals that it is cheaper. As a reference point, the average score for Germany was 67.62, making it the 23rd most expensive country in which to live.

Most Expensive Countries In The World To Live In, 2019