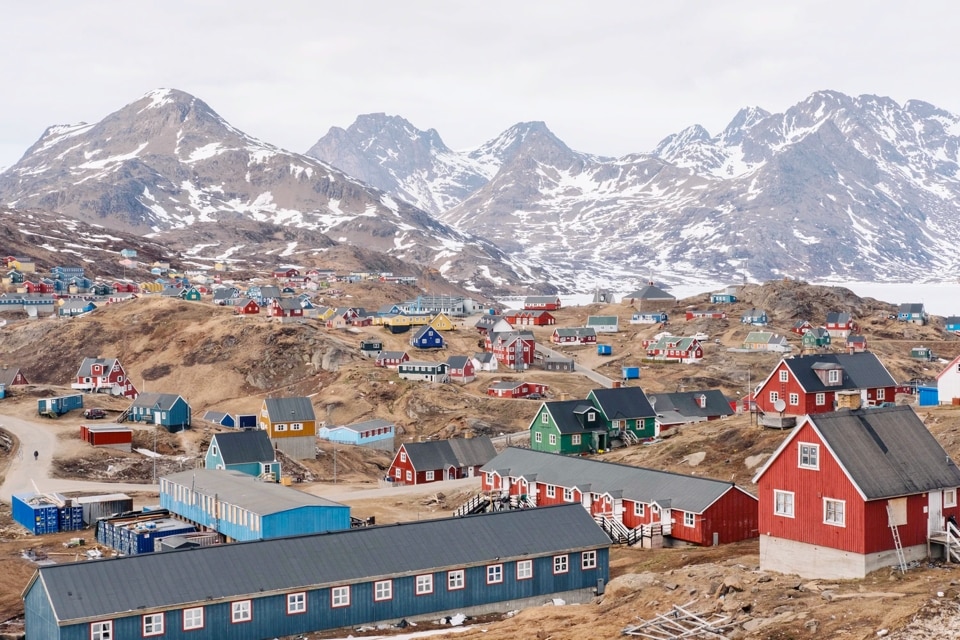 Greenland is truly a beautiful place, covered in ice. For the ones who want to visit a place where they can enjoy the scenic view away from the massive crowds, Greenland is the place to resort to! Greenland, the world’s biggest island, is full of places that are so fit for a soul-feeding experience in the form of a trip. The following are our top picks for the places in Greenland you can’t afford to miss!

Whether you’re a seasoned traveler or just an amateur, Greenland can’t possibly fail to impress you. From beautiful sceneries to hot springs and whale watching, Greenland is a wonderland for any set of eyes. And if you’re visiting between November and March, there is a high chance for you to be able to witness the greatest light show on Earth— the Aurora Borealis! So pack your bags, book your tickets, set off for a journey of a lifetime!

tweet
share on Facebookshare on Twittershare on Pinterestshare on LinkedInshare on Redditshare on VKontakteshare on Email
Sophie IrelandOctober 19, 2019