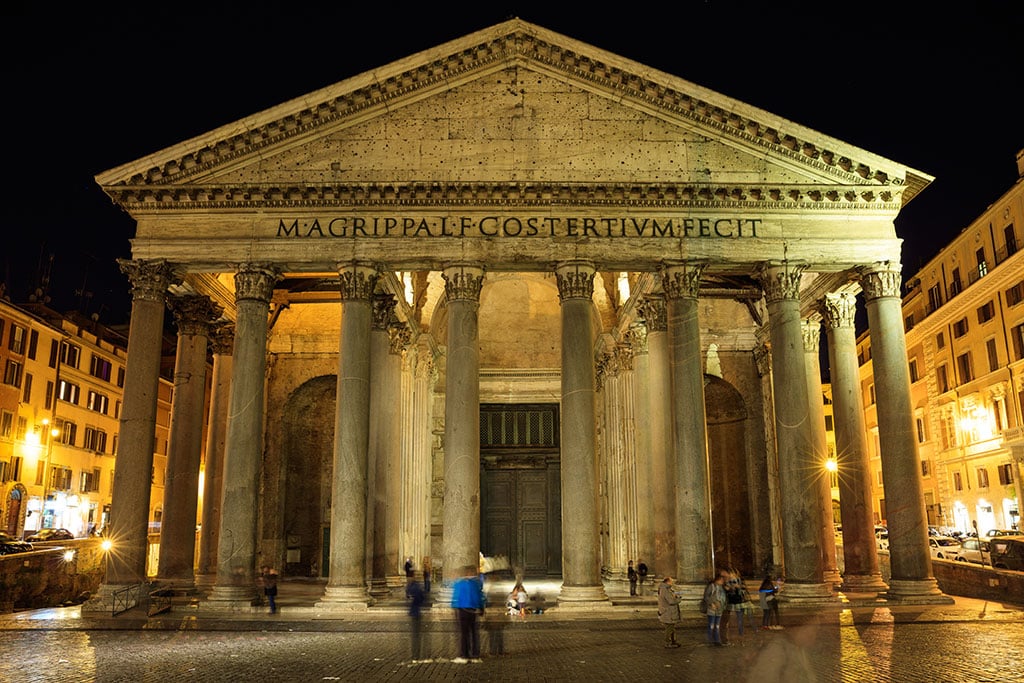 Think of longest history and amalgamation of cultures- think of Europe. There is no other better continent in the world that boasts of multitudes of heritage, breathtaking versatility and unique historic spots for the global traveler to visit. Every country in here has a story to be heard, experienced and spread. Europe breathes of historic importance and gives the traveler a magical experience for sure. The global traveler can either choose architectural marvels, or historic museums to gain knowledge or the landscape spots that are masterful to the core. We bring you the list of historic destinations in Europe that cannot be missed:

tweet
share on Facebookshare on Twittershare on Pinterestshare on LinkedInshare on Redditshare on VKontakteshare on Email
Prof. Dr. Amarendra Bhushan DhirajSeptember 16, 2019