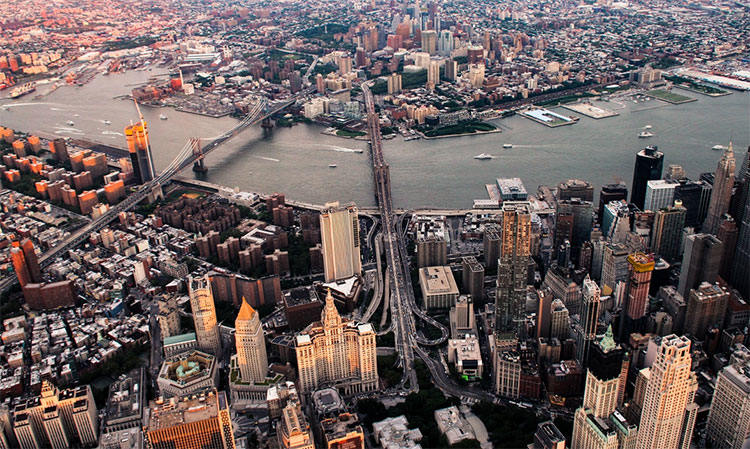 The United States remains the world’s largest economy, but China is expected to take first place by 2032.  The magazine expects India to rise to fifth place in 2019 from seventh, and France to remain at sixth.

Although the global economy as a whole is expected to slow, the magazine forecasts GDP growth of 1.6 percent for the United Kingdom in 2019, compared with 1.7 percent in France, 2.3 percent in the United States, and 7.6 percent for India. The United Kingdom is currently the world’s 5th biggest economy with a GDP of $2.81 trillion, according to the IMF, but only $20 billion bigger than France and $120 billion larger than India. 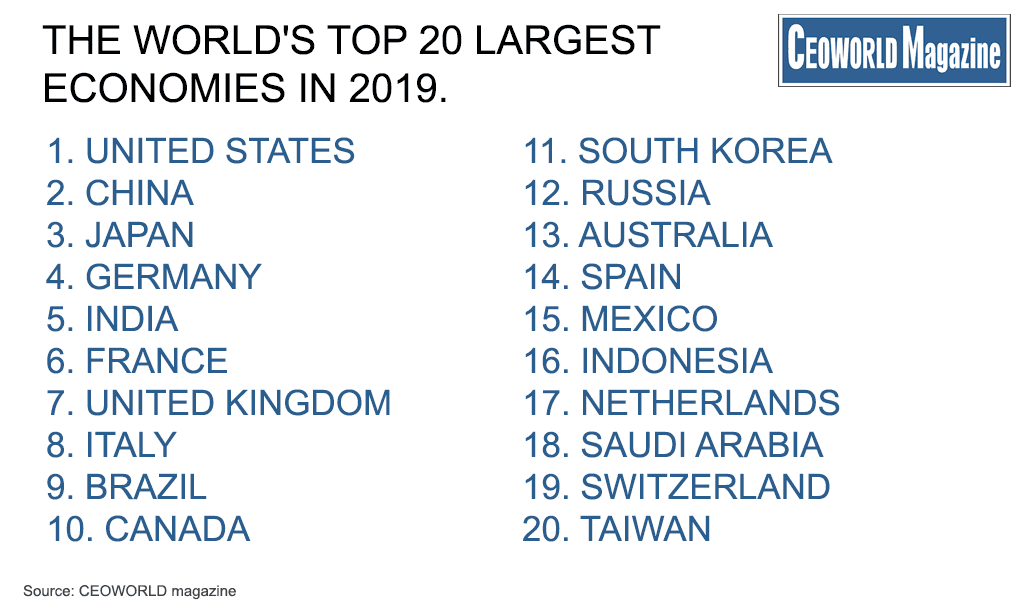 tweet
share on Facebookshare on Twittershare on Pinterestshare on LinkedInshare on Redditshare on VKontakteshare on Email
Emma LondonDecember 28, 2018