CEOWORLD magazine - Top Stories - C-Suite Advisory - What Are The Steps Of A Criminal Trial? 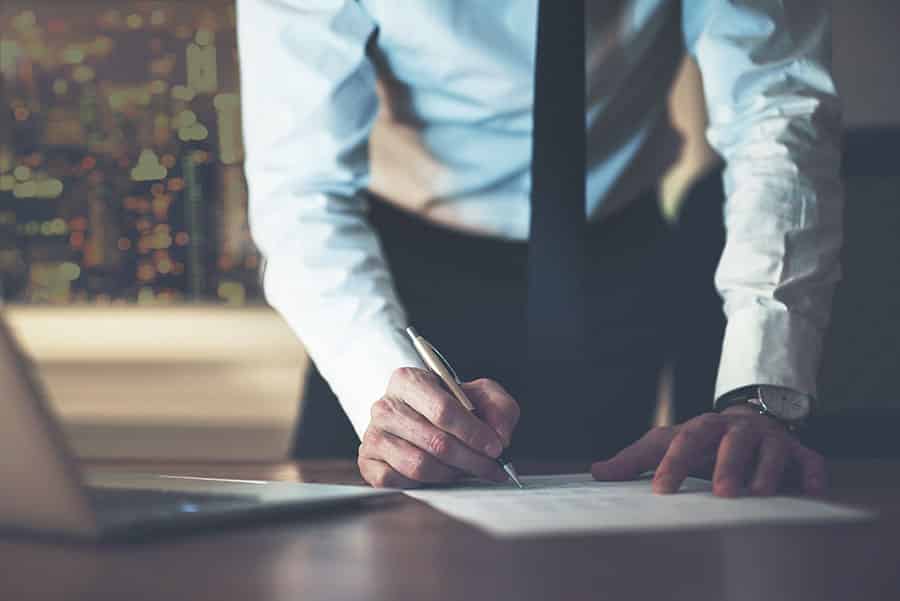 Well over 90% of federal and state criminal charges culminate with a plea bargain of some kind. If this isn’t alarming enough, more than 90% of the remaining criminal cases tried end with a guilty verdict. There are many reasons for such high conviction rates and plea bargains like prosecutorial intimidation, lack of adequate representation, fear of more severe consequences, etc. Being charged with a misdemeanor and/or felony can result in jail time, fines, loss of rights and a bevy of other negative consequences once your sentence has been served.

Understanding the steps of a criminal trial can help to quell unnecessary stress as well as give you an idea of each step in the criminal trial process. If you have recently been charged, it is recommended that you connect with a reputable criminal defense lawyer as soon as you can.

Before Charges Are Filed

Before criminal charges are filed, there are a number of steps that must be followed. In many instances, charges can be dropped and/or decreased. However, in the overwhelming majority of cases, criminal charges will either be brought to trial or a plea bargain will be offered and accepted. Listed below are the first steps.

After Charges are Filed

Once charges have been filed, the accused can expect to have their first court date within a reasonable amount of time. The first visit to the courtroom will involve a pre-trial hearing in which the prosecutor must prove that they have enough evidence to take the case to trial. During the initial appearance, a plea will be entered. The court will also make the decision to either keep the defendant in jail until the conclusion of the trial or allow them to return home until the trial concludes. After the arraignment, the trial will take place. However, that is typically several months later. In some cases, it may take years. Both the defendant and the prosecutor can request multiple extensions before trial. Additionally, during this time is when plea bargains of lesser charges and/or consequences are offered to defendants. In most cases, plea bargains are accepted. The fear of worse consequences can be devastating on the psyche of an individual.

When to Hire a Criminal Defense Attorney

Anytime that you have been charged with a criminal offense, it is recommended that you hire an experienced criminal defense attorney. Per the law, you will always be offered a public defender. While they are well-qualified attorneys, public defenders typically are overworked and underpaid. This combination does not bode well for defendants in search of their best opportunity of a successful defense against a criminal offense. Your chances of successfully fighting a misdemeanor or felony charge will often hinge on the type of legal representation that you hire.

1. The Biggest Billion Dollar Business Blunders.
2. Best Sailing Destinations In The World, 2019.
3. Leadership: Who You Surround Yourself With Matters by Leo Bottary.
4. How to cultivate confidence in your team and go from good to great as a leader by Michelle Sales.
5. Things That Will Surely Surprise Most American Business Travelers In Paris.

CEOWORLD magazine - Top Stories - C-Suite Advisory - What Are The Steps Of A Criminal Trial?

tweet
share on Facebookshare on Twittershare on Pinterestshare on LinkedInshare on Redditshare on VKontakteshare on Email
Sophie IrelandJune 11, 2019