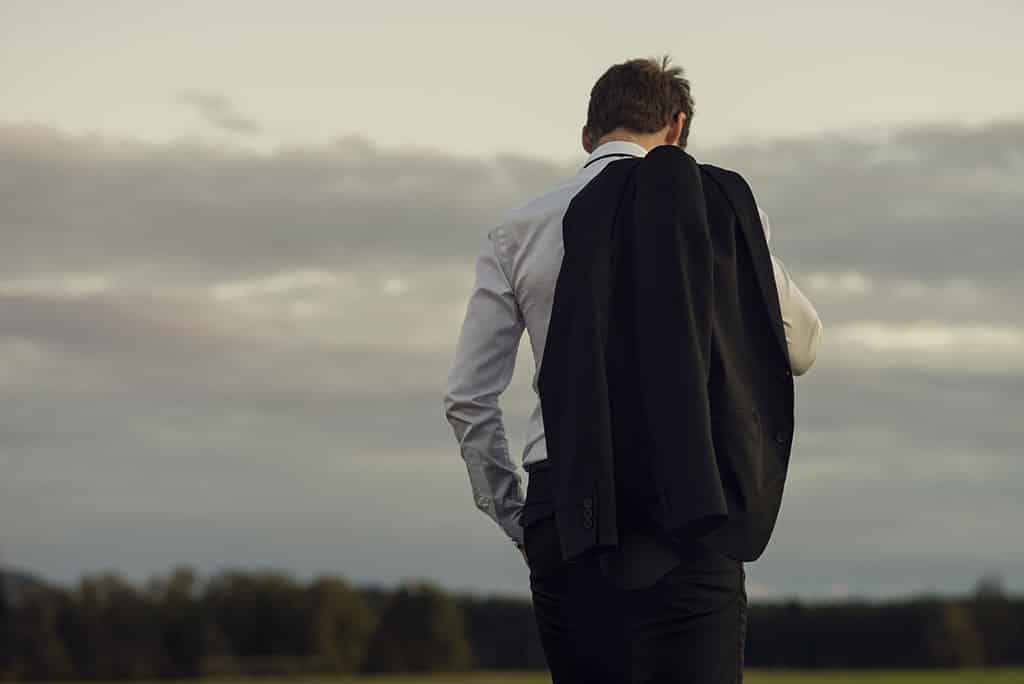 Mistakes are a part of life. Even the most successful companies have their fair share of failures. Apple’s Palm Pilot never got off the ground. Google closed its Google Hangouts, and most people have never even heard of Toyota’s Mirai.

Mistakes go part and parcel with success. To expand their market share or prevent the inevitability of becoming obsolete as competitors innovate, CEOs and executives must investigate the potential of new technology and services or go the way of the dodo.

Fortunately for Apple, Google, and Toyota, the mistakes cost them little more than a few billion dollars and time. A mere speed bump in their growth. Other companies have not been so lucky.

Here are sixteen companies that failed to see the coming changes in the market and paid for it dearly.

Your worst mistakes probably don’t come close to these gigantic goof-ups.  Here are the worst of the worst…

The lesson CEOs and executives should take away from these stories, and many more like them is that when it comes to companies, there are two deadly sins that we see time and time again – arrogance and greed. Both can be absolute killers.

The world waits for no man or company. As such, every company should prepare for a possible demise by exploring new ideas to prepare for the new world.

Written by Adrian Shepherd. Have you read?

tweet
share on Facebookshare on Twittershare on Pinterestshare on LinkedInshare on Redditshare on VKontakteshare on Email
Adrian ShepherdMay 27, 2019