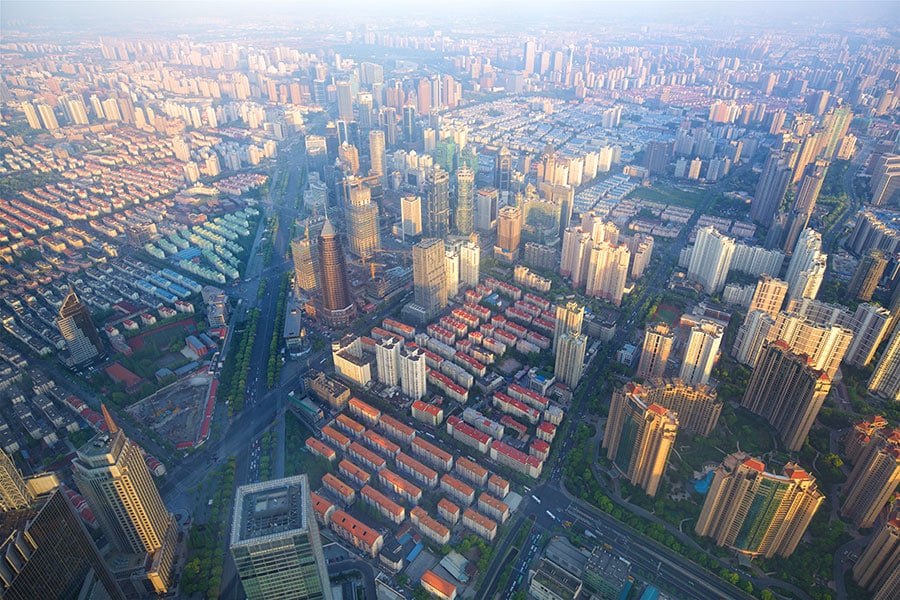 Talking about tough exams, China is not behind in administering some of the toughest examinations in the world. A notable mention is Gaokao. Gaokao is the country’s National Higher Education Entrance Exam, which is notorious for being one of the most competitive and grilling examinations known on this planet.

For a Chinese student, getting scores in this exam is one of the greatest achievements they can have—and there are quite good reasons why they think so. Qualifying this exam opens gates to various prestigious universities across the country and ensures a progressive future.

If this is all you think there is, hold my cup. I am going to tell you more about this examination, which is treated not just as an examination in China but a vital aspect of Chinese life. So, let us take a look at 7 such interesting facts about Gaokao which you should know.

As I noted earlier, Gaokao is not just an examination for Chinese kids. The scores in this exam may end up deciding their identity and future—and a society as focused on academic performances as the Chinese, you can imagine how much pressure there is to take upon oneself.

During the exam days, flight routes are changed to ensure they do not fly over exam centers, barricades are installed near schools, processions are diverted, and construction work is postponed. You cannot even honk your car. It is THAT serious!

Cheating Can Be A Herculean Task

You must have already understood that Gaokao is a life-defining examination in China, and this means it creates pressure on both students and parents. Obviously, this may lead to students and even parents to resort to unfair means during exams.

The administration installs tight security in and around exam centers to ensure no cheating takes place. Provisions for metal detectors, police monitoring, camera surveillance and what not are arranged, which makes it even harder and nearly impossible to cheat.

Gaokao requires a lot—I mean it, a lot—of preparation as a result of which, students start preparing for it in their senior year in school (and sometimes, even before that!). Thus, it becomes quite a routine for kids.

It is common for senior year school students to spend hours after school on studies, attending cram schools, and what not. In fact, there are many schools which dedicate the entire senior year for the preparation for the exam.

The examination lasts for a couple of days, spanning over nine hours in total. Two subjects, namely Mathematics and Standard Chinese Language, are compulsorily added in all tests. In addition, students are required to choose from one of the foreign language tests comprising English, Japanese, French, German, Spanish, and Russian.

Students are required to select either of the two areas, namely the natural science area or the social science area. Selection of either leads to further tests: in the case of the former, tests involve chemistry, biology, and physics whereas, in the latter, the further tests evaluate students in history, geography, and politics.

The examination takes place in the month of June, usually on 7th or 8th of the month.

Gaokao gives the economy a boost

It is one interesting aspect of Gaokao which amazes me every time I read it: the Gaokao season witnesses boost in the economy. During the examination season, there is an increased demand for hotels and meals for students. The book industry marks a major jump in sales.

Gaokao is a National Higher Education Entrance Exam, but you should know that it is not uniformly conducted throughout the country, leading to discriminatory scoring in exams. Scores vary from one province to another. Because of this, many parents move their kids to regions where the results obtained are higher.

It is not simple to get pass the exam, especially in the most populated country in the world. Reports show that only 60 percent of the takers are able to make it to any university of which only a very few students make it to the prestigious universities—and when I say “very few”, I mean below 200,000.