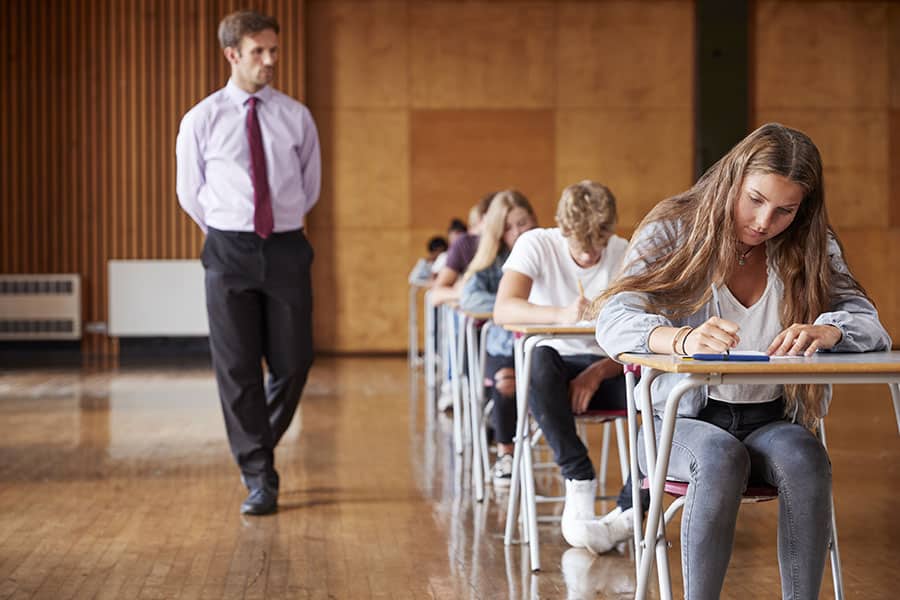 The International English language Testing System, or more commonly known IELTS, is a reputed standardized test aimed at evaluating proficiency in English language among non-native speakers. Presently, it is one of the two such prominent tests, the other one being the Test Of English as a Foreign Language (also called TOEFL).

With the help of the test scores obtained, you can get admissions in thousands of foreign colleges, and other institutions. However, while it seems like a simple test based on English language, it sure has lots of things about itself which many people do not know.

In case you are interested in giving IELTS, then you should stick with me because I will provide a few facts about this exam which will give you a better perspective about it. So, let us take a look at 6 of such facts:

It is to be noted that the scores obtained in IELTS are approved scores for the purpose of migration to Australia and the United Kingdom.