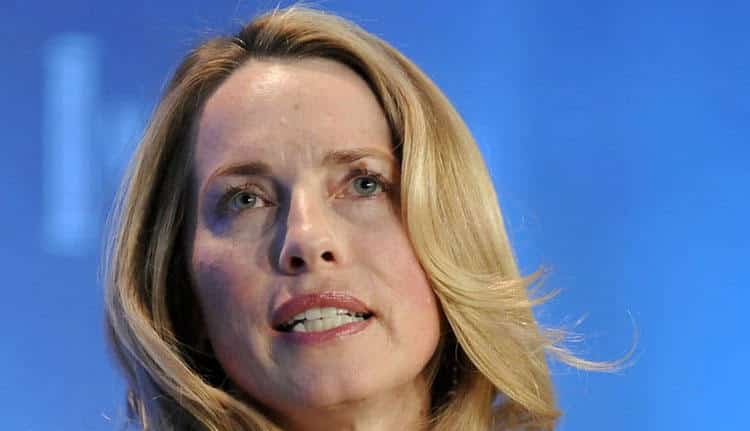 From Amazon’s Jeff Bezos and Bill Gates to Warren Buffett and Mark Zuckerberg – the ten richest people in the United States are all men.

Thanks to a 20% jump in the retail giant’s stock, the Walmart heiress net-worth has increased by more than $6 billion in the past year. Her sister-in-law Christy Walton (7th; $7.5 billion) and her cousins: Anne Walter Kroenke (9th; $6.5 billion) and Nancy Walton Laurie (19th; $5.7 billion), are also on the list.

In total, 55 women made it onto the list for 2018, plus two others who are listed with their husbands.

Richest Women In The United States For 2018

tweet
share on Facebookshare on Twittershare on Pinterestshare on LinkedInshare on Redditshare on VKontakteshare on Email
Megan BatchelorOctober 9, 2018