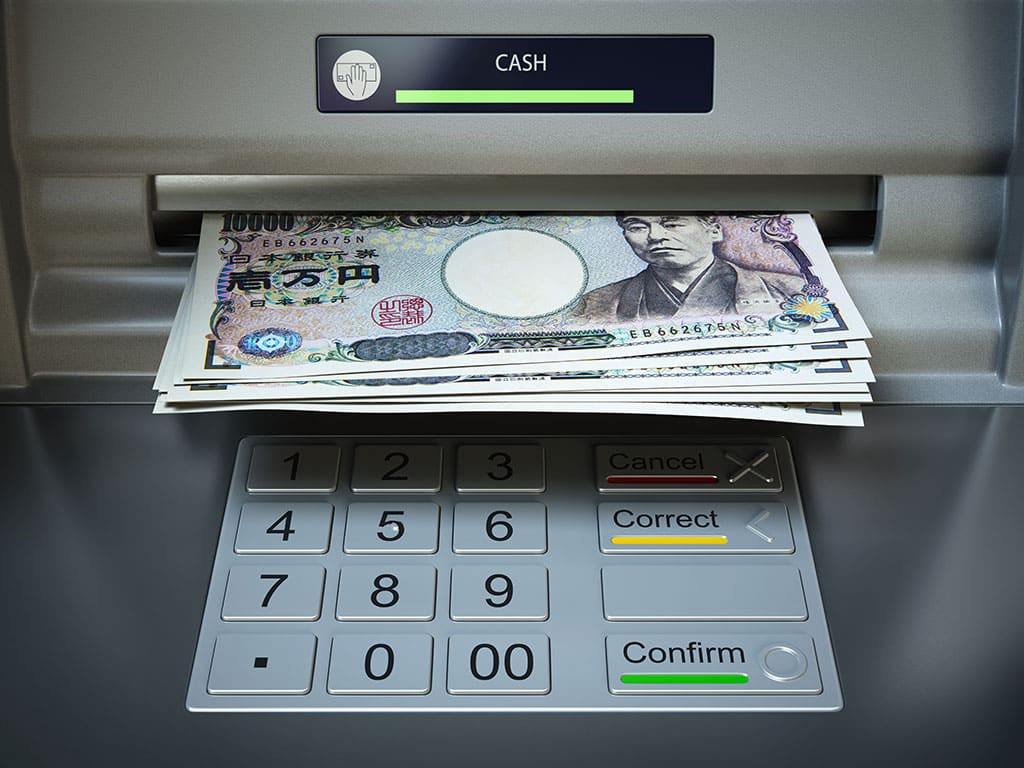 Recipients from France scored the sixth-biggest share of the remittance pie, bagging $26.43 billion in 12 months, followed by Nigerians, who received $24.31 billion; Pakistanis, who got $21.01 billion, and Germans who recorded $17.36 billion in external financing.

The World’s Top Recipient Of remittances, 2018 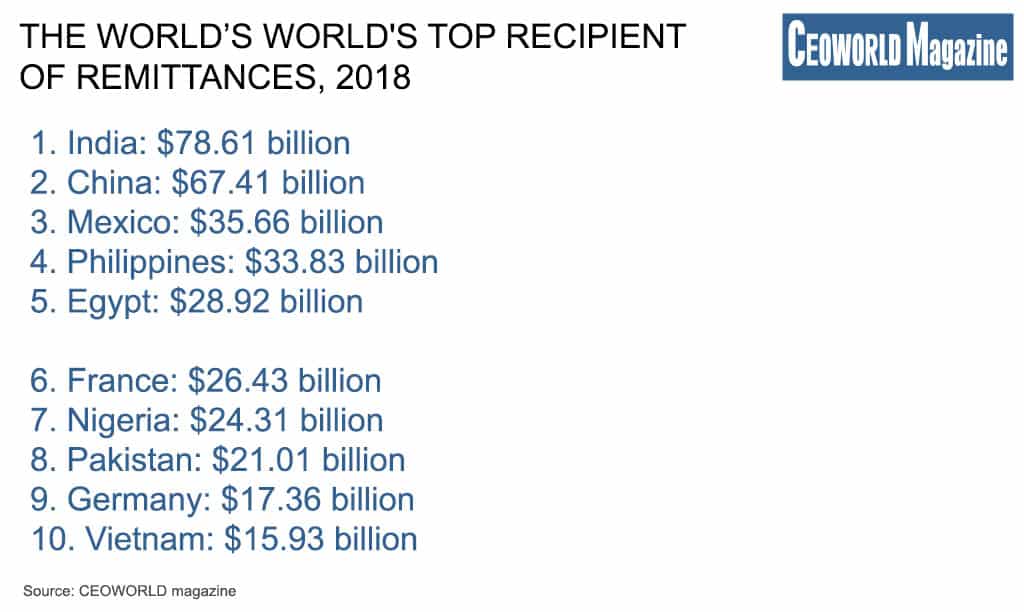