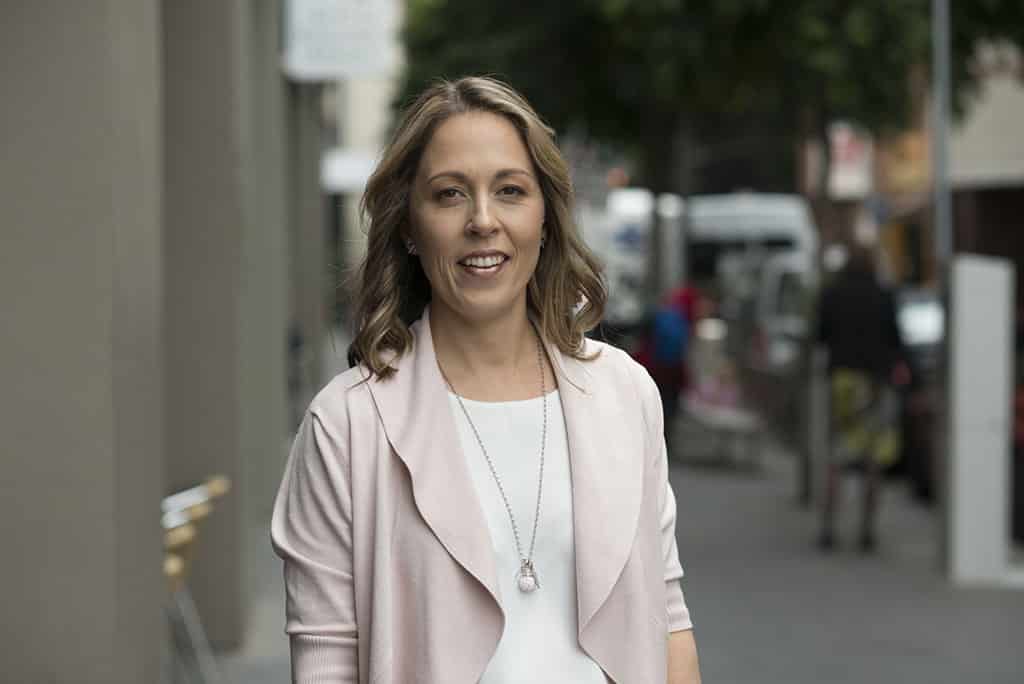 We’ve all heard the saying “it’s not what you say it’s how you say it”. It refers to someone who has upset or offended another person through how they’ve delivered a message. While the message itself might be helpful and relevant, the approach isn’t appropriate and creates an unintended reaction.

As leaders, how we deliver a well-intended message can often be the difference between intimidation and inspiration. A leader who intimidates is often in a hurry to achieve an outcome and feeling frustrated by the lack of control they have over their people. In contrast, a leader who inspires is more relaxed in their approach and open to doing things differently – they see the benefits of empowering their people and encouraging a learning environment. A leader who inspires will deliver better results over a longer period, where a leader who intimidates will only see short term success.

Becoming a leader who inspires, rather than intimidates, requires awareness, primarily of yourself but also of the people you’re communicating with. Laura Wilcox, director of management programs at Harvard University, says “if you don’t understand your own motivations and behaviours, it’s nearly impossible to develop an understanding of others.” And, when we fail to understand others we increase the risk of being perceived as a the ‘bully’ in the workplace.

It was low awareness that created the most significant challenges I faced in my leadership journey, including, the lowest, most embarrassing and shameful point in my career – receiving a written warning for bullying and intimidation.

I was about three years into my leadership journey and new to a team that didn’t want me there. What I believed success looked like was different to theirs, I had a clear idea on what was needed to achieve the required results and so approached it the only way I knew how…with directness and force. I was confident with my messages and direct in my delivery. There was no room for negotiation, you were either with me or you were against me. I was abrupt with feedback and when staff did anything to detract from achieving results, I would take it personally.

On reflection I can see I was overworked, under supported and doing absolutely the best I could with the resources I had at the time. The written warning was exactly what I needed to stop and take a look at the role I was playing, not just as a leader but across all areas of my life. It was catalyst to develop awareness of myself and of others.

The areas I focused on to be less intimidating and more inspiring were:

The road from intimidator to inspirer was long and incredibly uncomfortable but I made it and I’m a better person and leader because of it. I learnt that leading people and managing people are very different and while I had the management side of things down pat, I still continue to learn about leadership.

My biggest lesson is this…there are many ways to achieve success but being a bully isn’t one of them!

share on Facebookshare on Twittershare on Pinterestshare on LinkedInshare on Redditshare on VKontakteshare on Email
Shelley FlettMay 24, 2019

Shelley Flett is an expert in leadership development and team performance, with over a decade of experience in operations and call centres across banking and telecommunications. She is focused on maximising efficiency and building high performance team cultures. Shelley is the Author of ‘The Dynamic Leader: Become the leader others are inspired to follow’ (Major Street Publishing). Shelley is an opinion columnist for the CEOWORLD magazine.
view all posts