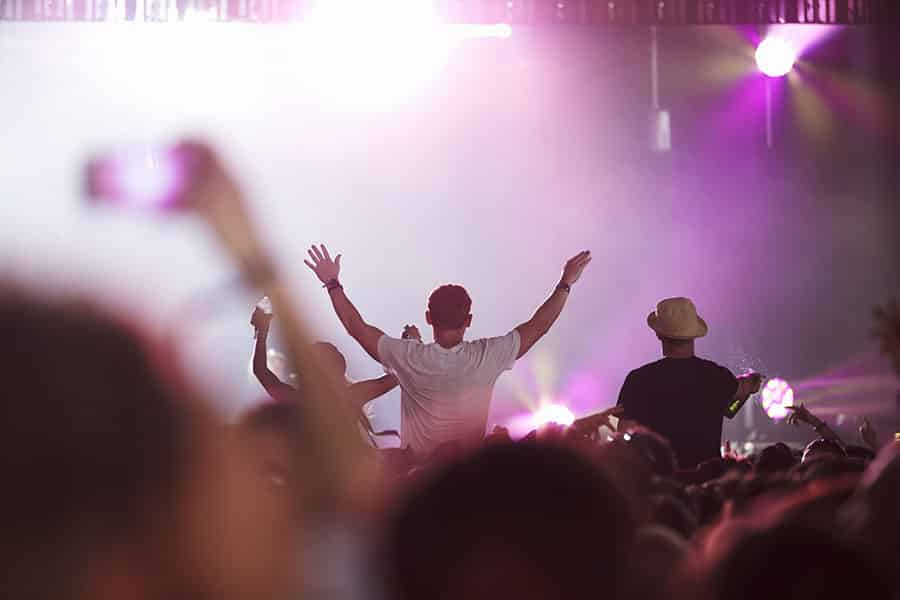 If there ever has been a faith that has united the whole of humanity, regardless of caste, creed, religion, nationality, race or color, it was and is music. For centuries, in fact since the dawn of humanity the single most cultural aspect, or rather the defining aspect of people has been their undying and unwavering love for human expression through melody.

There is no place or culture on this planet that does not have its own version of musical expression, and as such, in the modern world, people have come up with gigantic avenues where popular or regional music can be enjoyed, explored and promoted either every year or through regular periods of time. You may have heard about Woodstock and live Aid back in the old days. This post outlines the best musical concerts you can enjoy in the modern age, specifically, 2019 – 2020.

# Spiritual Lessons For CEOs And Business Leaders.
# These Are The Most Beautiful Mountain Ranges Of The World, 2019.
# Why Our Old Approach to College Is Putting a New Generation at Risk by Mark C. Perna.
# Leading On Innovation Time by Alf Rehn.
# Ranked: The 15 Cities With The Most Billionaire, 2019: New York And Hong Kong Tops.

tweet
share on Facebookshare on Twittershare on Pinterestshare on LinkedInshare on Redditshare on VKontakteshare on Email
Azhar AlviMay 24, 2019