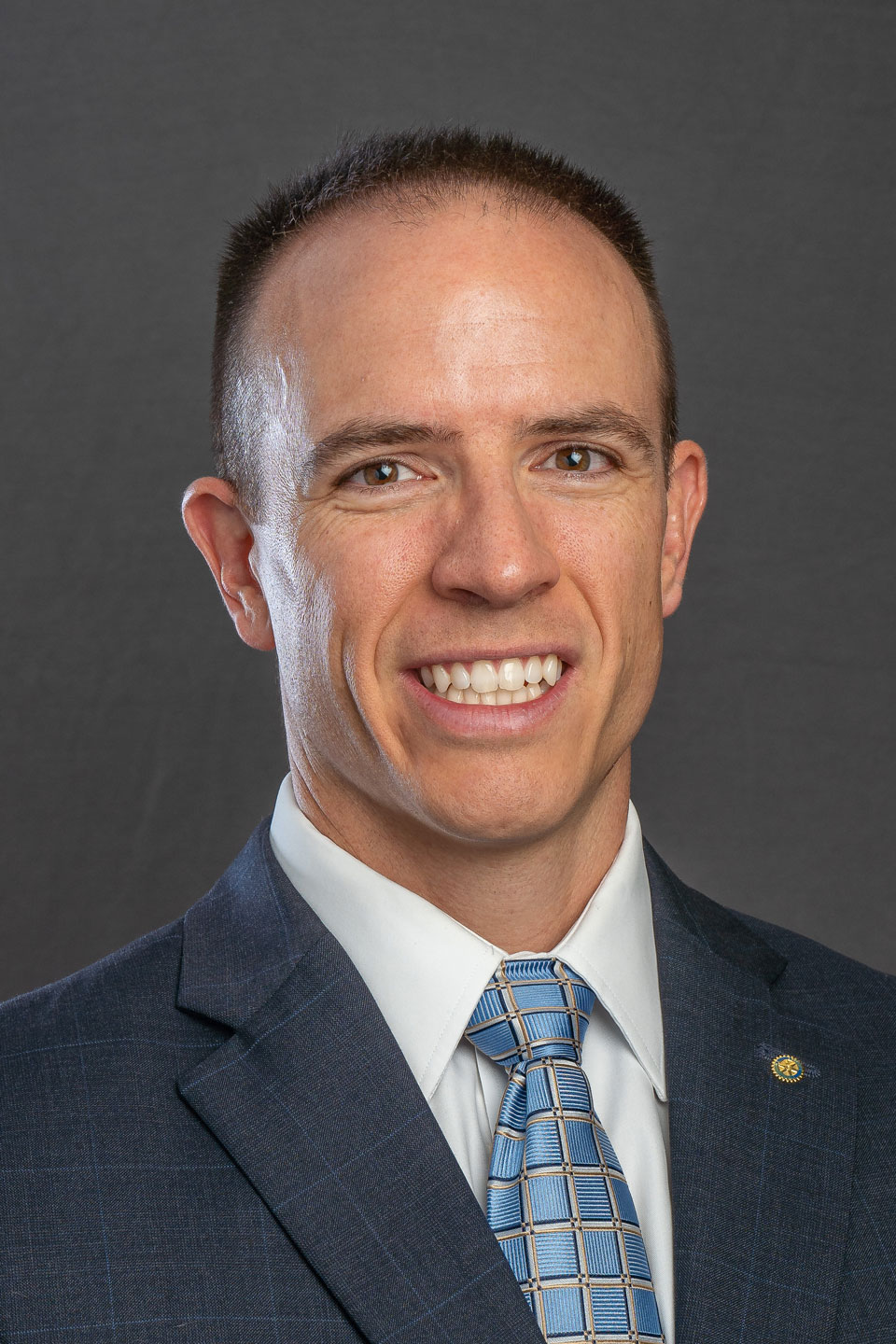 The relationship that exists between producers and consumers, both striving for well-being, is what guides a fascinating subject known as economic behavior. This subject comprises the psychological, emotional, financial, social, and cultural views of the transfer of wealth. The fact that each individual is unique and has free will means that there is room for harmonious collaboration; not every squirrel is chasing the same nut. But when one party’s pursuit of wealth is not found or satisfied, conflict can arise.

Understanding someone who defines wealth differently, as if they speak a different language, is not easy, but it is necessary for progress. The Central Intelligence Agency (CIA) may be known for breeding the world’s greatest spies, but their training could be taught in any economics course. Spies are taught to find and use the MICE (not to be confused with moles or any other spy/rodent jargon). This acronym stands for money (M), ideology (I), compromise (C), and ego (E).

Understanding what these values mean to you, your friend, and your foe can help craft a plan to achieve wealth. If you’re still thinking microeconomies exist only in your world, and that macroeconomies are some incomprehensible and unchangeable circumstances forced upon us, remember that at the core of each are merely human beings and their thoughts about money, ideology, compromise, and ego (MICE). Just like business planning for a company quickly spills over to personal planning for its owners, so too do the MICE within macroeconomics weave their way down into microeconomics.

Money (M) may not buy happiness, but some extra cash can make life easier. Money may not be all a government thinks about, but when has the world’s most powerful nation not been the richest? Ideology (I) is what defines a person’s own wealth. It is the set of beliefs that drives economic behavior. Compromise (C) is the natural collision of ideologies surrounding wealth, the peaceful method that allows two different economies to obtain what they want from each other. Every leader in history that has ignored compromise, also known as dictators, has failed. Finally, there is ego (E), the element of MICE that never seems to make sense, the need for pride that makes humans human. Ego is the Latin word for I. Once the cards are on the table, money, ideology, and compromise have led me to buy this house or to sign this international peace treaty, but then I don’t. There is something uniquely me that was left unsatisfied, and only I can feel my pride rise and fall.

Does using MICE for financial gain infer some form of manipulation, a word that sounds nefarious? Not necessarily. Many people who fail at wealth accumulation do so because they become trapped in their own cognitive loop, believing what they want to be true. The appropriate use of MICE should reveal the distinction between perception and perspective, allowing the user to stop relying on preconceived perceptions and begin understanding the other side’s perspectives. Seeing from other perspectives is the magic that not only empowers you to foresee changes, but to become the coveted agent of change.

On the surface, each of the nine economic topics that comprise this book appears to represent a zero-sum game, meaning a win for one side equals a loss for the other side. For instance, allocating more money toward public education means less money for unemployment assistance, or money saved for retirement is money lost for college planning. Fortunately, MICE can multiply. Enhancing each economic tool enhances the ones that follow it (more people can support more entitlements, which can support more education, which can support greater economies, etc.).

Within every exchange of wealth, personal values and expectations of risk and reward encourage economic agents ranging from kids on the playground up to Fortune 500 CEOs and world leaders to nudge. Why not try to get just a little more for a little less? Nudges among eight billion people trying to do better form the interplay of economics. Eight billion people always boil down to two sides of a deal. Anyone who has ever offered a bid and received an immediate acceptance has felt the sting of being on the losing side of a bargain. “How low would you have gone?” the buyer ponders, “How high would you have gone?” the seller responds. This fear of missing out makes the allure of a nudge impossible to resist. But often one side nudges for slightly better terms, more value at less cost, until suddenly the other side has had enough.

Eight billion people might sound inconceivable, but it is actually an underrepresentation of economics. Each person does not live on their own island, transacting wealth with one person at a time without interference. In reality, people belong to a family, to a neighborhood, to a school, to a town, to a state, to a company, to a nation, to a race, and to a religion. The web of economic decisions looks like eight billion lights shooting into a prism.

Excerpt from What Should I Do with My Money?: Economic Insights to Build Wealth Amid Chaos by Bryan Kuderna, pp. xvii-xviii (McGraw Hill, February 2023).

Written by Bryan M. Kuderna.
Have you read?
Which are the healthiest countries in the world for 2023?
Best Business Schools In The World For 2023.
Managing the Authoritarian Business Risk by Dr. Joe Zammit-Lucia.
Winning Through Recession Needs a Different Approach by Payal Nanjiani.
Why Your ESG Strategy Needs to Apply to a Younger Generation by Jane Marsh.
Three Words for 2023 by Leo Bottary.

Bryan M. Kuderna is a financial advisor and founder of Kuderna Financial Team. He is a perennial qualifier for the industry’s prestigious Million Dollar Round Table®, Leaders Club, and Inner Circle. Named one of New Jersey's Leaders in Finance in 2021 by NJBiz, he hosts The Kuderna Podcast, regularly featuring renowned guests discussing the pursuit of wealth. He holds the professional designations of Certified Financial Planner™, Master of Science in Financial Services, Retirement Income Certified Professional®, and Life Underwriter Training Council Fellow®. Kuderna is also an author of fiction and nonfiction, including What Should I Do with My Money?: Economic Insights to Build Wealth Amid Chaos.

Bryan M. Kuderna is an opinion columnist for the CEOWORLD magazine. Connect with him through LinkedIn. For more information, visit the author’s website CLICK HERE.
view all posts