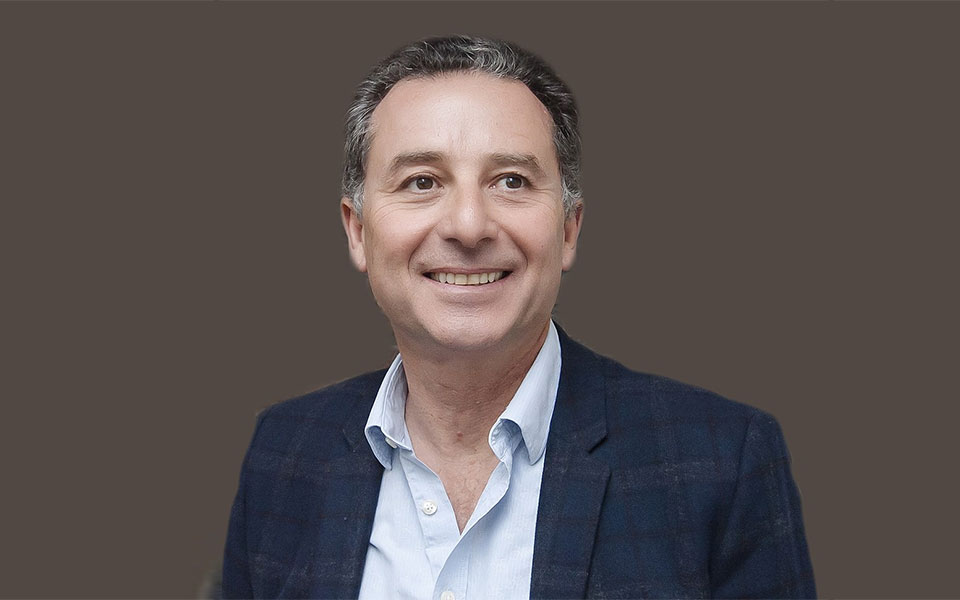 China is a market of one billion consumers becoming ever most prosperous. We have to access that market. It’s where much of our future growth will come from. To access the market, we have been willing to do what it takes – embark on joint ventures, share intellectual property – whatever.

So claimed a C-suite executive in a leading multinational company during a recent conversation.

The sentiments are understandable. But besides being a promising market, China (and others) is also a country in the grip of an authoritarian regime. Even if we leave for those more qualified than I am the difficult ethical questions associated with participating in supporting these regimes, success in such countries requires a good understanding of the authoritarian mindset and how that affects the opportunities and risks available.

The Russian invasion of Ukraine and the abrupt withdrawal of multiple corporations from Russia operations is a stark illustration of the unpredictability of operating in such markets. China is, of course, a much bigger market and abrupt change would have a much bigger impact on corporate earnings – let’s call it the authoritarian risk premium that should, maybe, be reflected in the stock price of corporations heavily dependent on authoritarian markets.

How, therefore, can boards and executives evaluate such risks? Are they manageable?

It all starts with a clear-eyed understanding of the authoritarian psychology and mindset.

Psychologists have described dictators as having narcissistic and psychopathic characteristics with a “greatly exaggerated sense of their own importance” and a deep-seated need for widespread recognition and adulation. Over time, they tend to develop multiple layers of paranoia. They see threats to their authority everywhere and act to subjugate such real or imagined threats with as much brutality as is deemed necessary.

Dictators also see themselves as the embodiment of the state – L’Etat c’est moi (I am the state) in the famous phrase attributed to France’s Louis XIV. In a dictatorship, the state, and its expression in the form of the authoritarian leader, is supreme. Everyone else needs to know their place.

Most Western businesses see their role as providing a service to their customers and making profits for their shareholders. Yet, in authoritarian regimes, what matters more is service, or usefulness, to the state. The people – corporations’ customers – don’t matter as much. They have no meaningful say and are subordinate to perceived state interests. In this they can be called upon to be cannon fodder, as we are seeing with Putin’s war in Ukraine, or are expected to put up with any kind of hardship if it is considered to be in the interests of the state – as in North Korea.

Knowing one’s place is also vital. Corporations, and particularly foreign corporations, do not have the same status in authoritarian regimes as they have in Western style democracies. Their primary value is as tools for the interests of the state. Even successful local businesses will be suppressed if they are perceived to threaten the supremacy of the state (where is Jack Ma?).

Finally, the psychological makeup of the authoritarian leader makes his actions (it’s almost always a ‘he’) unpredictable to Western eyes. Thinking ‘He would never do that’ is fraught with danger. Actions that we would consider extreme and unreasonable – even inconceivable – are possible, maybe even likely, in certain circumstances.

Operating in an Authoritarian State

As always, success depends on the ability to see oneself through others’ eyes. Rather than the usual questions around service to customers and creating shareholder value, corporations operating in such states need to ask themselves different questions. What is my perceived value to the authoritarian state? How long will that value last? What might happen when that perceived value decreases or is overtaken by other political priorities?

Only by developing realistic answers to these questions untainted by Western democratic thinking can companies evaluate the opportunities and risks associated with operating in these markets or doing deals with companies owned or directed by authoritarian states.

For China and others, the main value of foreign corporations lies in the transfer of know-how and intellectual property, in foreign direct investment to develop an industrial base and employment, and in providing routes to access foreign markets. All can be wasting assets as more gets transferred to local corporations – preferably state-owned or state-directed.

Access by the population to desirable Western brands may also be an important source of value, particularly at the luxury end of the spectrum. That advantage may be longer lasting, threatened only by the slow process of local brand development; or boycotts, often temporary, following bursts or nationalism or some perceived slight to the state; or when overtaken by political events.

For China, maybe the future of Taiwan is the elephant in the room. My understanding is that Taiwan’s reunification is considered an existential issue by the Chinese leadership and now directly tied to President Xi’s legacy. A situation made more acute by the events in Hong Kong where the ‘one country two systems’ approach clearly failed. It remains unclear how, or if, the Taiwan issue can be resolved. Western businesses operating in China would do well to have contingency plans for different possible scenarios and how they could affect their operations and their linkages with Chinese business.

Some corporations such as the UK’s Brompton Bicycle are already planning for such eventualities by diversifying their supply chains and asking existing suppliers to set up production facilities outside China and Taiwan.

According to the V-Dem project, some seventy percent of the world’s population lives under some form of autocracy – whether closed or electoral. For many it is hard to forego completely the opportunities offered by authoritarian-ruled markets – particularly China.

It may be fair to say that the initial unbridled enthusiasm has become more subdued. Progressive de-coupling initiatives by the US and others are there for all to see. National security considerations increasingly affect many sectors. Most of all, business plans and future opportunities need to be evaluated within the context of the authoritarian psychology and mindset with risks realistically evaluated and prepared for as much as possible.

Let us not be blindsided by that which, to Western minds, may seem inconceivable.

Written by Dr. Joe Zammit-Lucia.
Have you read?
Which are the healthiest countries in the world for 2023?
Best Business Schools In The World For 2023.
CEO Spotlight: Harmony Vallejo – CEO of Universal Events Inc.
How Big Companies Can Innovate Like Small Start-ups by Vikas Chadha.
Essential leadership traits to build organizations of the future by Kamales Lardi.
Planning for 2023: Four Things Business Owners Should Know For The Year Ahead by Jacob Wolinsky. 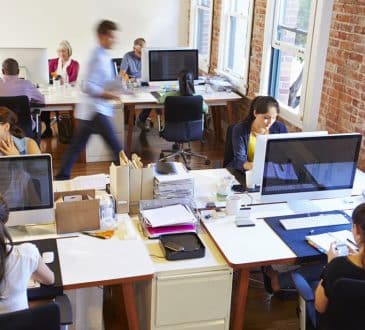